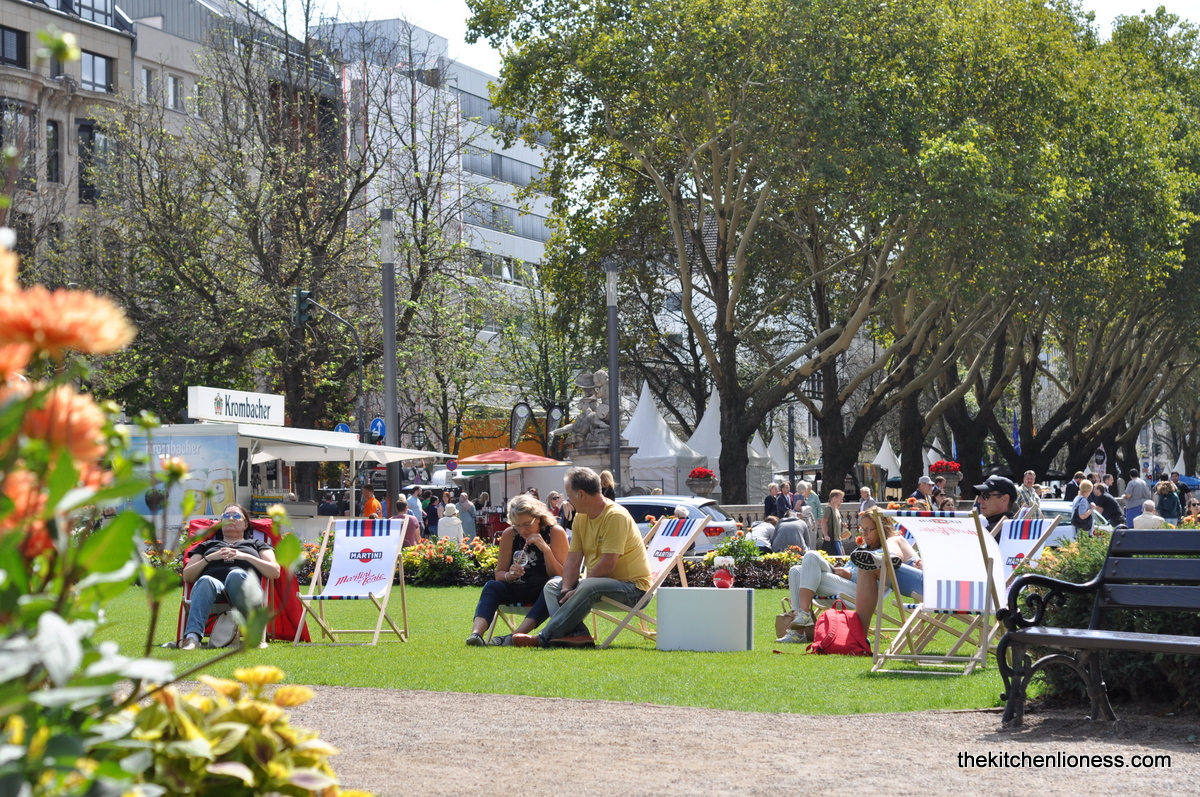 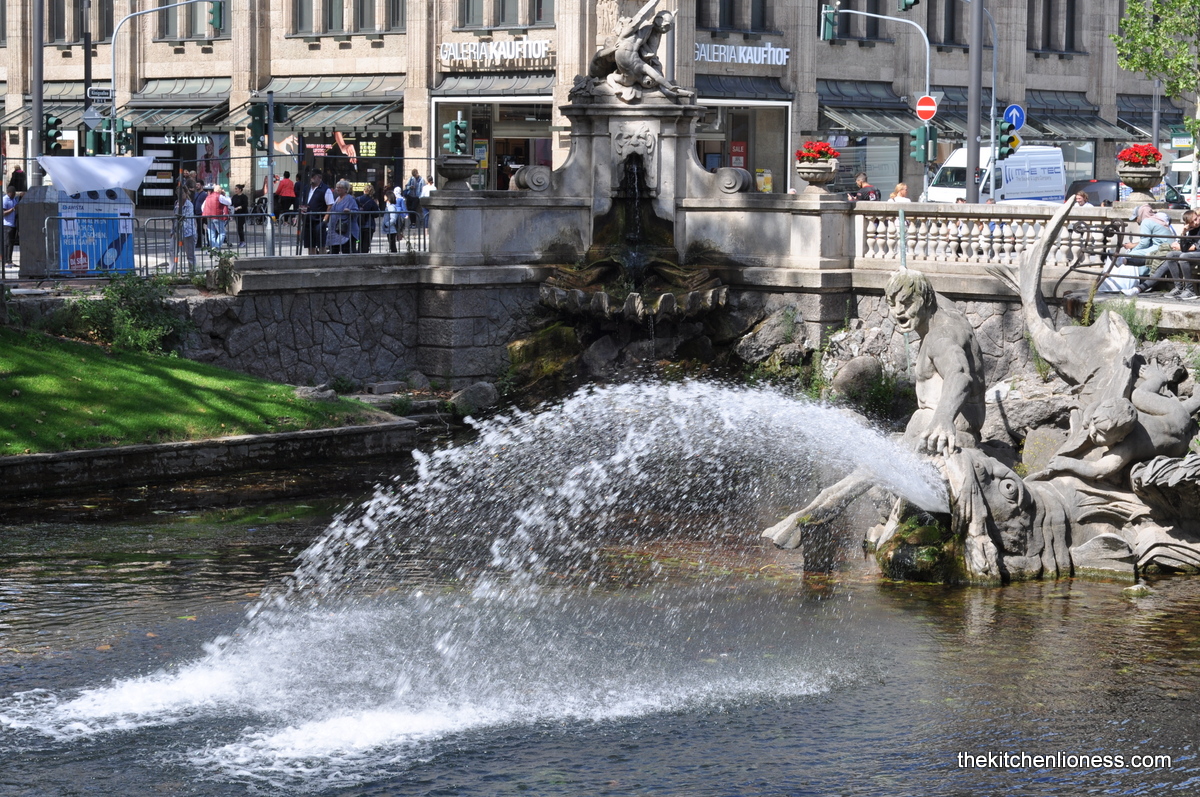 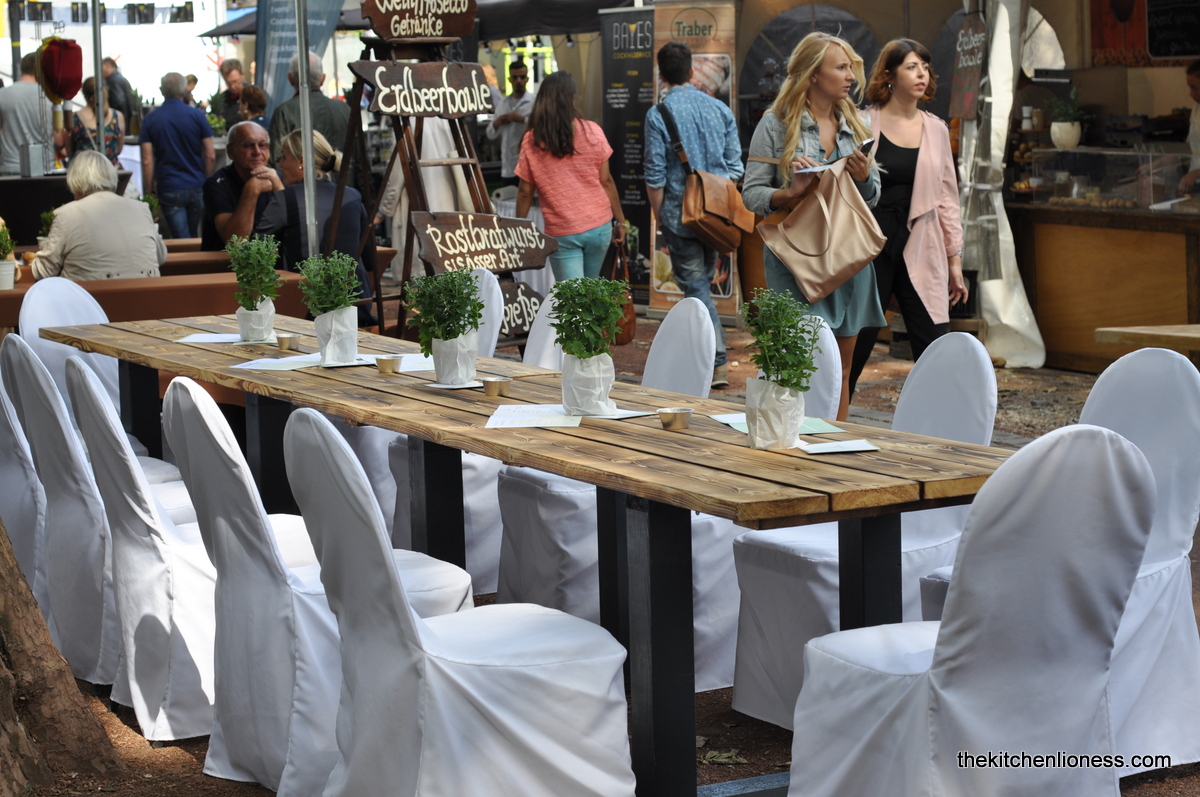 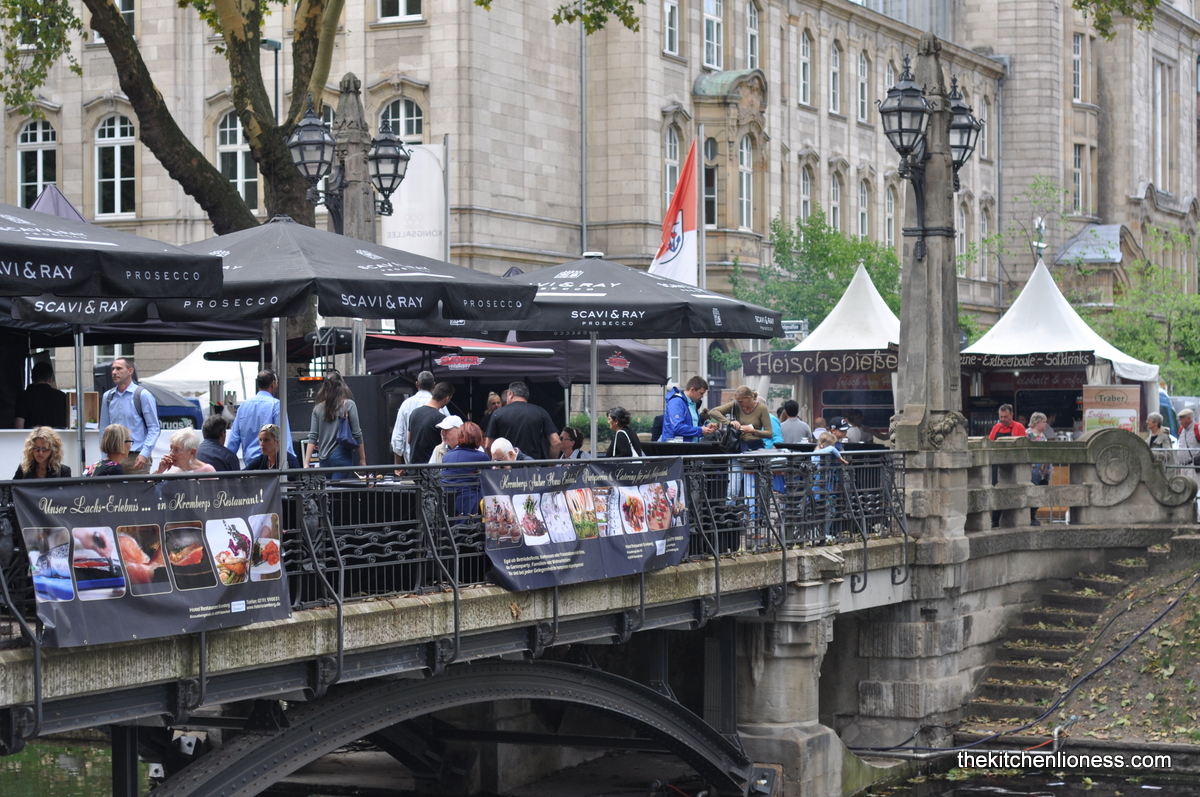 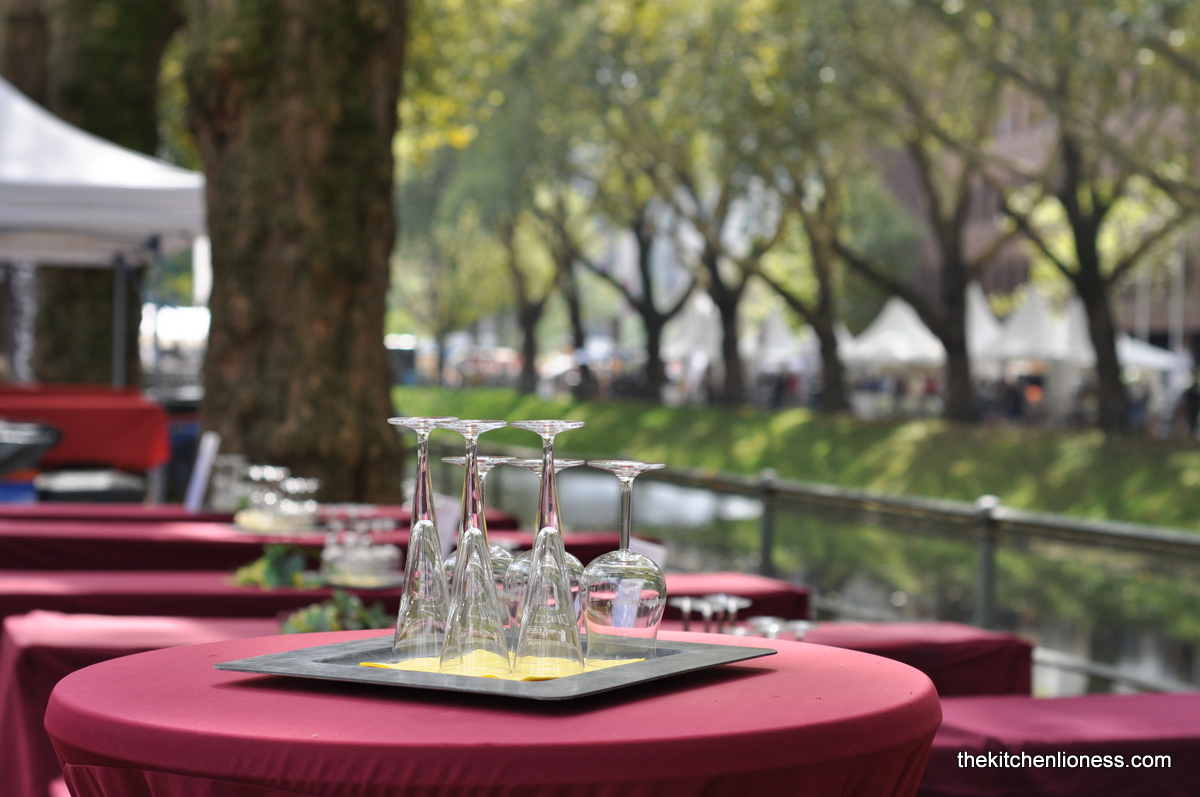 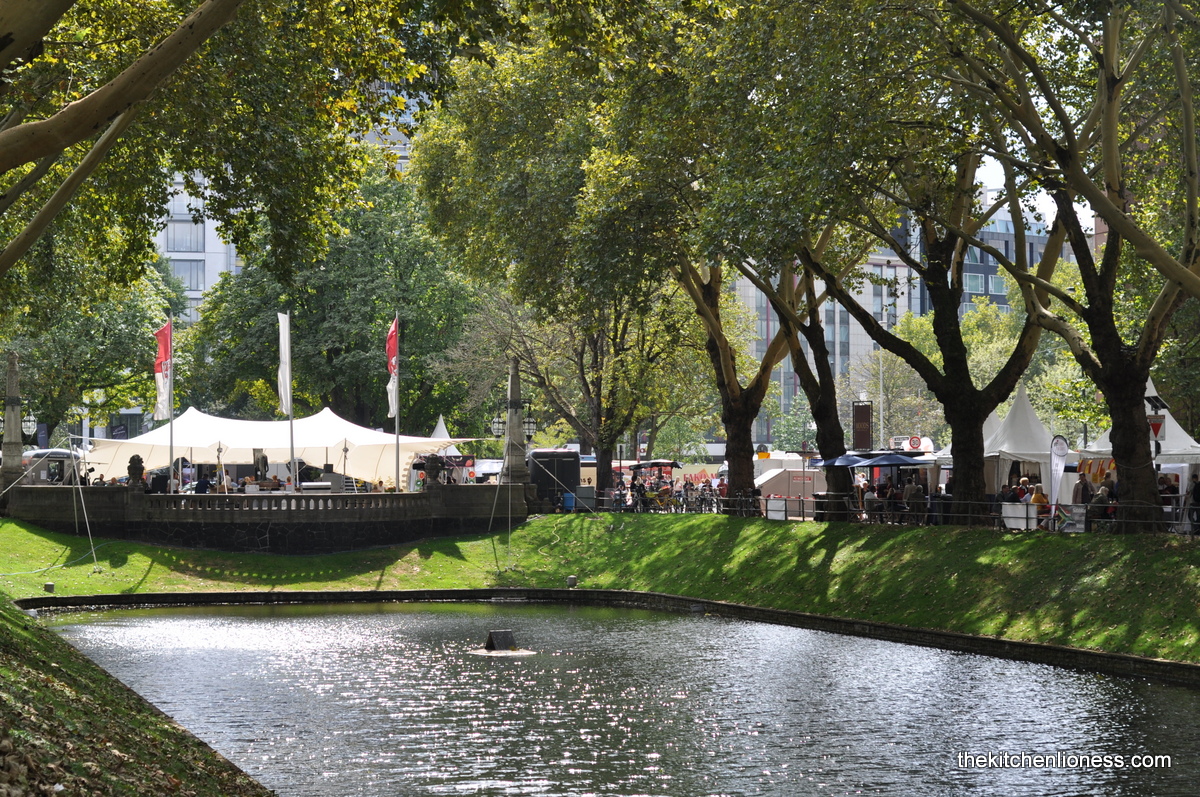 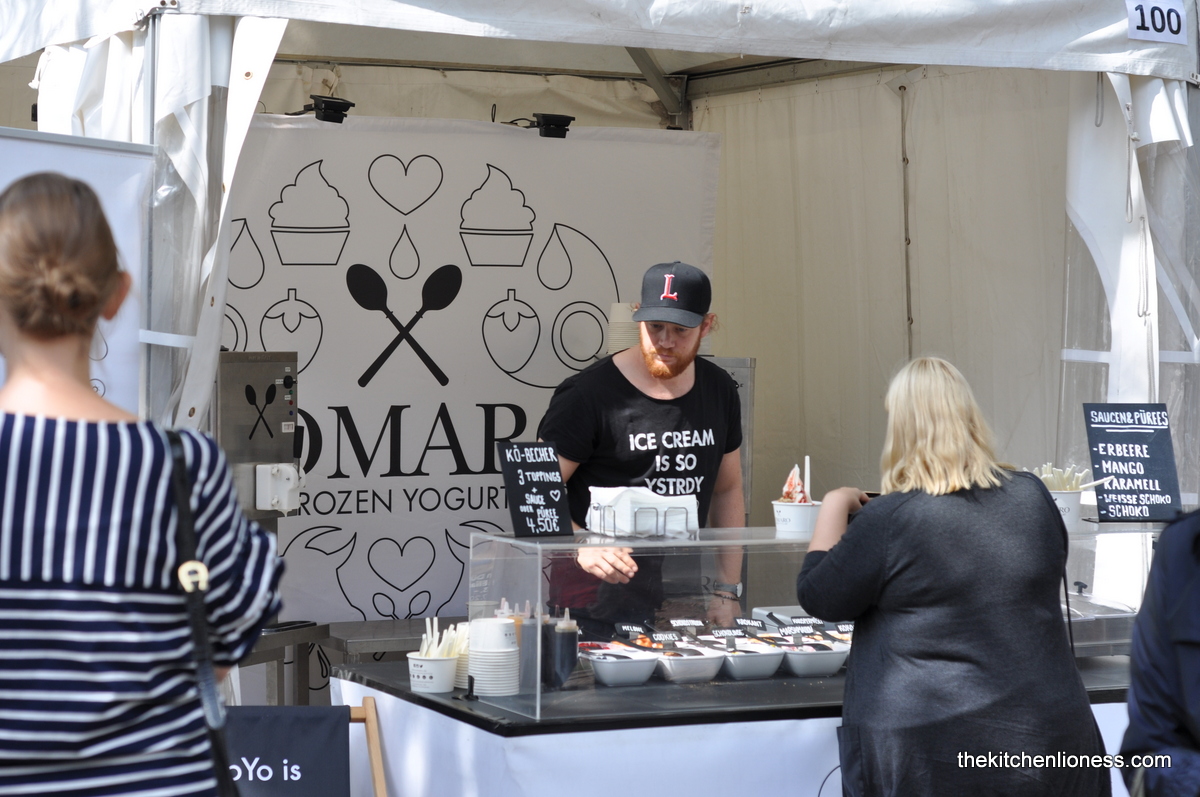 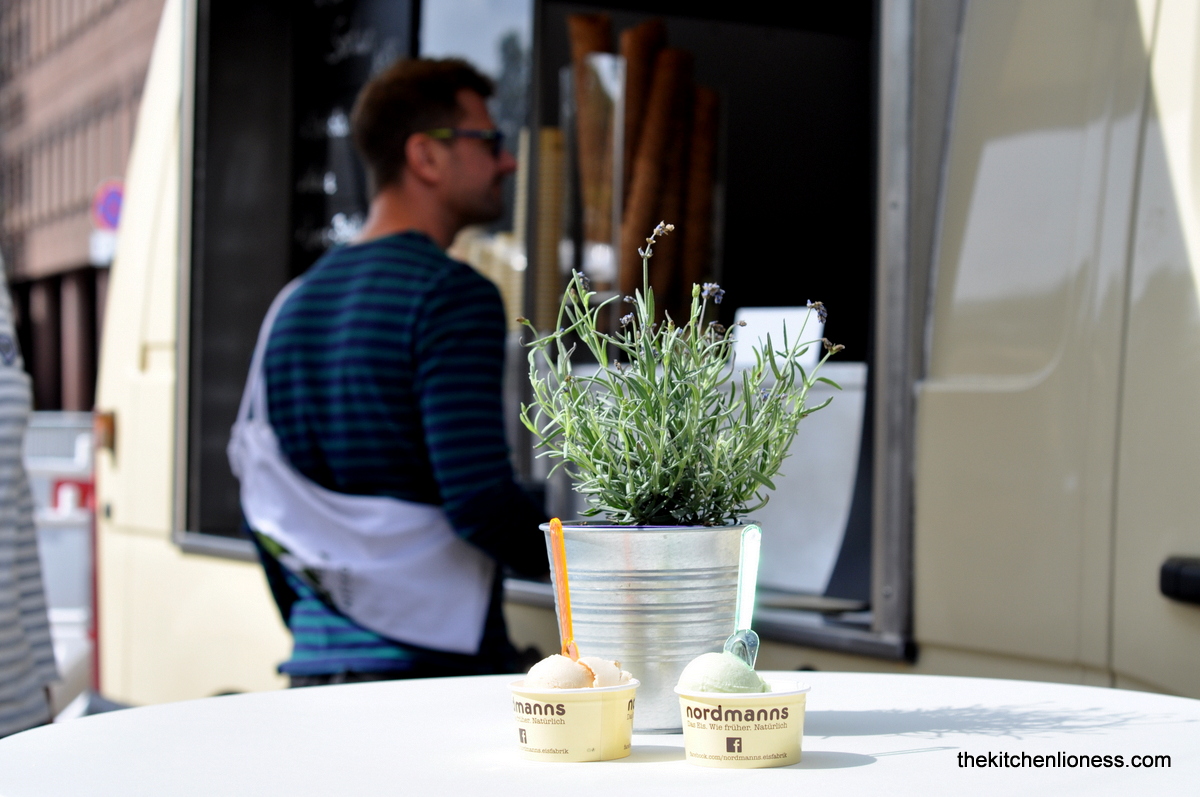 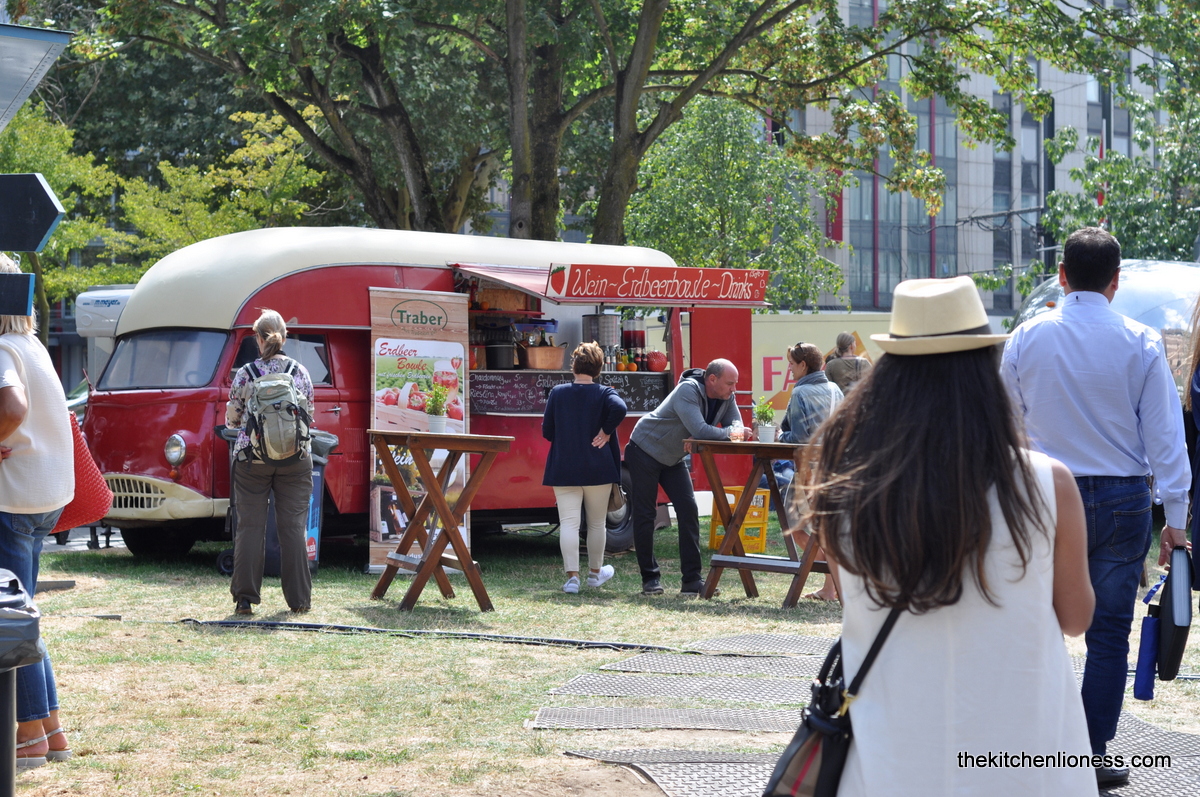 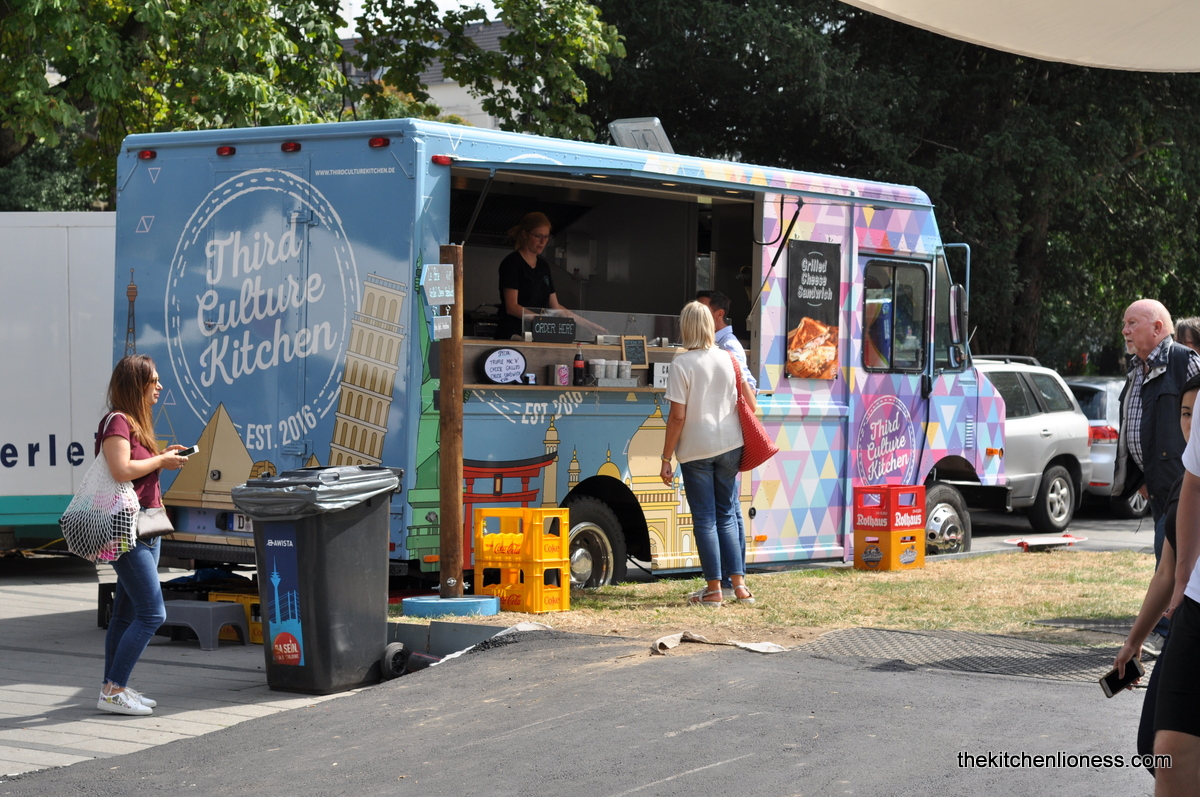 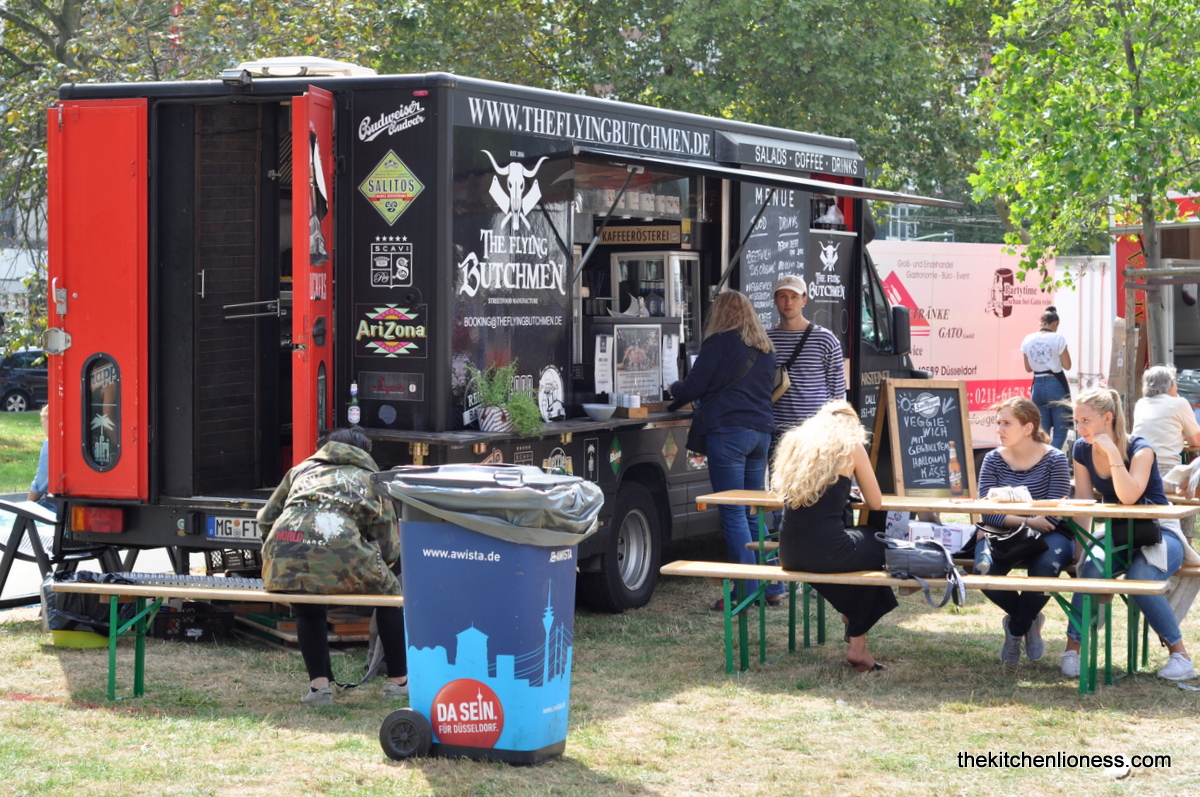 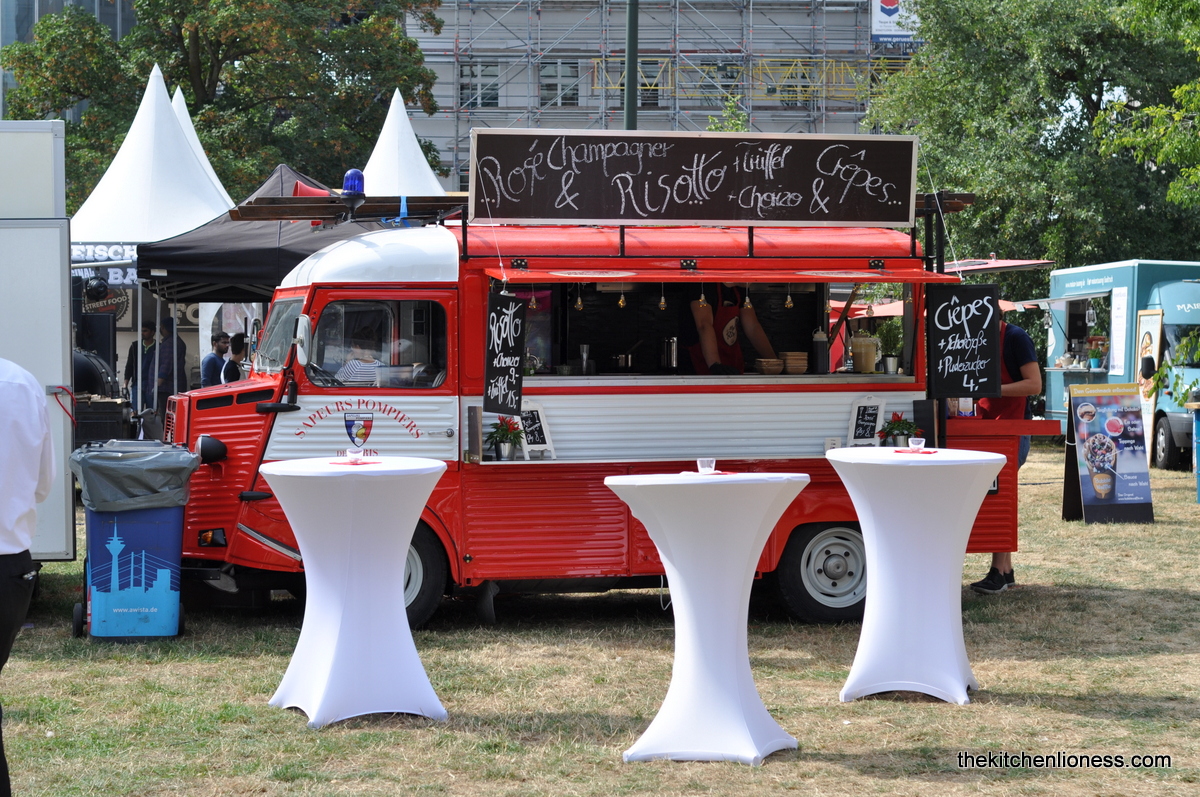 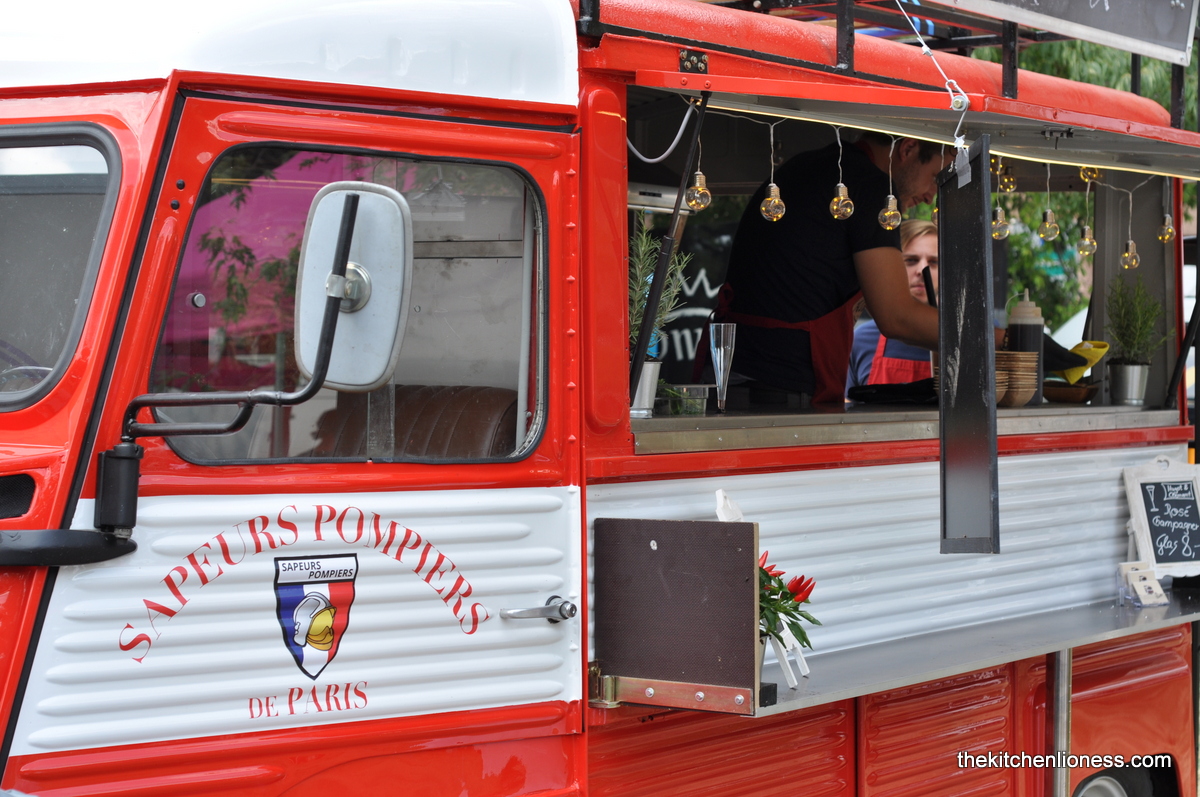 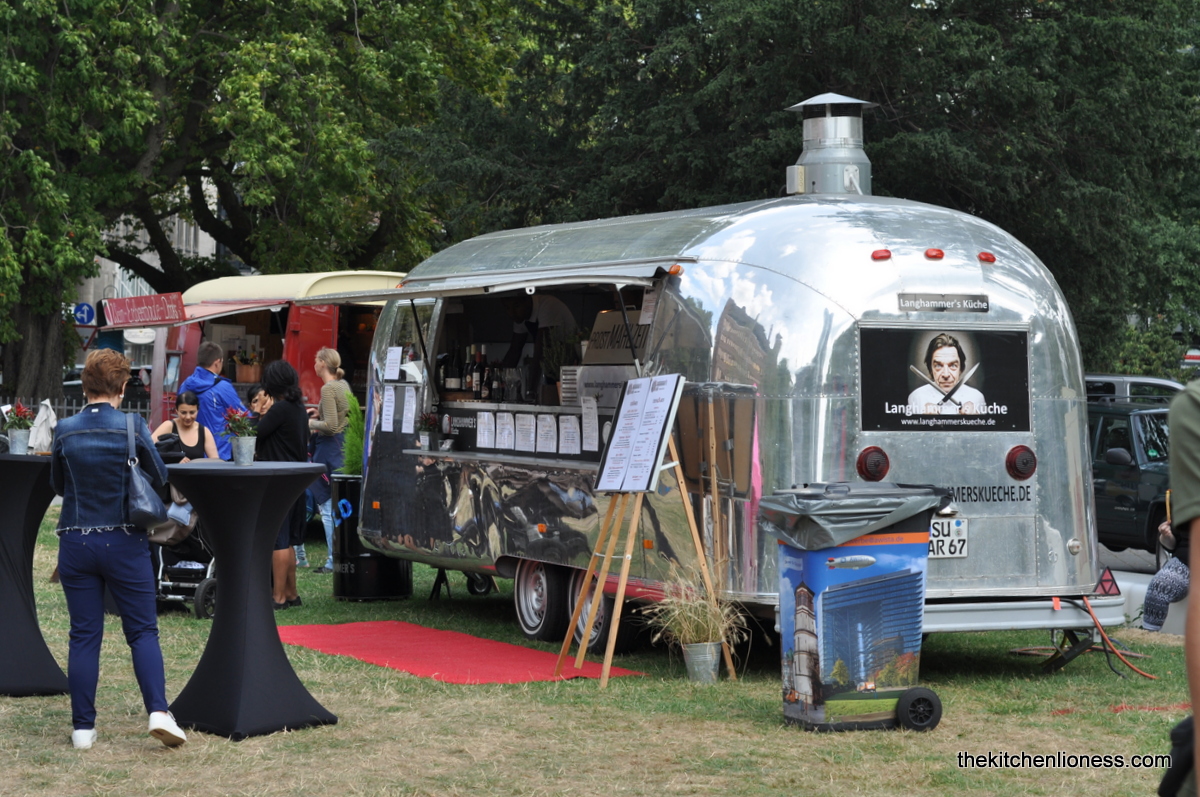 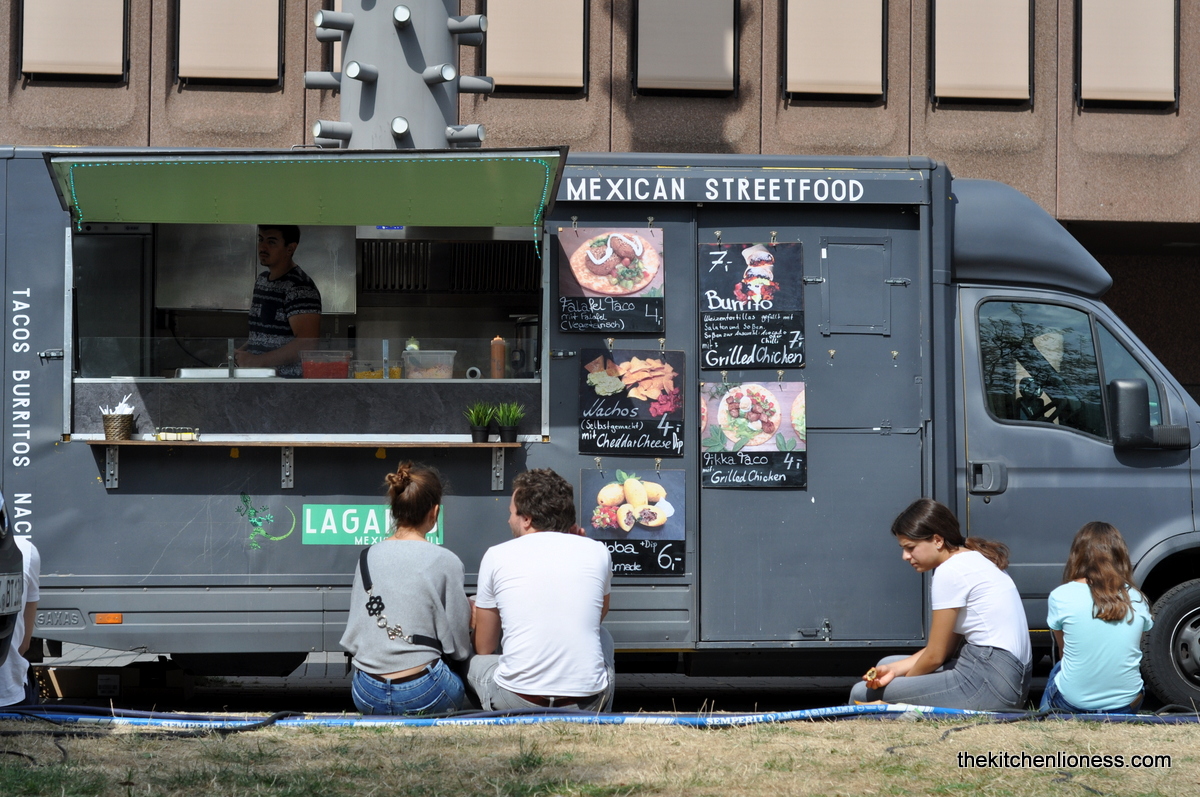 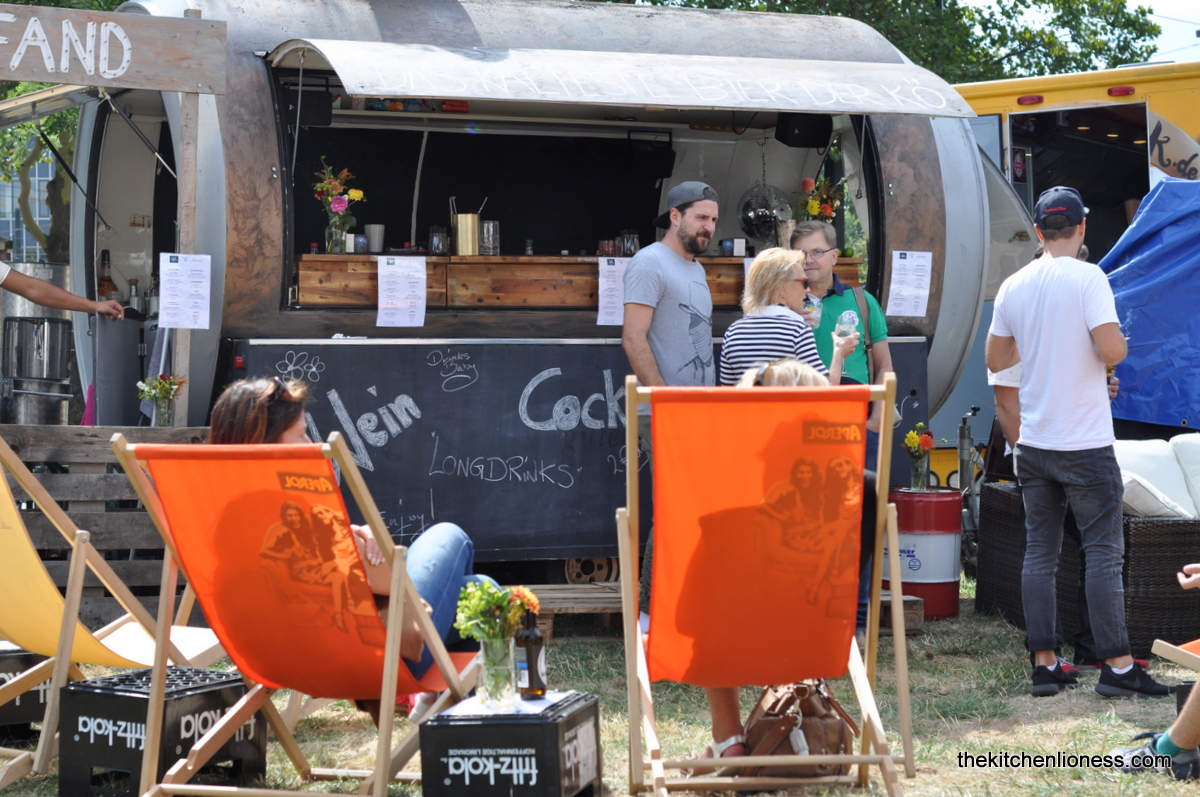 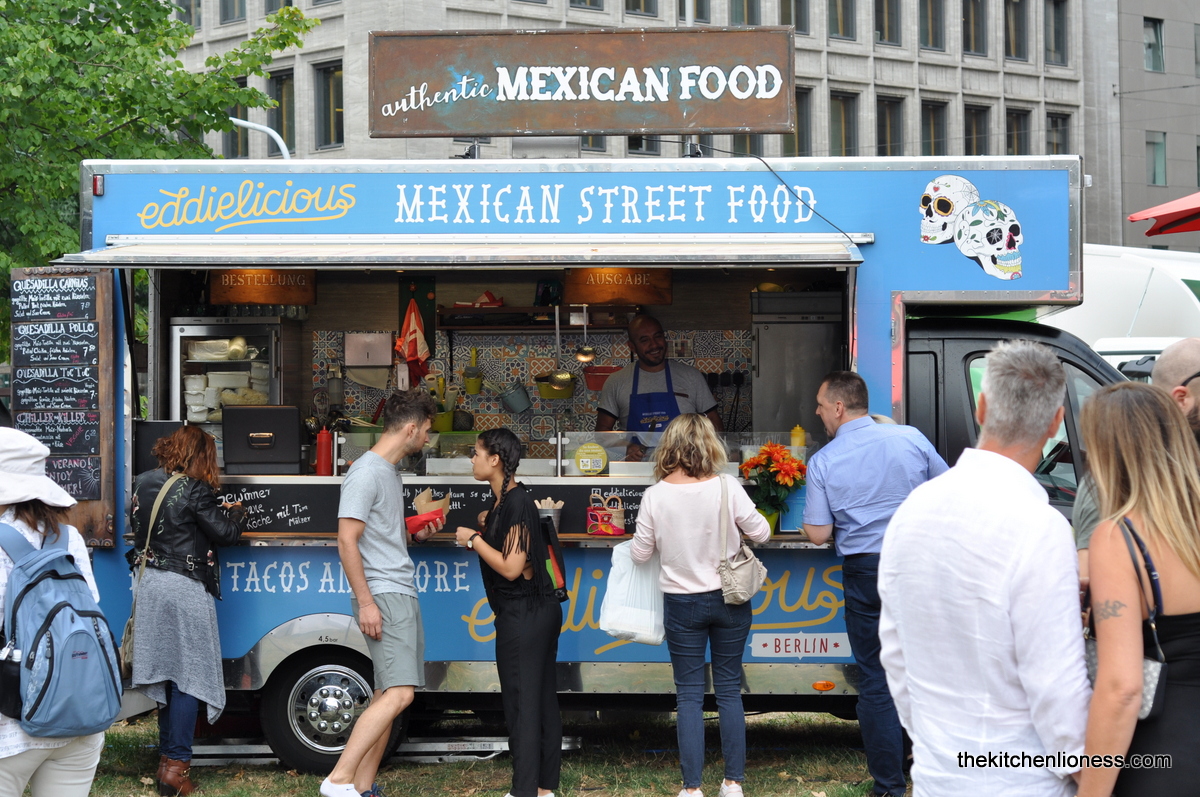 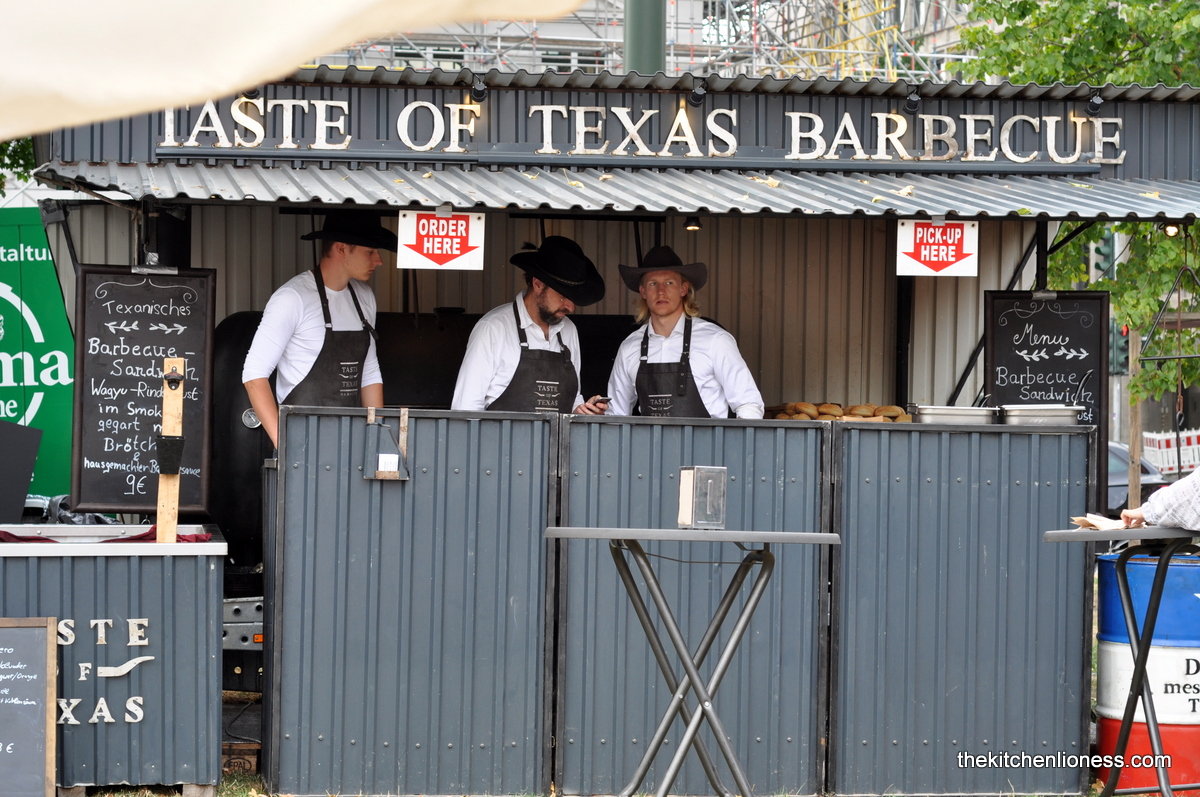 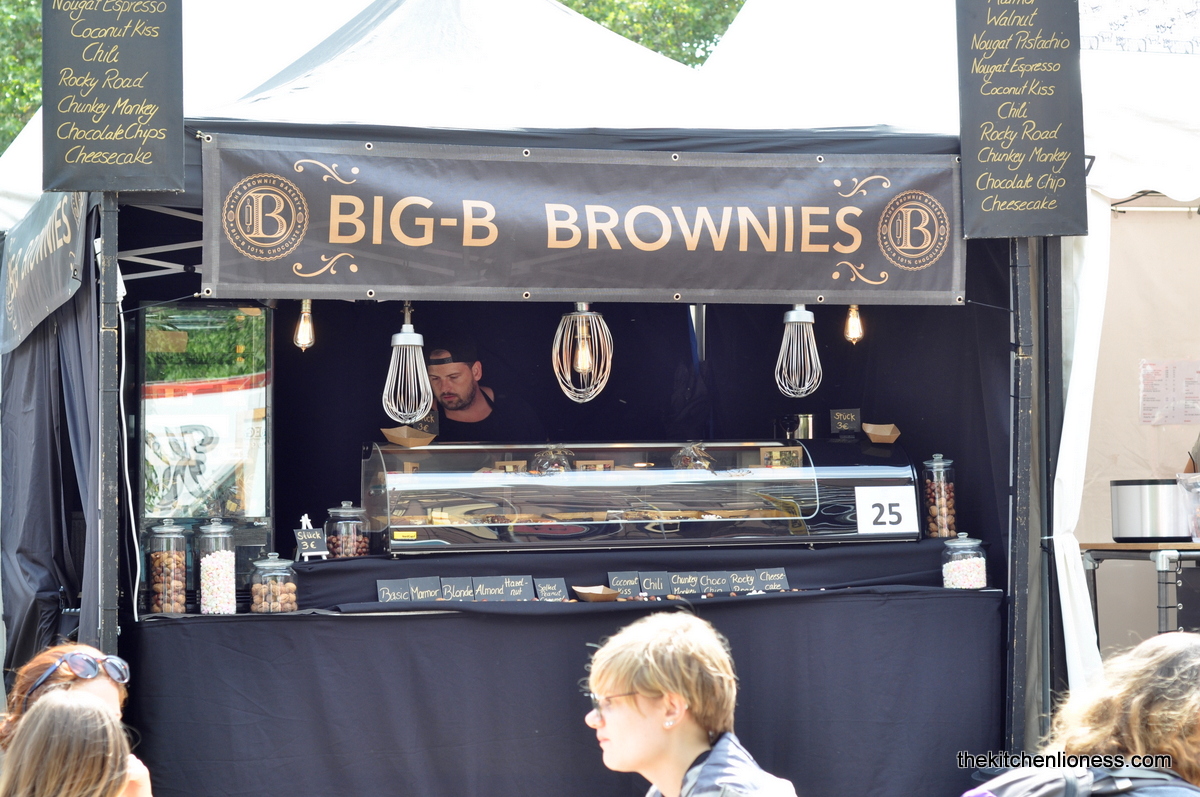 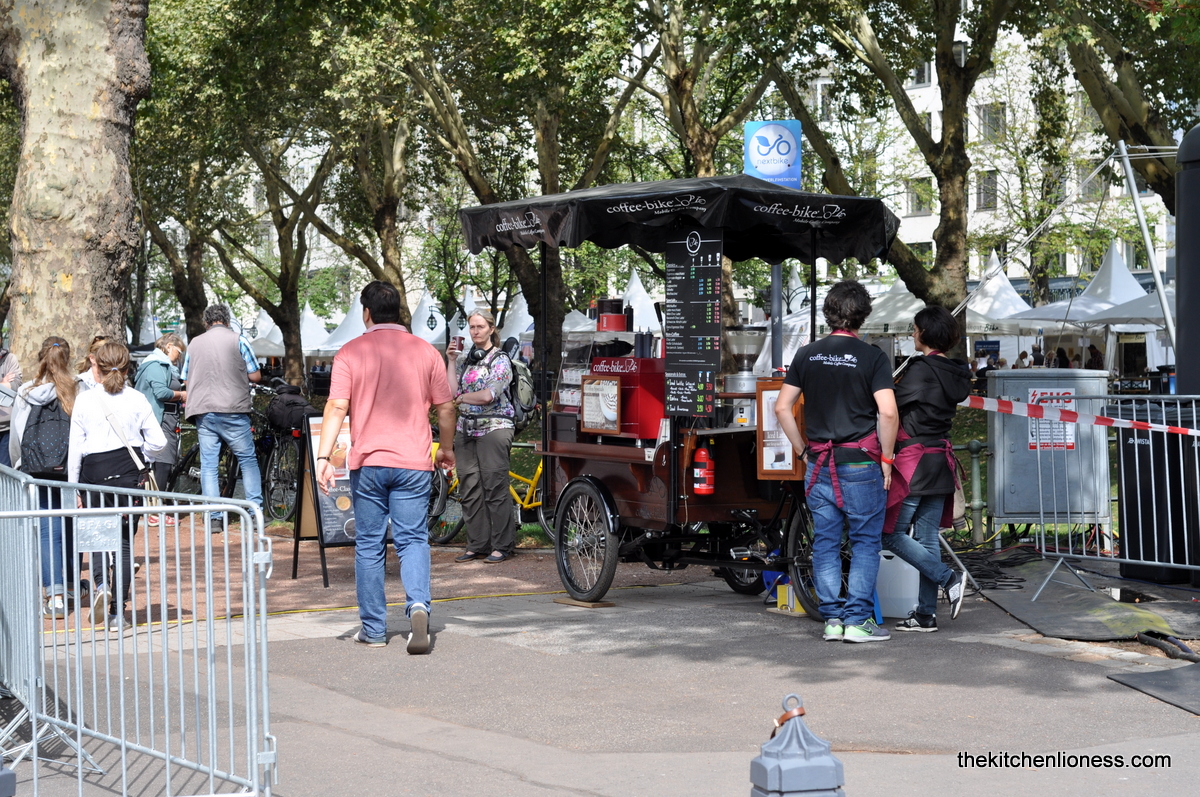 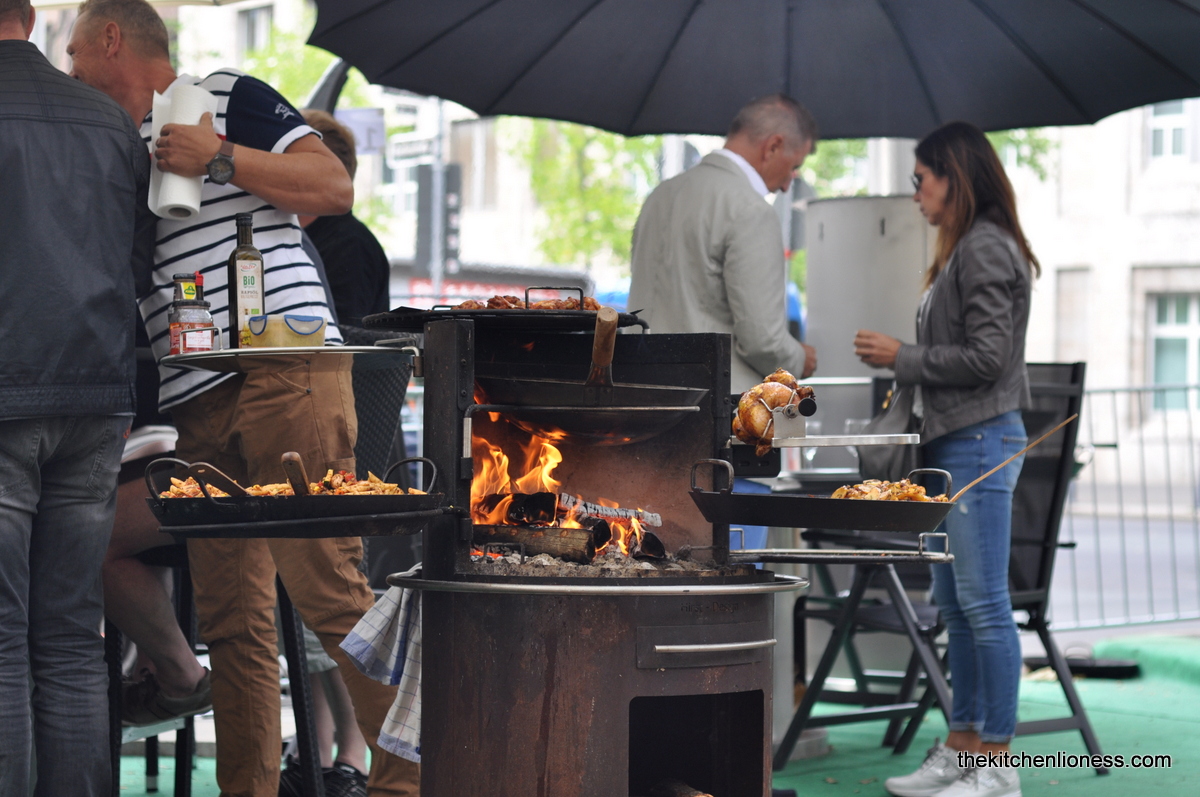 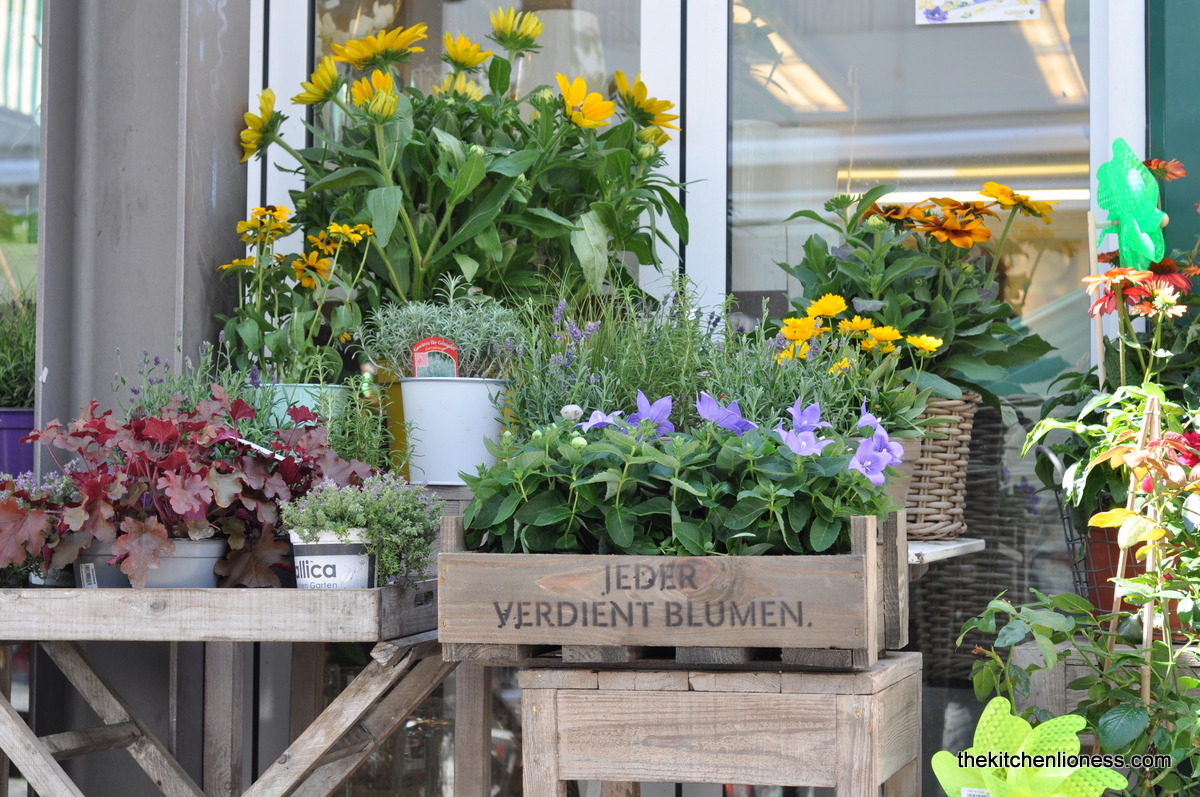 
This sweet, light and airy sponge cake recipe has a seasonal topping of juicy, tart red currants and is finished with just a dusting of icing sugar. Serve as is, with crème fraîche or lightly whipped cream and some extra red currants for a delightful summer dessert. August baking at its best. 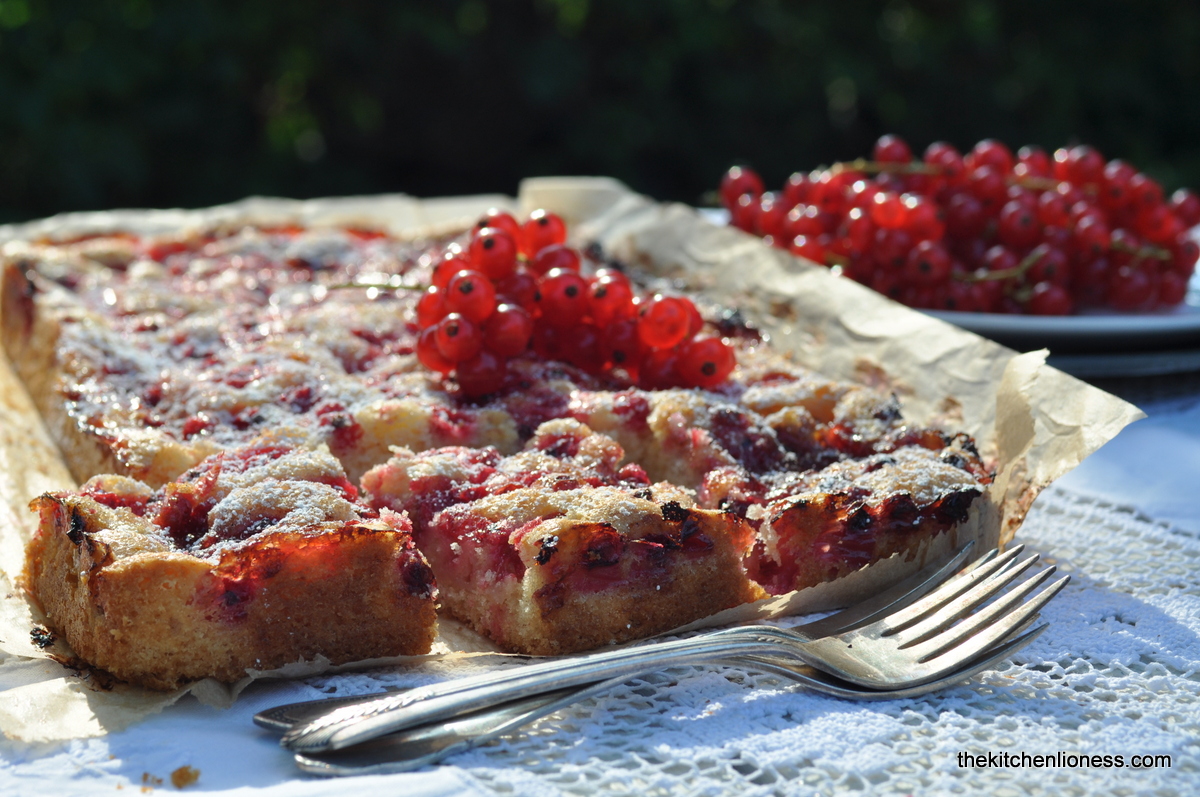 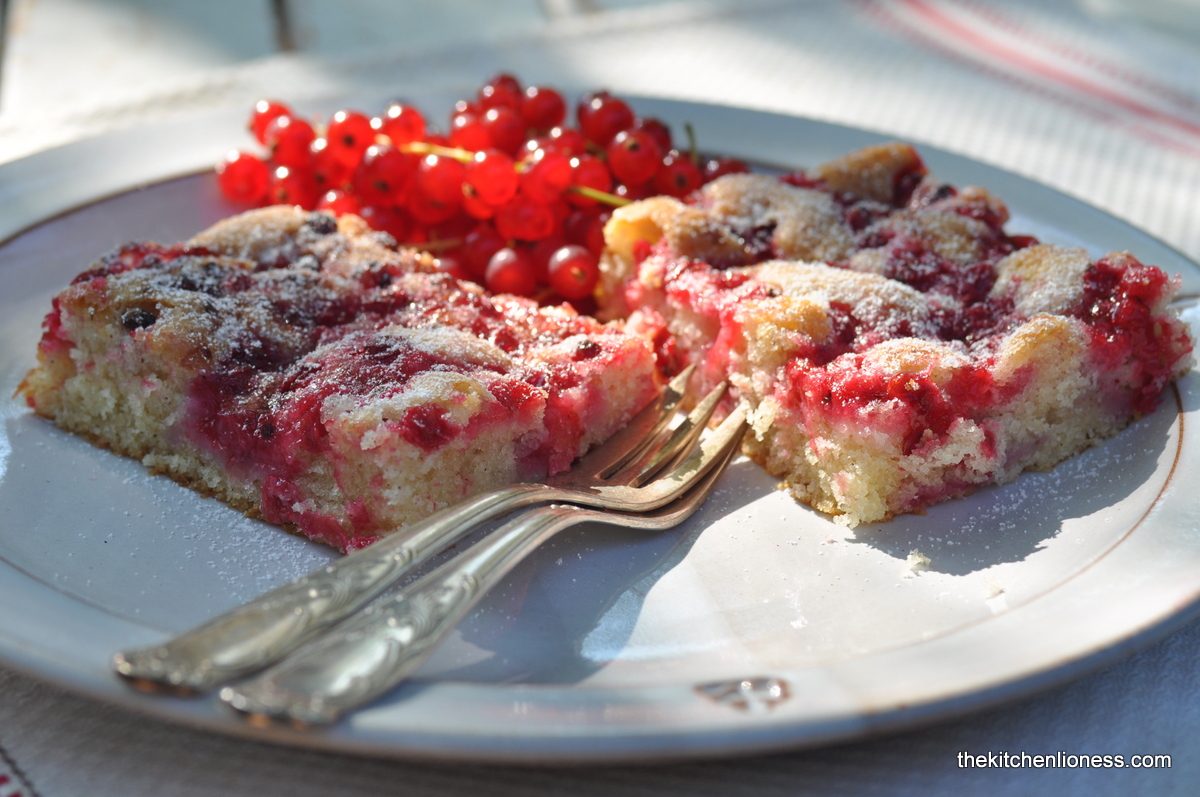 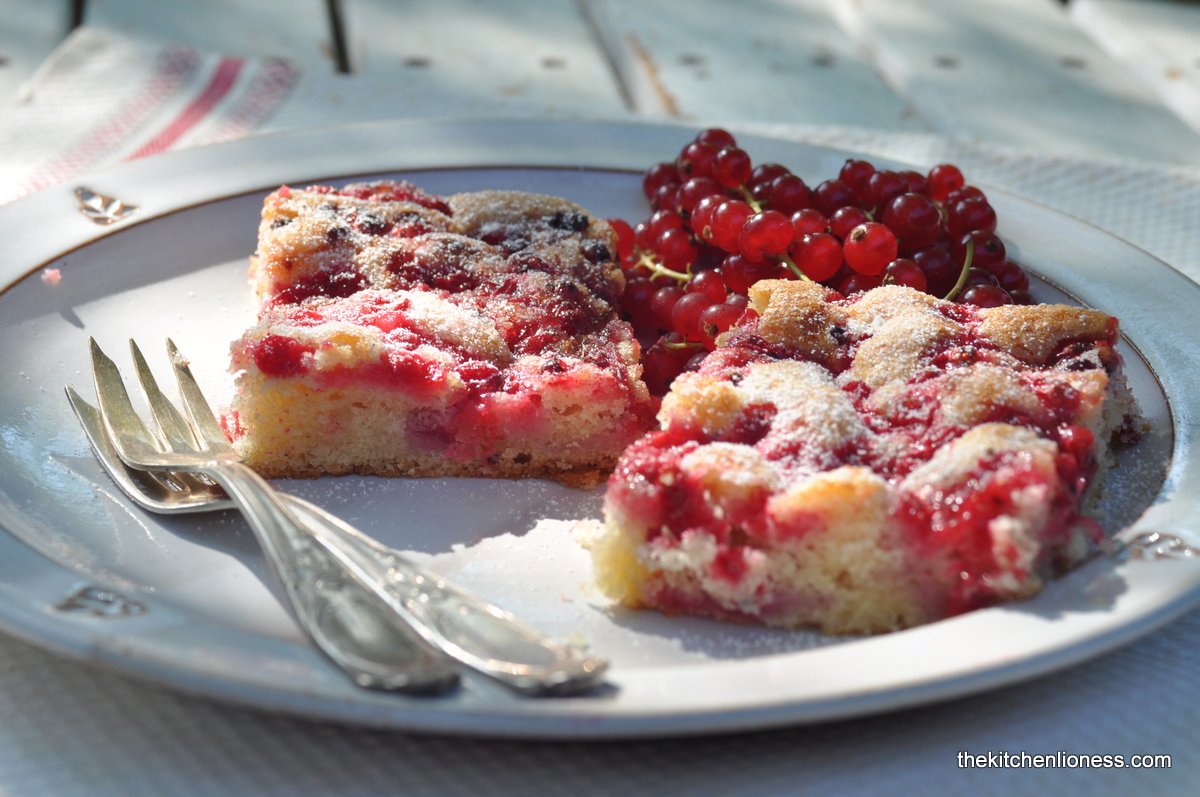 Enjoy August seasonal baking with summer berries including red currants, raspberries and blackberries, when they are at their peak and bursting with sweet and tart flavor, it's definitely worth it!


For the first day of August, just a quick post with an easy summer recipe for a colorful and delicous Ricotta Tart with Baby Spinach & Herbs. For this easy summertime recipe, you can either chose to make your own Shortcrust Pastry (for ease of reference I included a recipe in his post) or use a good quality store-bought one. You can either use homemade Ricotta (which is what I like to use) or use a quality Italian brand instead. It is summertime after all and the weather is hot. Spending a long time in the kitchen these days, is not always desirable. The tart will taste wonderful whichever option you chose. 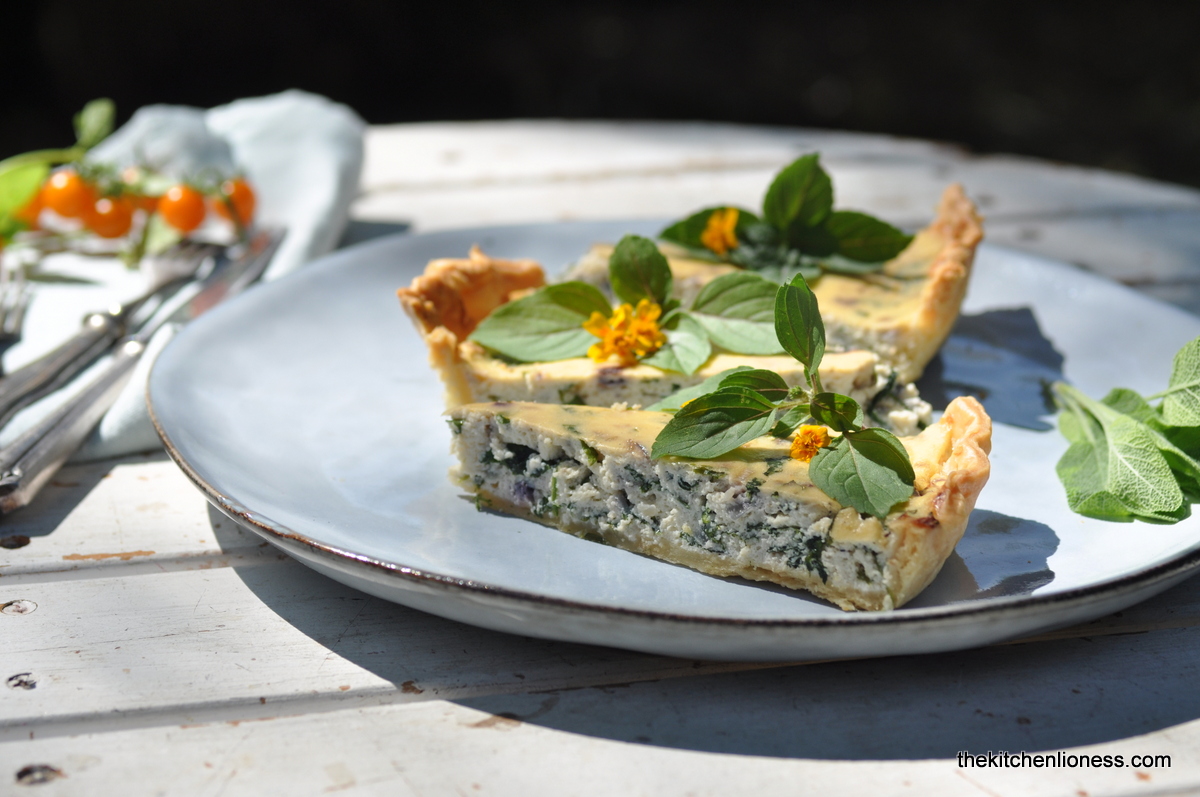 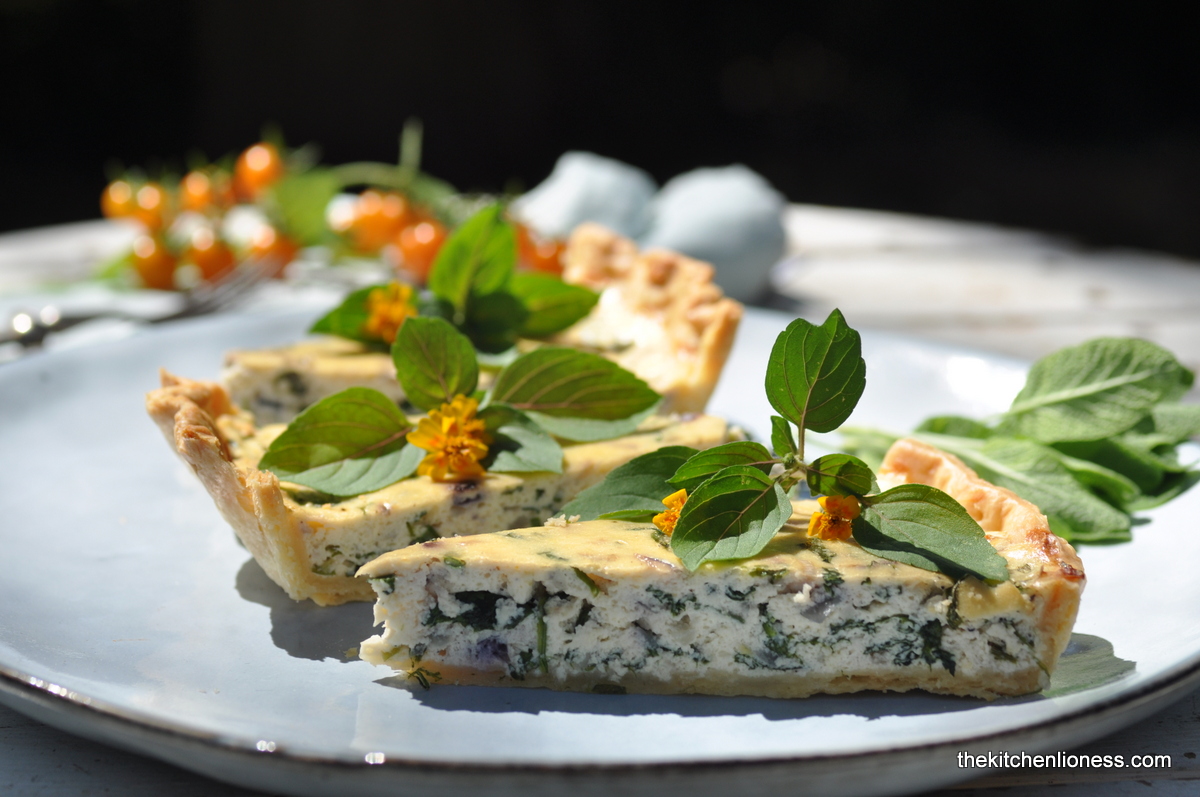 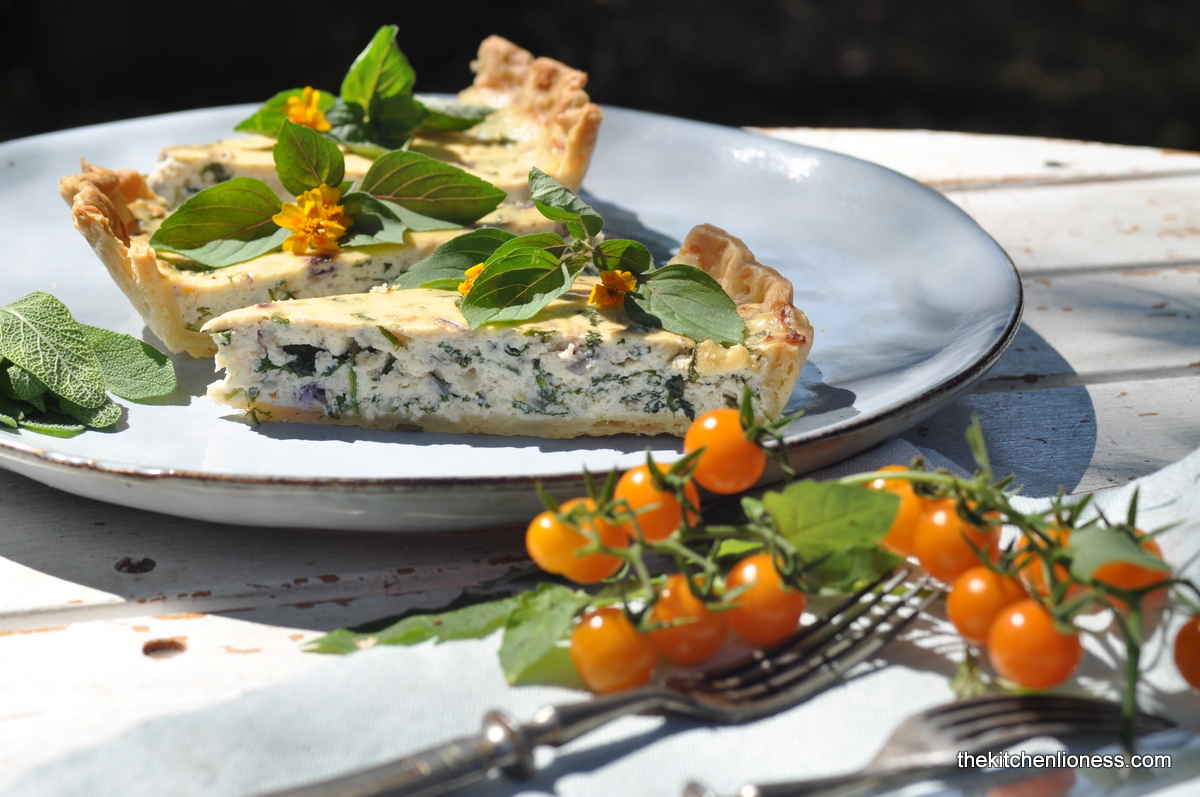 Ingredients for the Shortcrust Pastry

Preparation of the Crust 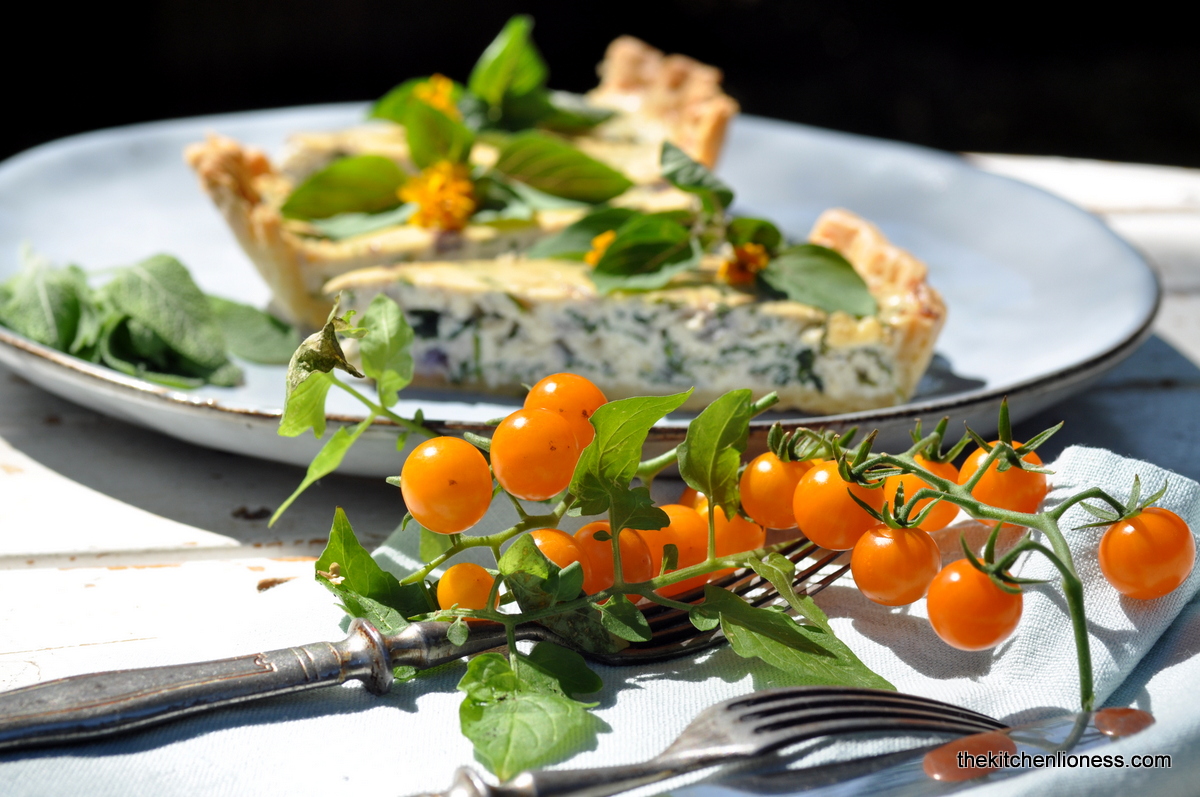 Enjoy this delectable Tart either warm, fresh out of the oven or serve at room temperature. It also keeps well for a day or two - if you have any leftovers, maybe bring a slice to a summertime alfresco lunch or dinner....