Honey, a naturally sweet liquid made from the nectar of flowers and collected by honey bees, is a key part of this recipe, so what you use has a direct effect on the flavor. If you use something very light (such as clover, orange blossom or acacia honey) the delicate flavor can get lost amidst the other ingredients. However, if you go for a dark honey with a very pronounced aroma and flavor (such as forest, buckwheat, thyme or chestnut honey) this will carry through to the cookies too. 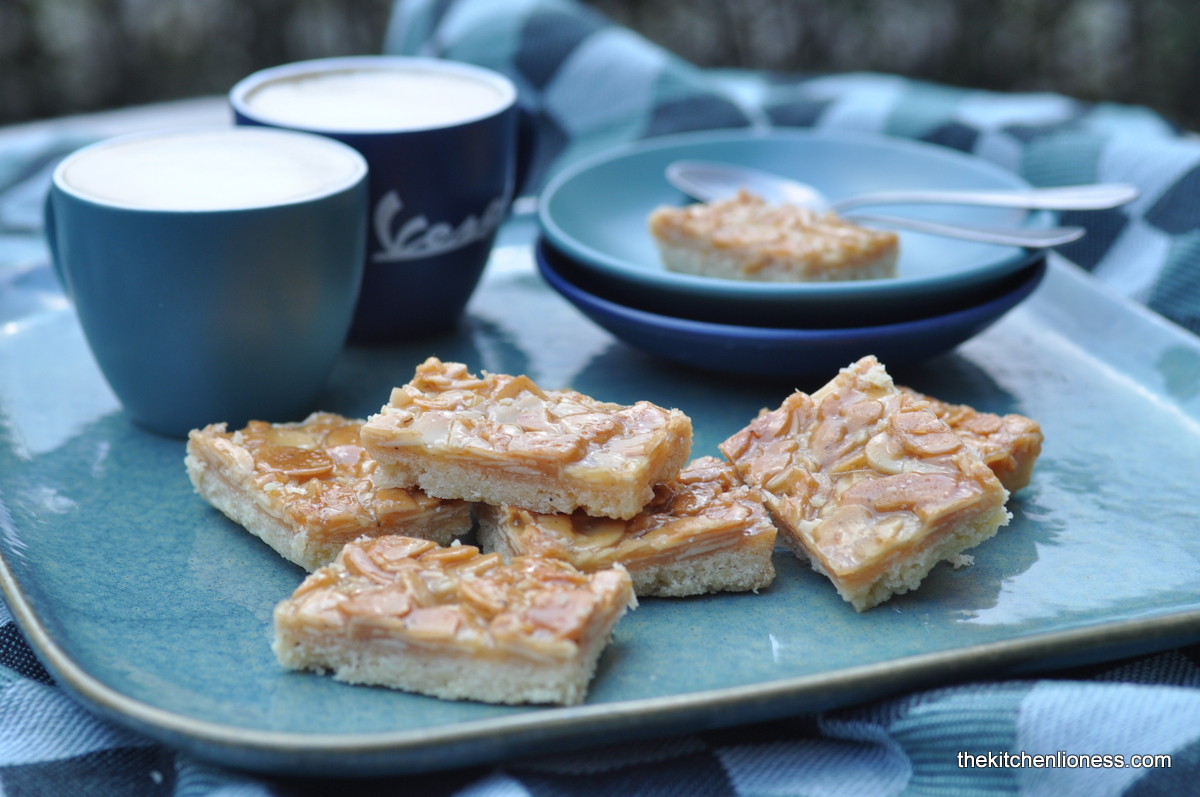 Honey varies greatly in color and flavor, depending on what the bees are eating. Flavor, color and degree of sweetness depend upon which type of flower the honey was collected from. In general, floral honey is lighter in color and comes from flower-eating bees in the spring. Forest honey is collected later in the summer and comes from bees who eat forest leaves and flowers. Depending upon which area you live in, honey is classified with different labels. So-called ‚everyday honey‘ might be a mixture of what is least expensive from several countries. Then there sometimes is a ‚standard honey‘ that might be heat-processed and filtered, making it liquid, or it could be purposely cristallized and sold as ‚set honey‘, the kind that you spread with a knife. 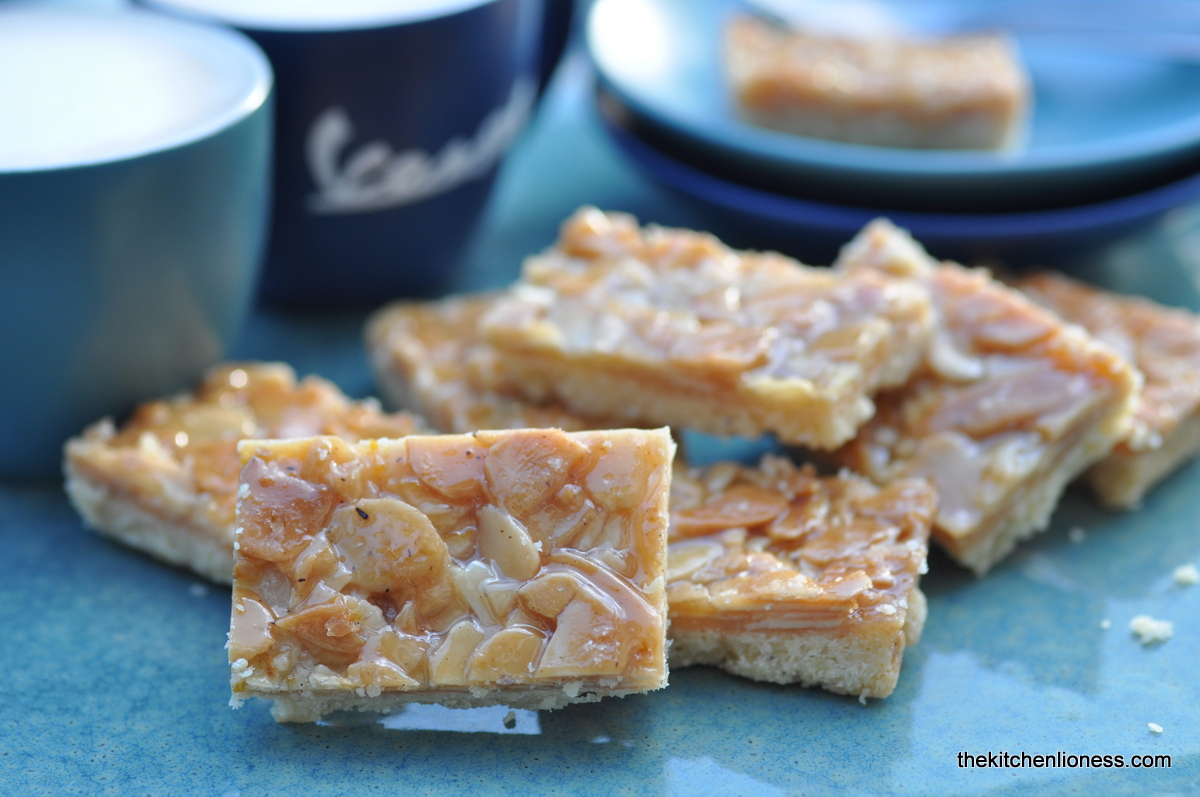 Of course, you should use honey from your neighbourhood if you can get your hands on it and thereby support a local beekeeper. And you should taste it before you start cooking or baking with it. It is also helpful to know whether heat will affect the flavor. So, for this recipe I recommend to use a really good local honey with a taste and flavor that you appreciate, perhaps a floral honey. 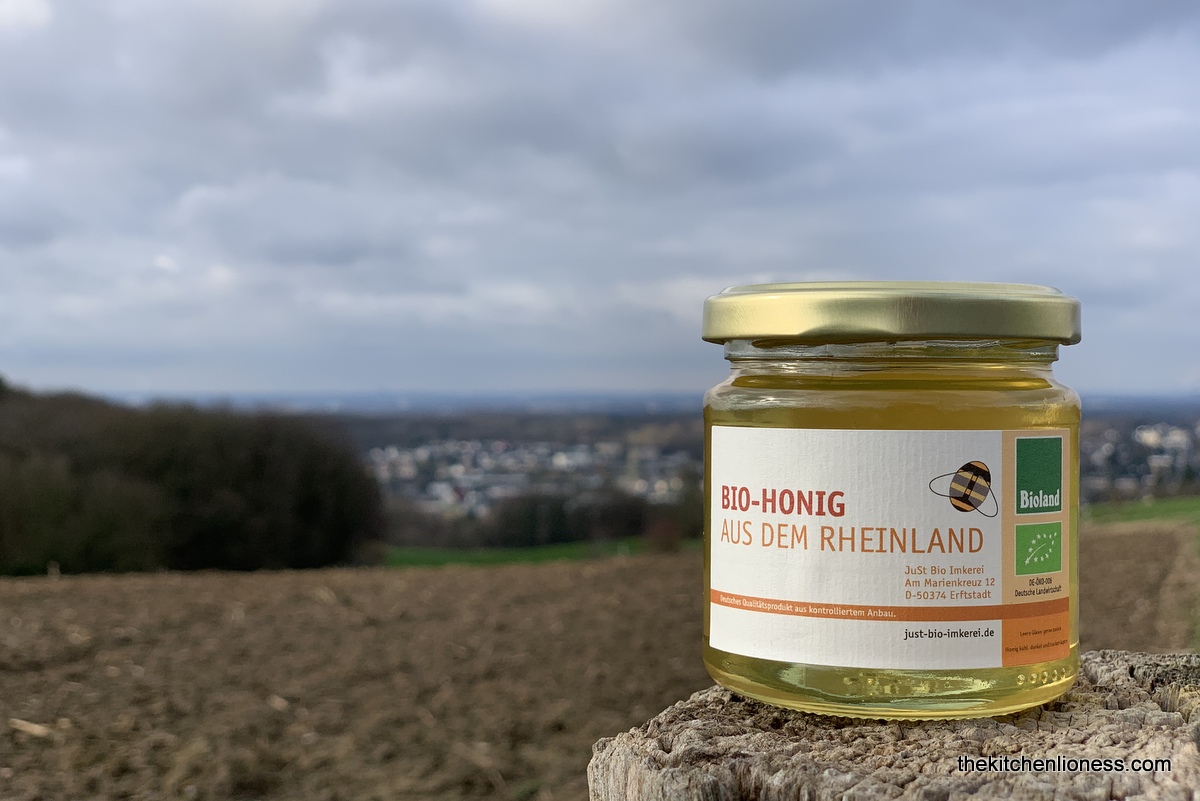 The honey I used for these cookie squares is a light organic honey from the Rhineland - floral notes, runny and golden colored, my kind of honey. I also used it for one of my present favorite sweet and savory appetizers - puff pastry squares with brie, pears, garden thyme and honey. 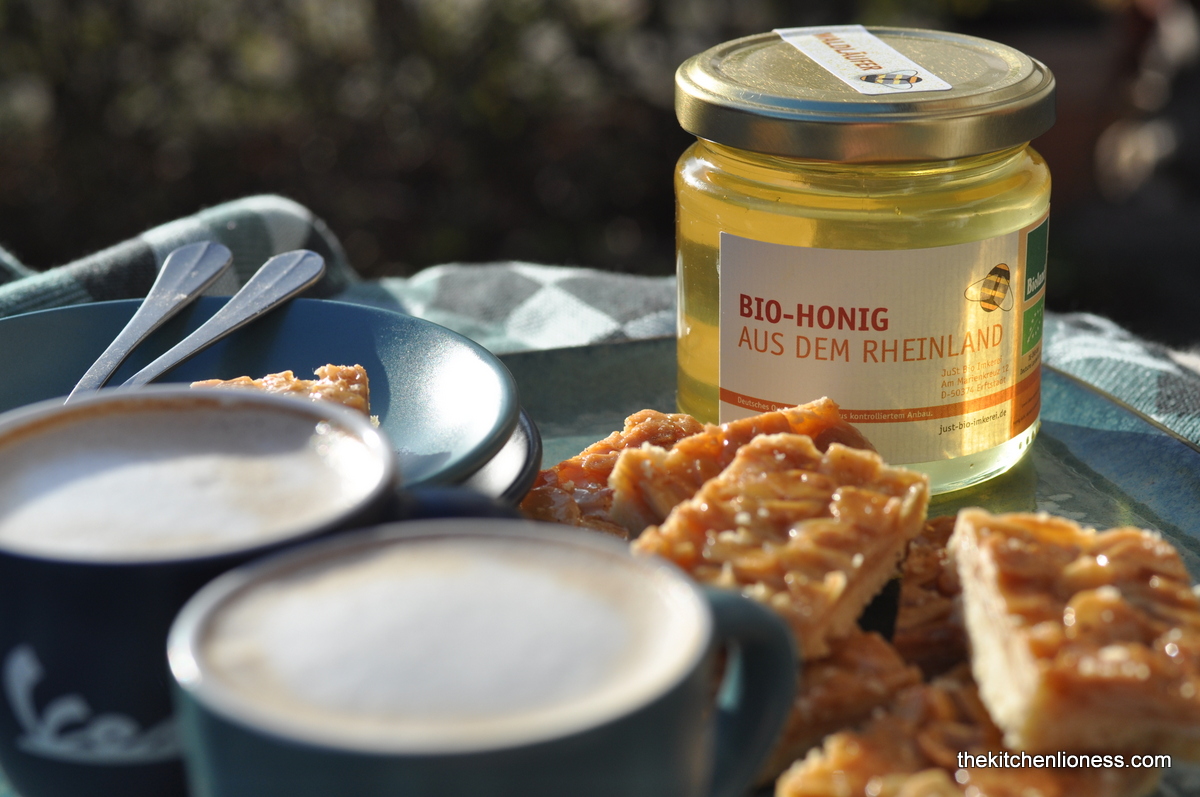 (makes 32 cookies depending on the size you cut them; adapted from The French Kitchen Cookbook by Patricia Wells)

For the Crust
For the Almond Topping 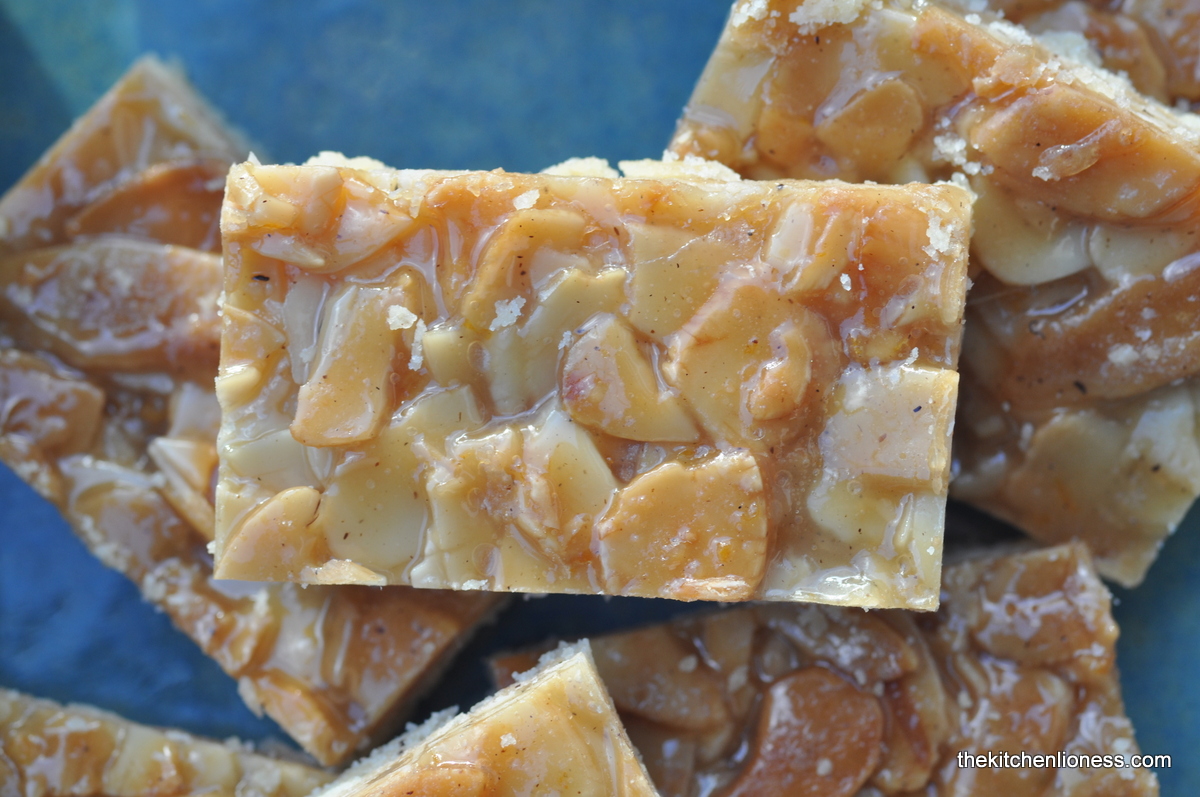 I have made these squares on many different occasions - they are buttery, almondy, sweet and extremly easy to put together. You can taste the almonds and the orange zest and, depending on the variety you used, you will also taste the honey. A bit like a Florentine cookie but without the dark chocolate and a kind of vanilla cookie base instead. 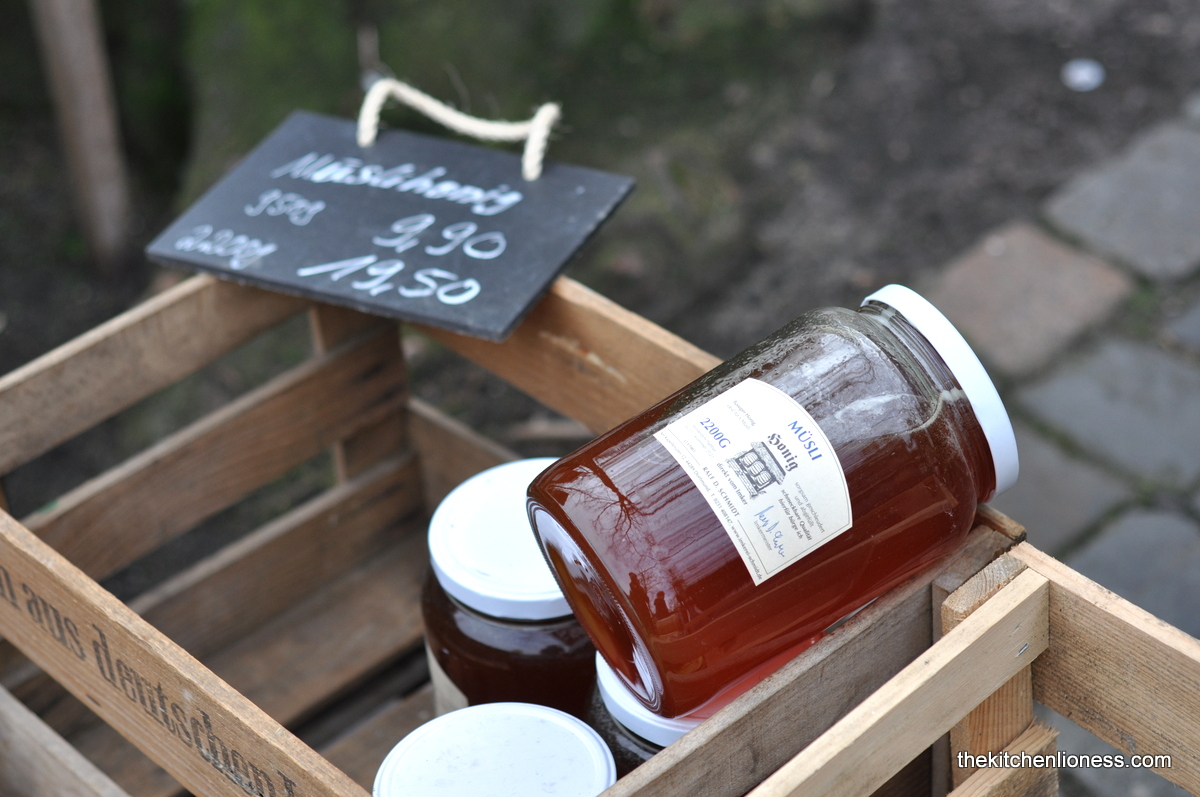 In general, it is easy to incorporate honey in my everyday schedule. I love adding it to desserts or slathering it on my brioche bread on Sunday mornings. Cooking or baking with honey is wonderful, you can use it for sweet as well as savory dishes. When doing so, I always try to make sure to buy honey from a local beekeeper and to taste the different varities one more time before I incorporate them into my dishes such as the Cheese and Rosemary Honey Kadaif (Shredded Sweet and Savory Pastry Pie) HERE, the Honey-Gingerbread Cutouts (Honig-Lebkuchen-Pferde) HERE, or the Lime Honey Beet Salad HERE - to name but a few. 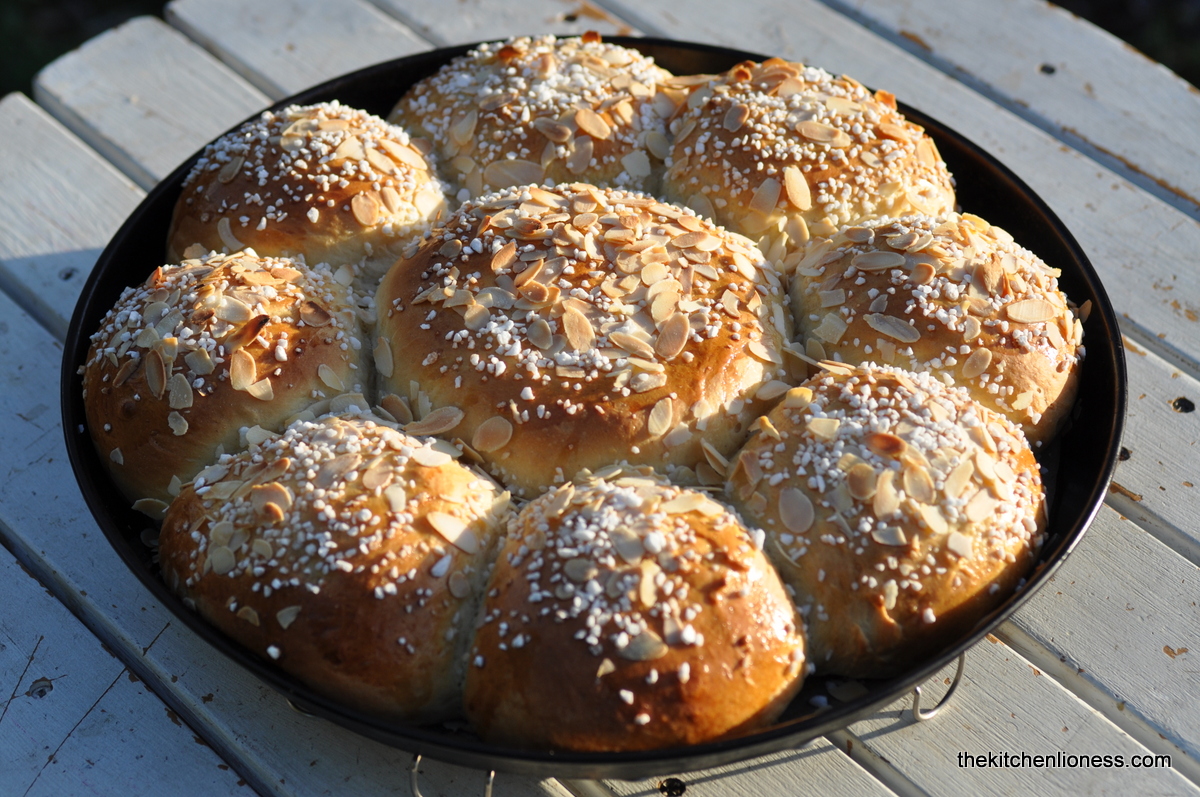 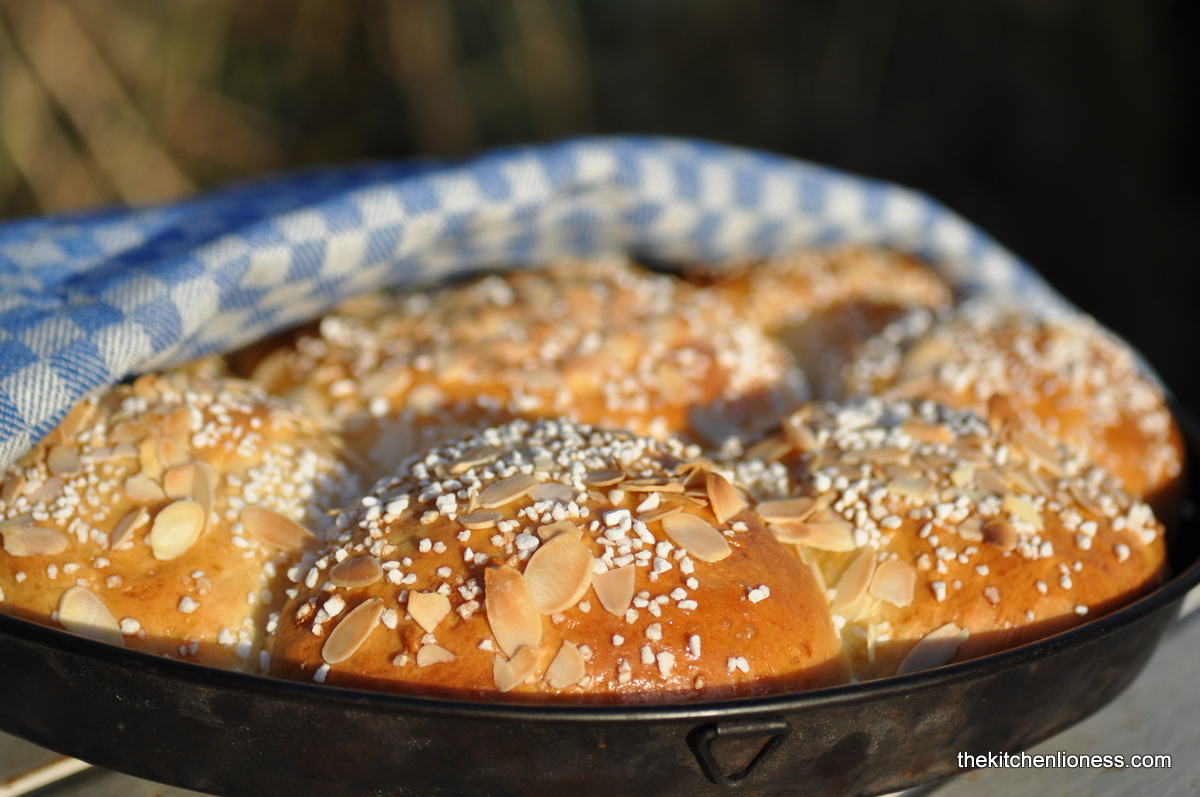 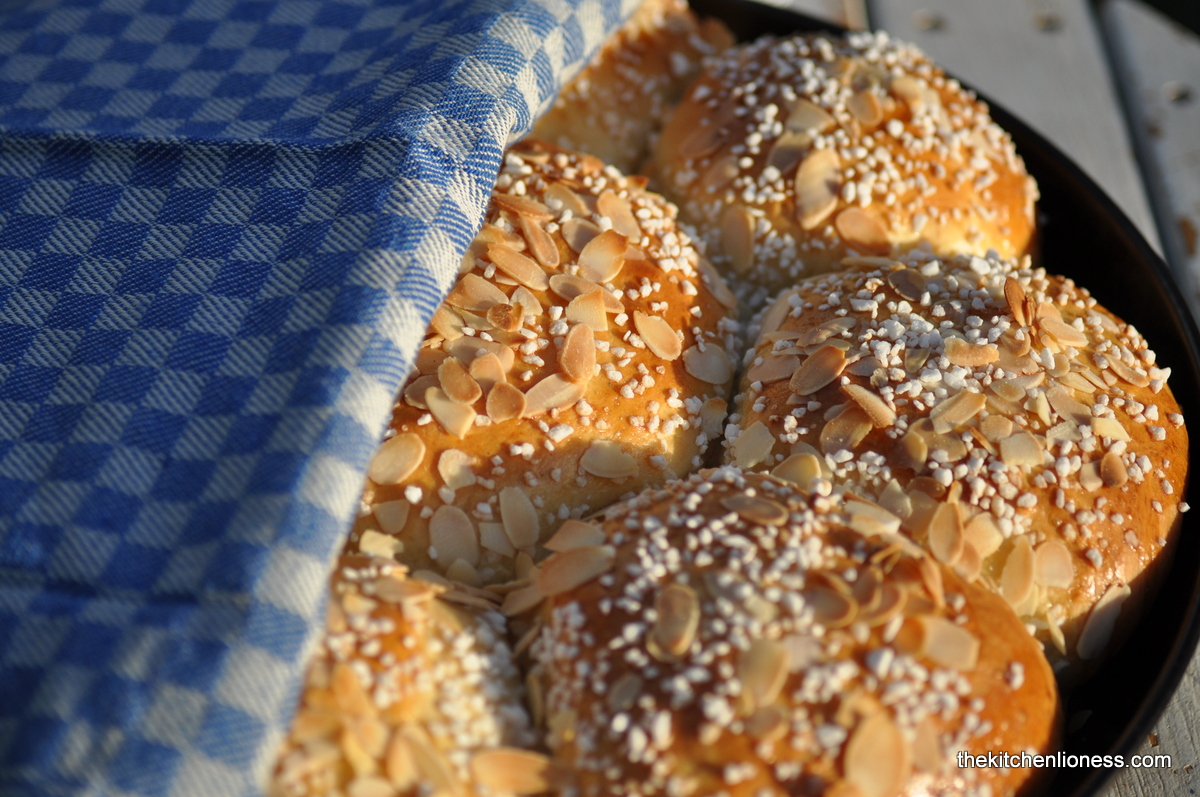 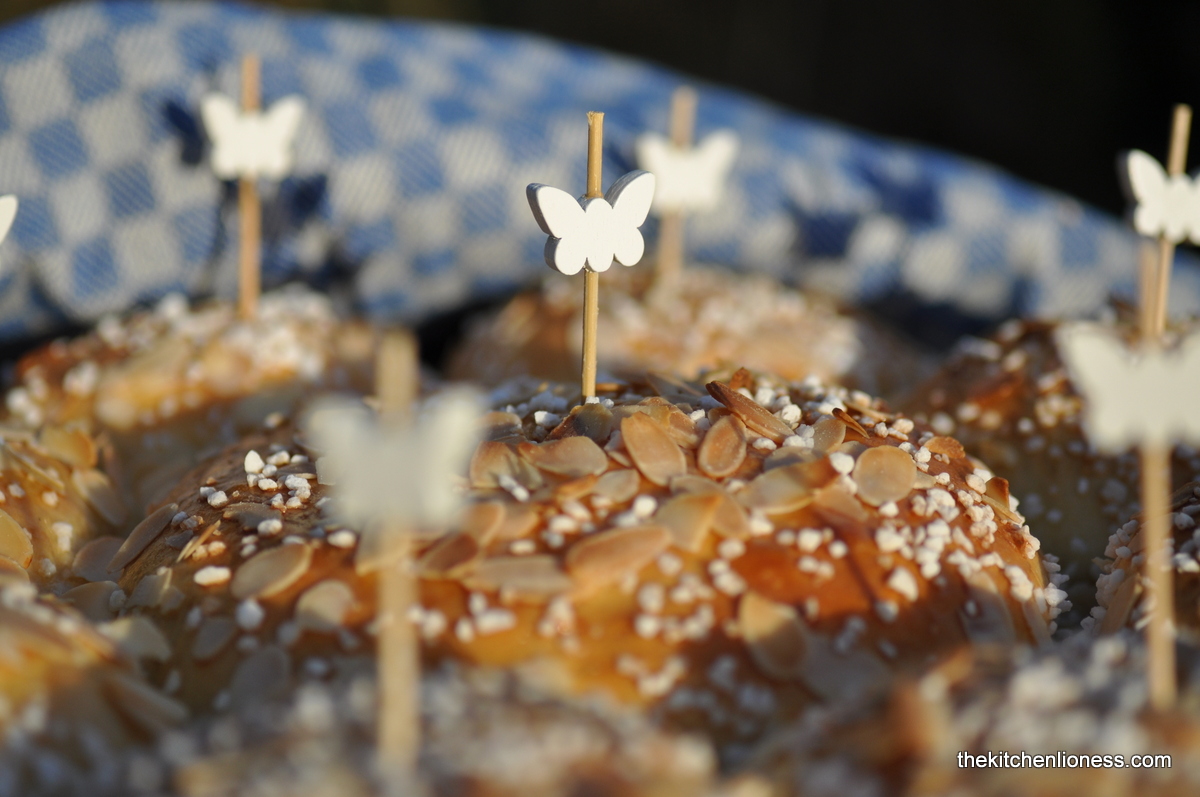 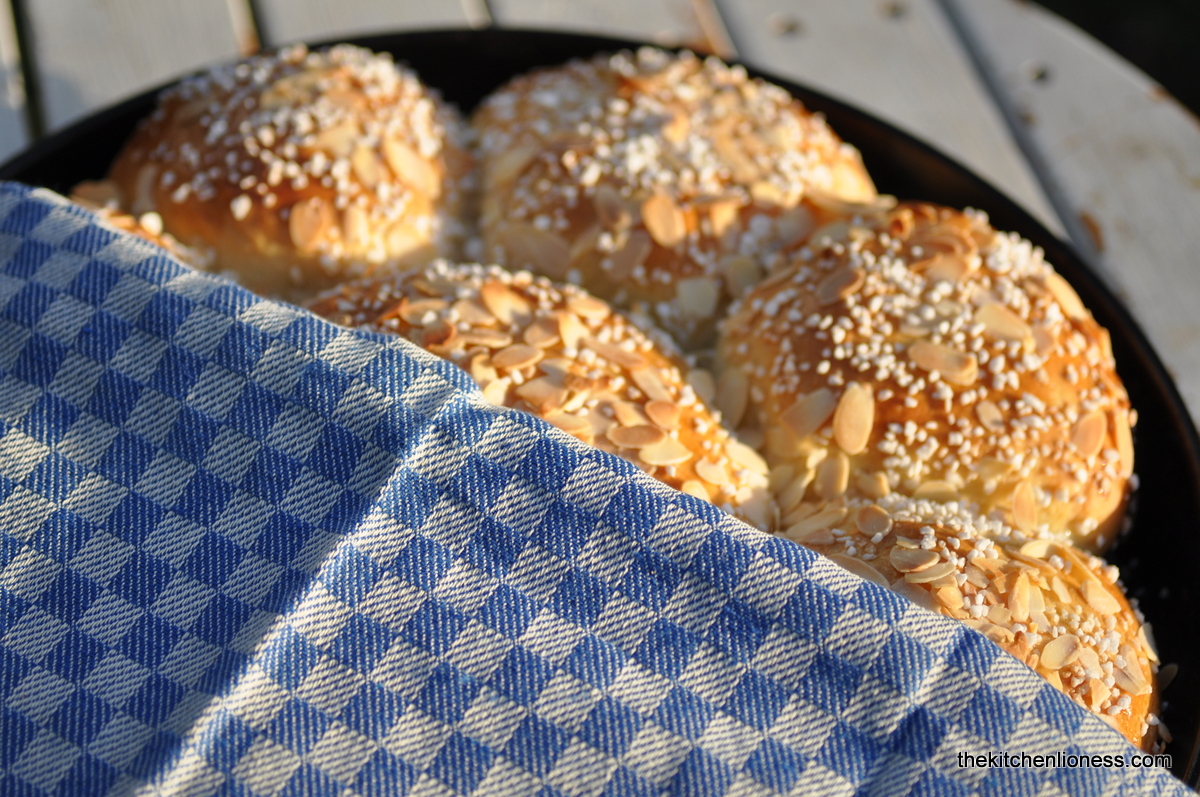 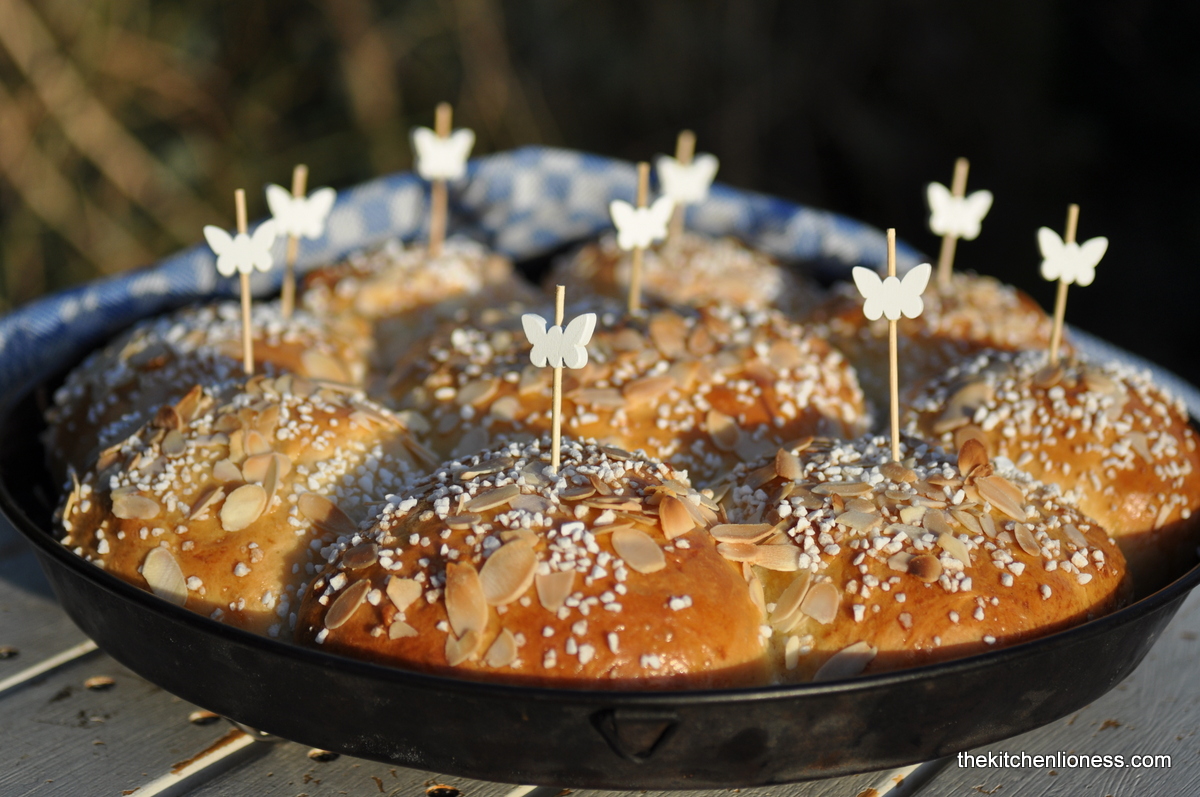 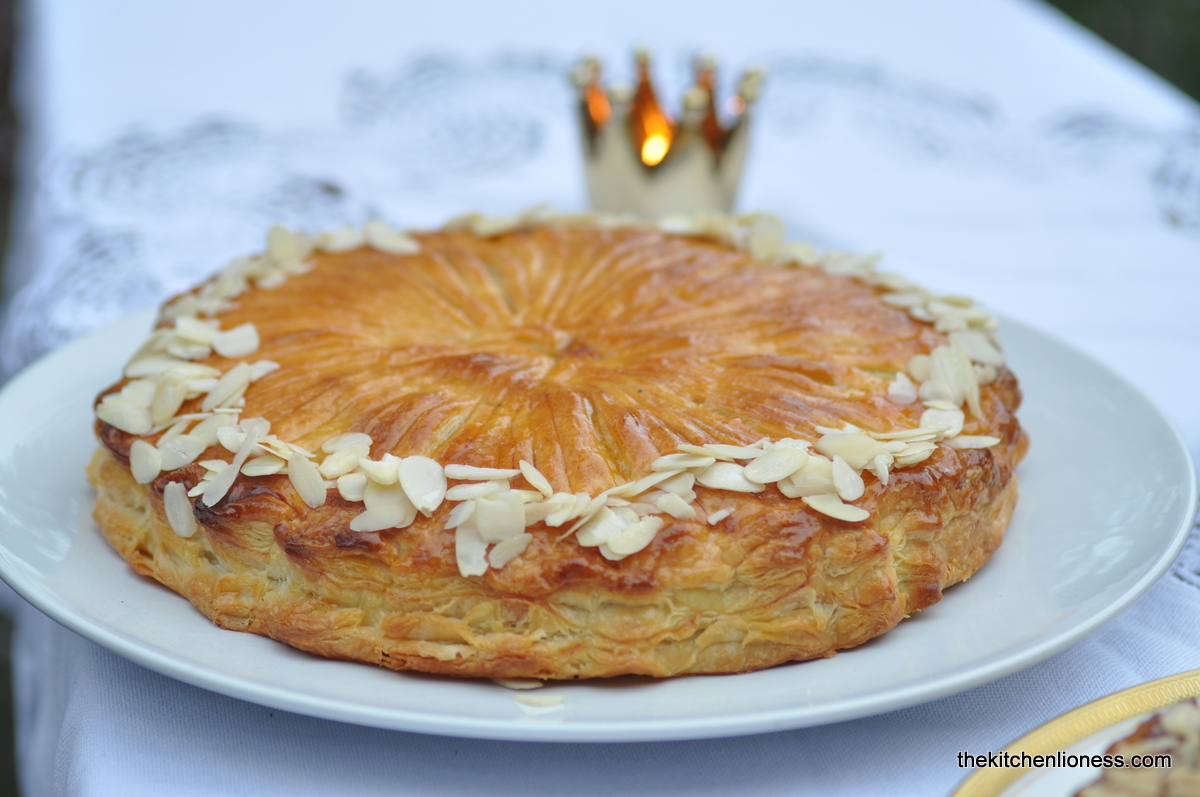 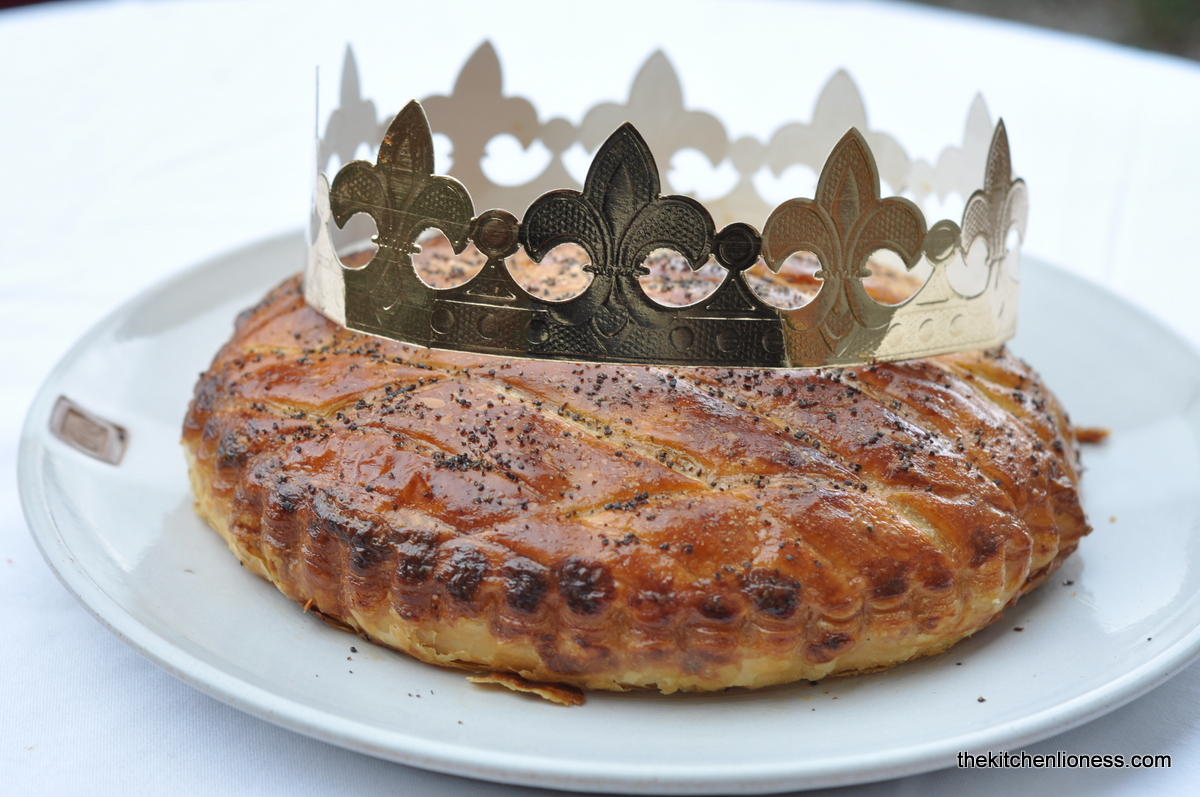