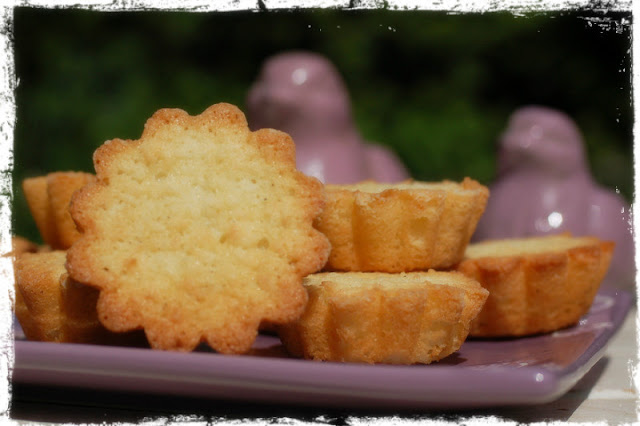 As Dorie Greenspan mentiones in her introduction to the recipe, Friands and Financiers are both very popular small French tea cakes. The difference between the two kinds of "Petits Gâteaux" is not always easy to make out. Financiers usually contain almond meal, browned butter and confectioner`s sugar.


The Friands, on the other hand, often contain desiccated coconut, small pieces of fresh or dried fruit or even a bit of jam. 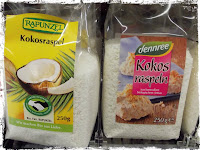 The Friands have become very popular in Australian and New Zealand baking and are widely available treats at the coffee shops there. 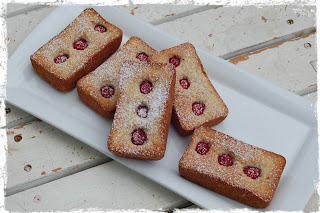 They are often baked in small rectangular or oval shaped baking pans or mini muffin trays.

As mentioned above, bakers often add a bit of fruit such as raspberries, strawberries, blueberries or even apples to the batter before baking. 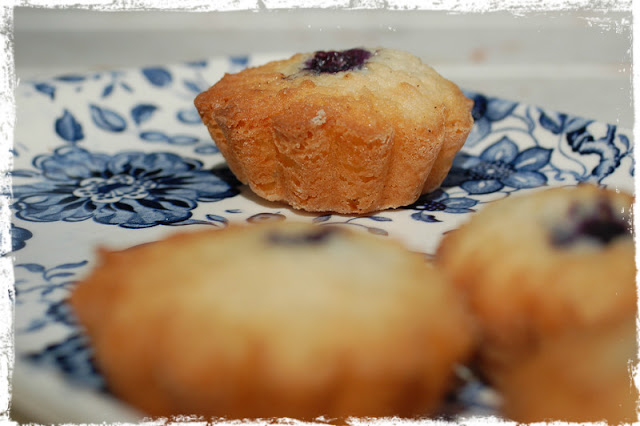 Since both the almond meal/fruit version as well as the coconut/Dorie version of the Friand recipe looked delicious, I decided to bake two batches. First, I baked Almond Raspberry Friands, following an Australian recipe.

The recipe that I chose contains almond meal as well as some shredded coconut. It yields only six little tea cakes and seemed perfect for the half dozen mini loaf pans that I bought the other day. The addition of ground almonds made these pretty little cakes very moist and the raspberries were a nice compliment to the nuts. We liked them a lot. 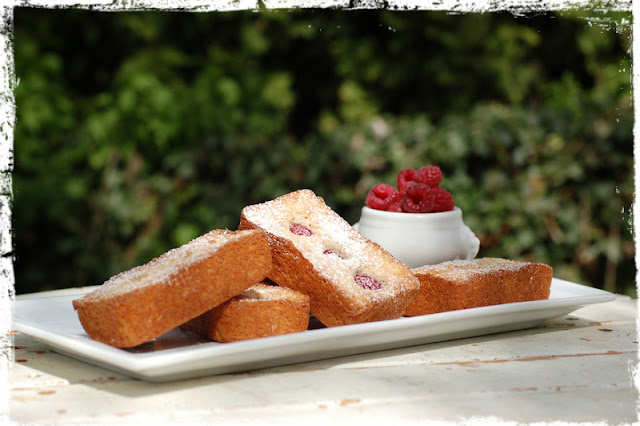 Then I pulled out twelve little tartelette molds.These molds are from my very favorite Dutch/Belgian kitchen supply store but I had never gotten around to using them before. I guess they were just waiting to be used for Dorie's recipe. I buttered (and lightly floured) them. Prepared the batter, baked them for 17 minutes and turned them out while still hot because I was scared that they would never release from these mini molds.

But they did not stick to the molds and I ended up with 24 Coconut Friands, one dozen with blueberries, the other dozen plain, as per the original recipe. 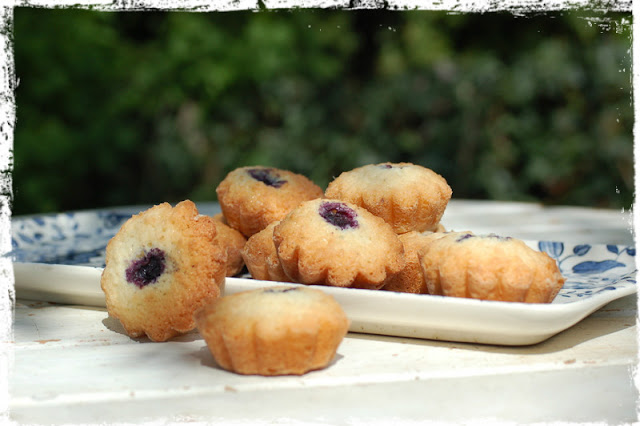 These dainty little cakes turned out to be crisp on the outside with a soft and chewy macaroon centre.

Looking at them, I believe that they can be served dusted with some confectioner`s sugar, with a bit of vanilla ice cream or softly whipped cream on the side or, simply, just on their own.

They certainly are delicious, no matter how you serve them and whether you add fruit to the batter or not. 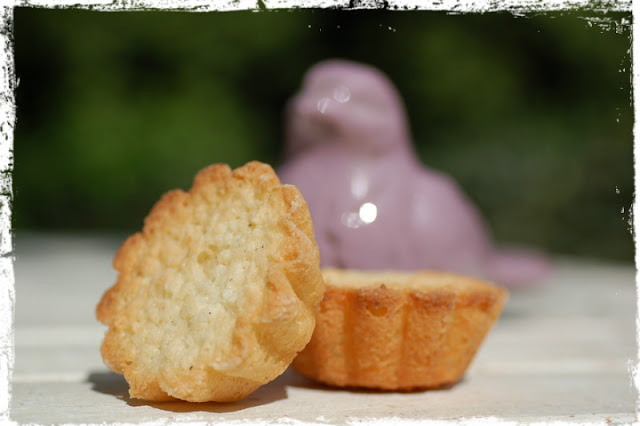 All in all, the Friands are quite easy to prepare and the whole family enjoyed them, no real preference there as to the addition of fruit or almond meal. I will certainly make them again soon.


To see what the other Doristas are up to, please click here.