Today marks the seventh day of December and for today´s Virtual Advent Calendar, I chose a wonderful recipe for Gingerbread Biscotti as well as a bit of a historical background about those lovely Nutcrackers. Although nutcrackers in various shapes and sizes have been around for thousands of years, the nutcracker soldier known the world over – and immortalized by Tchaikovsky – is of German origin, as is the story on which the popular ballet is based. 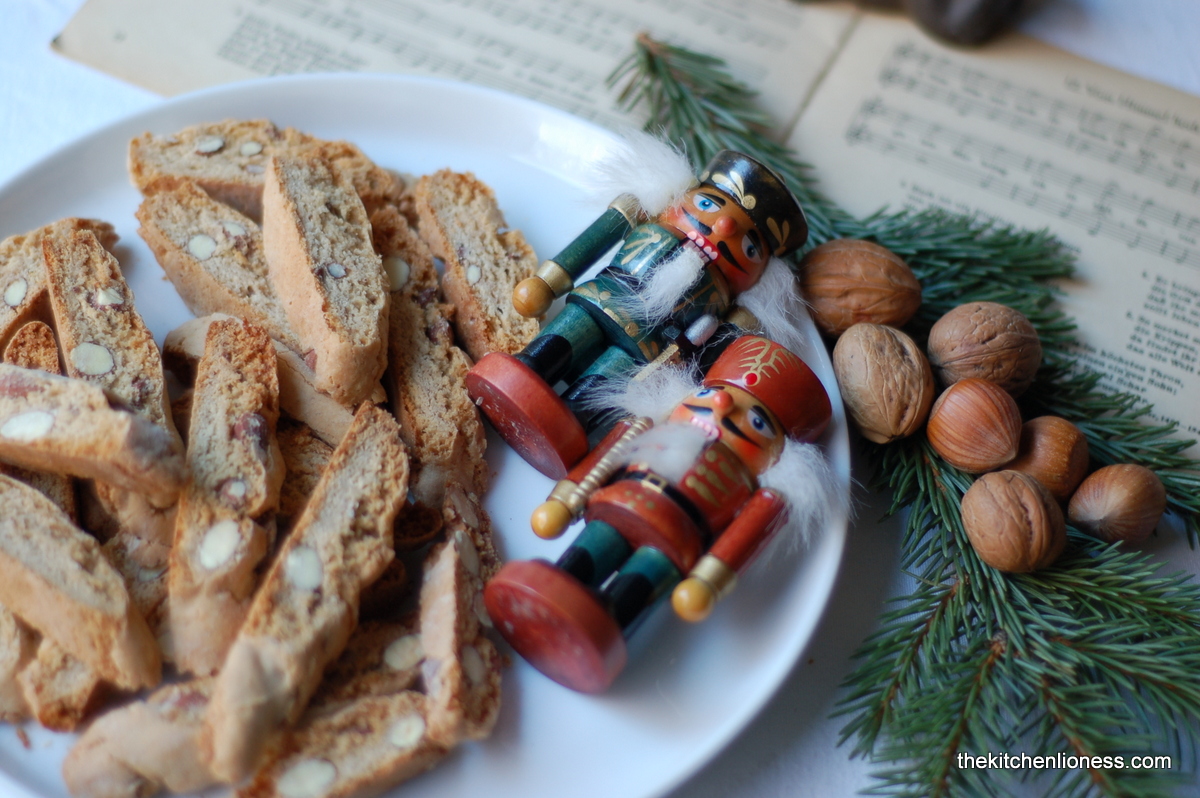 The traditional toy soldier nutcracker comes from the Ore Mountains (or Erzgebirge in German) in the State of Saxony along the Czech-German border. Villages here developed alongside a booming mining industry after mineral resources were discovered in the mid-12th century. The miners in these villages would carve and whittle in their spare time, making toys and small items which they sold to peddlers. After the mining industry declined in the 17th century, these inventive craftsmen perfected their handicraft in order to earn their livelihoods. 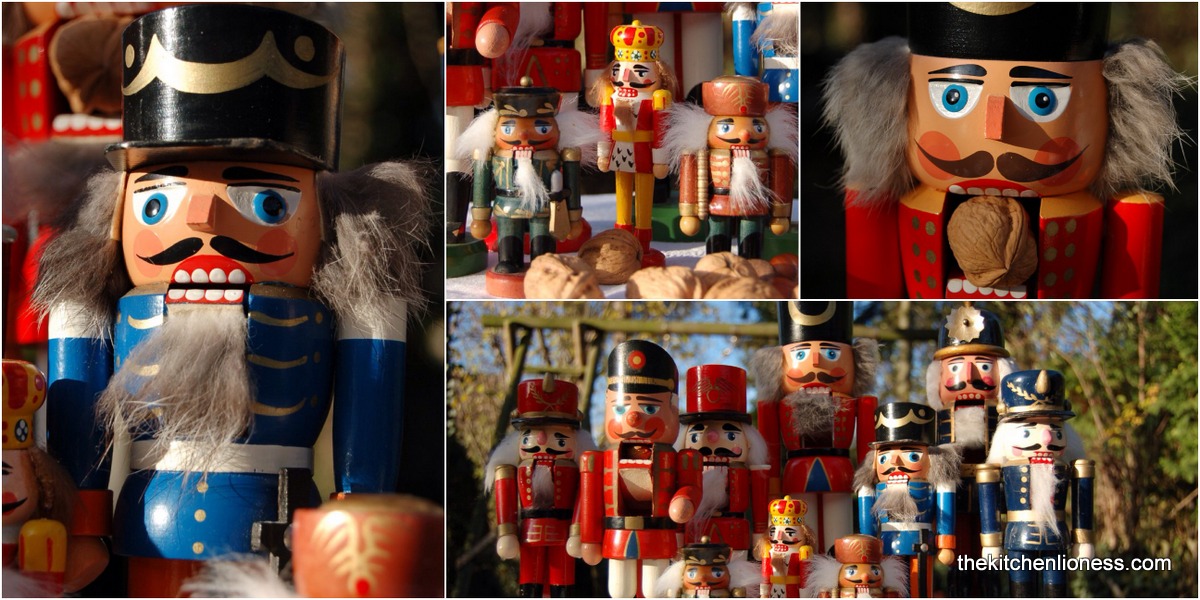 One classic nutcracker is still made today after the 1870s original by Wilhelm Friedrich Füchtner. Known as the “father of the nutcracker,” Füchtner launched the first commercial production of these wooden figures, nevertheless, the creation of one nutcracker requires more than 100 steps, and it is assembled from about 60 individual pieces, before the finishing touches – fur, leather, and cords – are added.

Traditionally forms for the nutcrackers were figures of authority: soldiers, kings, policemen, and foresters. And of course, some nutcrackers also resemble miners, who are depicted with a crossed hammer and chisel on their hats.

Over the years, the nutcracker also took on new forms of identity such as German Chancellors and American Presidents as well as St. Nicholas and a variety of occupations became popular.

The ballet The Nutcracker is based on the story "The Nutcracker and the Mouse King" (Der Nussknacker und der Mauskönig), which was written by German author Ernst Theodor William Hoffmann (1776-1822) and published in 1816. This dark fairytale follows a young girl’s fantasy in a world of fairies and princes, where toy soldiers battle an army of mice. And in 1891-92, Russian composer Pyotr Ilyich Tchaikovsky composed the music for the ballet The Nutcracker. 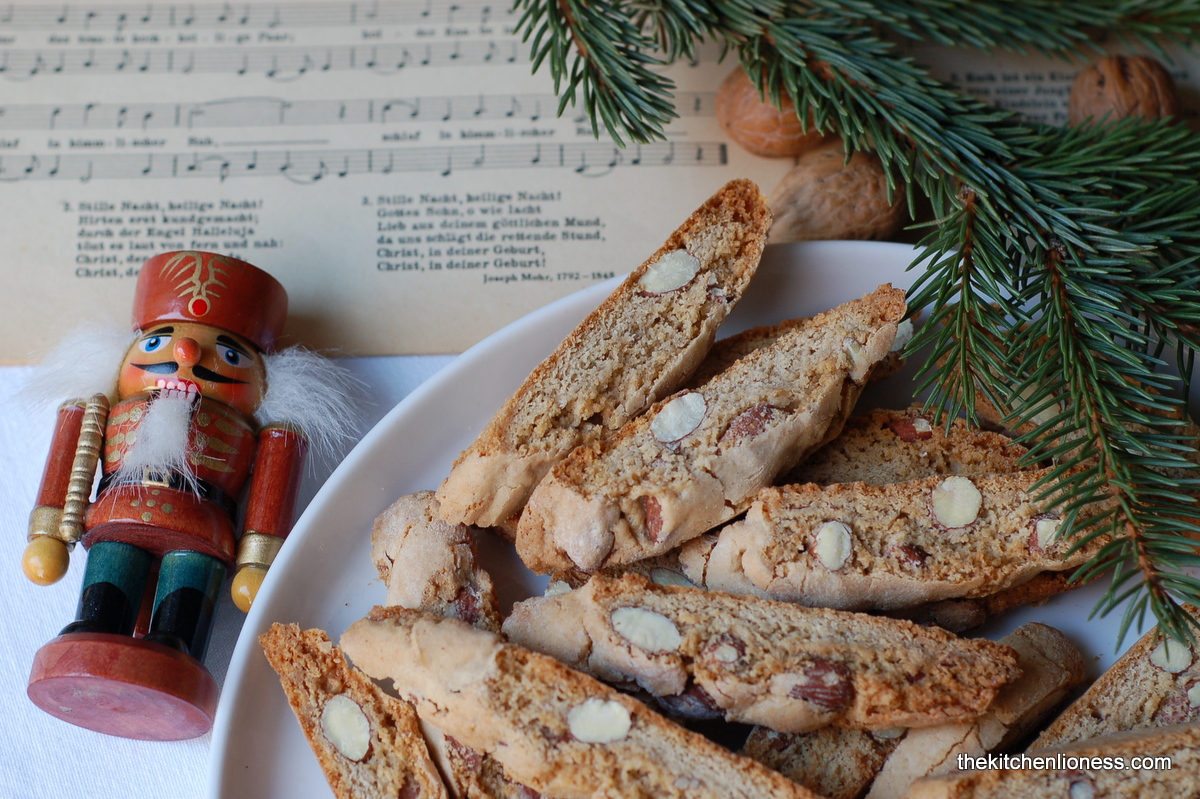 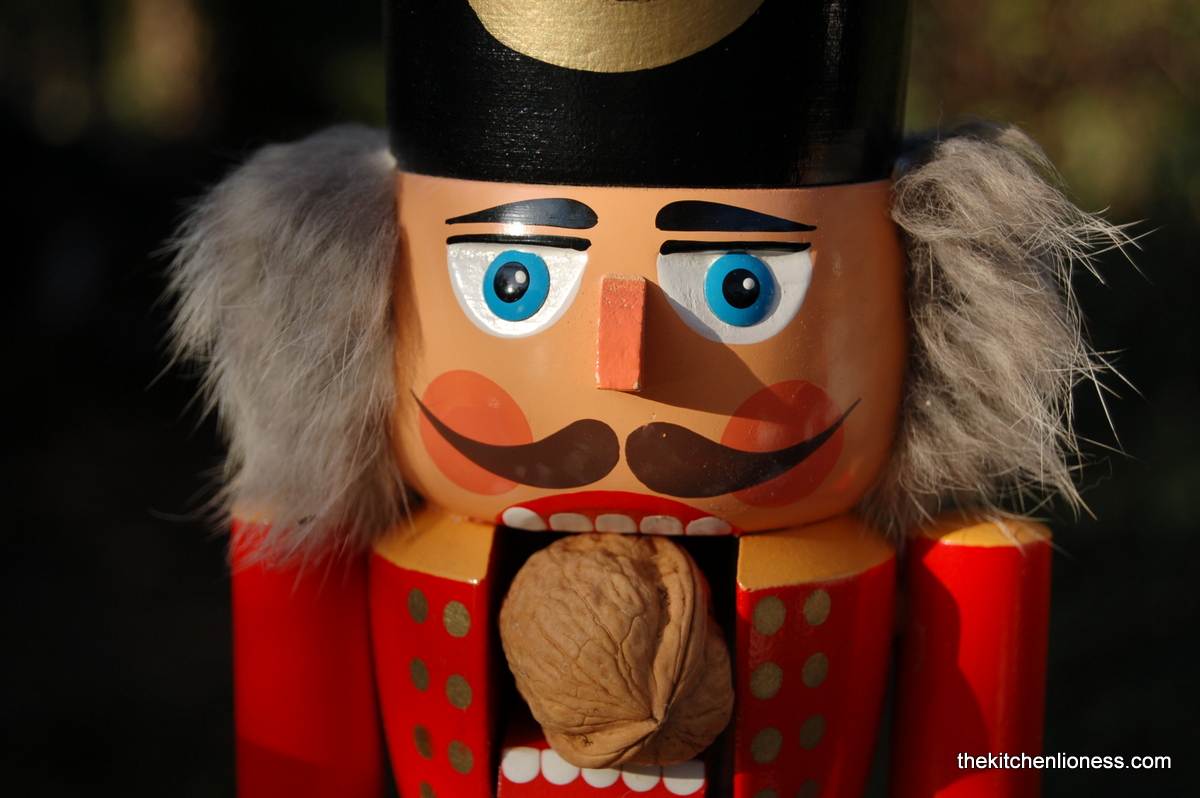 * If you cannot find Gingerbread Spice Mix in your store or online, you can prepare it using the following recipe:

Ingredients for the Gingerbread Spice Mix

Preparation of the Spice Mix

Sift the ground spices through a fine sieve to remove any lumps.
Mix them together thoroughly and place in an airtight container to store.

NOTE: you will end up with about 3 1/3 tbsp Gingerbread Spice Mix, so you can use it also for baking delicious Gingerbread or other recipes that call for Gingerbread spices.


Please make sure to drop by again tomorrow when we will open our eighth special surprise in my Virtual Advent Calendar! Make sure to put the kettle on...