Today´s recipe for the French Fridays with Dorie group is Coupétade, a traditional French dessert that can be described best as a cross between French Toast and old-fashioned Bread and Butter Pudding. For some extra deliciousness my version of Dorie´s recipe contains small pieces of fresh strawberries baked into the custard,  instead of dried fruits such as raisins or other dried fruit, hence the name, Coupétade aux Fraises. 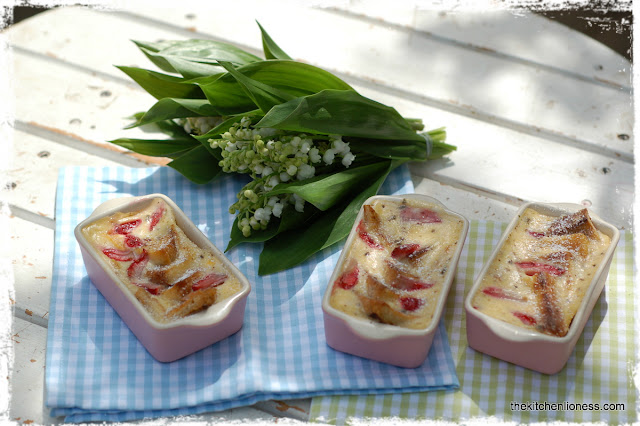 For this rich dessert you can use just about any type of plain bread that you like, of course homemade brioche would be the first choice but it can also be made with any other type of fresh bakery loaf. If you wanted to add dried fruits to the custard anyways you could even use a loaf of bread that is already studded with some dried fruits such as raisins. 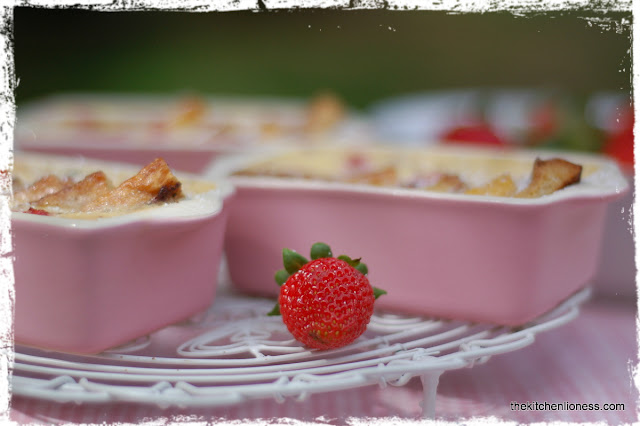 Like many of the best desserts, this Coupétade  is not the type of dessert that can be thrown together at the very last minute, as you do need some day-old bread as well as some additions to the custard or some toppings such as fresh fruit. 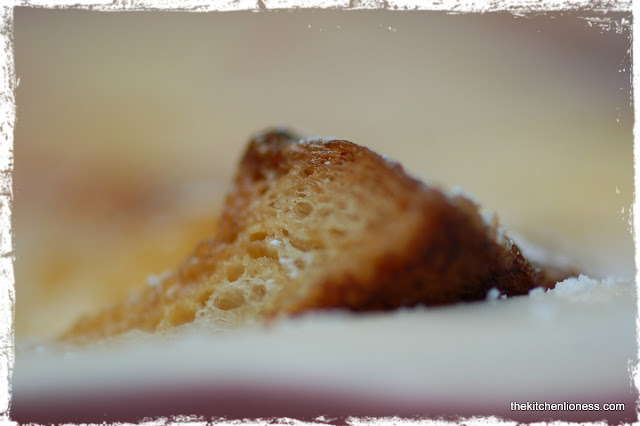 Since it was Father´s Day in Germany yesterday, we enjoyed individual servings for dessert with a light dusting of powdered sugar as well as more fresh strawberries on the side. 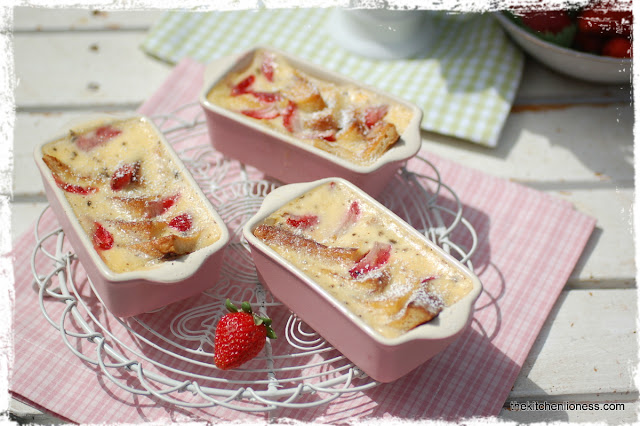 To make the Coupétade, the first step is to prepare French Toast with your bread of choice. There is a 14th-century German recipe for French Toast under the name of "Arme Ritter" which literally translated means “poor knights” because it was a dish prepared with ingredients that were readily available at the time and when thrown together they made a satisfying meal for the knights returning to their castle after battle. 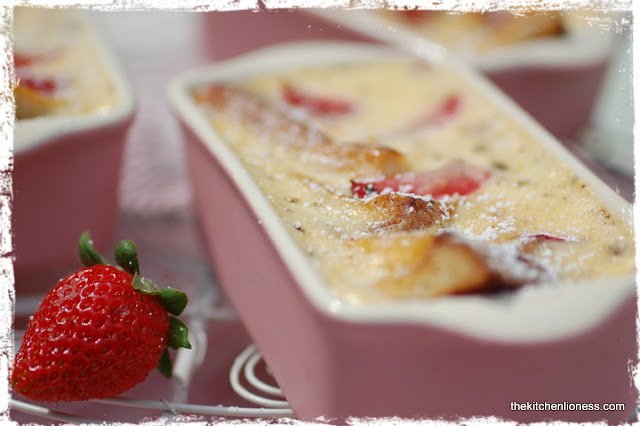 The second step in this recipe involves preparing a simple custard as is usual for most Bread and Butter Pudding recipes – a combination of milk, sugar, eggs, and pure vanilla extract all mixed together and poured straight over the French Toast that you previously layered in a well butter baking dish. Since I added the seeds from one vanilla bean to the mix as well as some heavy cream and a pinch of sea salt, the custard got a fabulous taste boost. 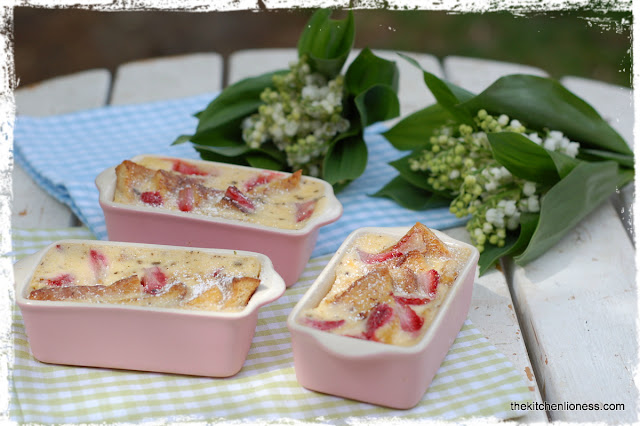 Dorie recommends baking the pudding in a bain marie for a smoother- textured custard – it keeps the temperature more uniform and it is easy enough to do with a roasting pan, and it does give a softer, silkier set to the finished dish.

This ultrarich French version of a Bread and Butter Pudding seems perfect for dessert or brunch. 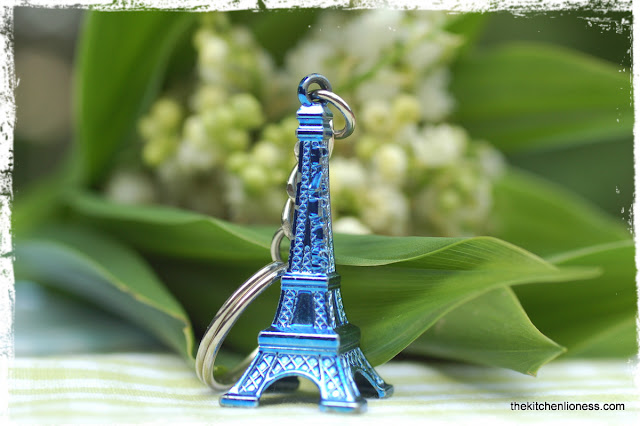 To see how the other Doristas fared with this recipe, please do click here.