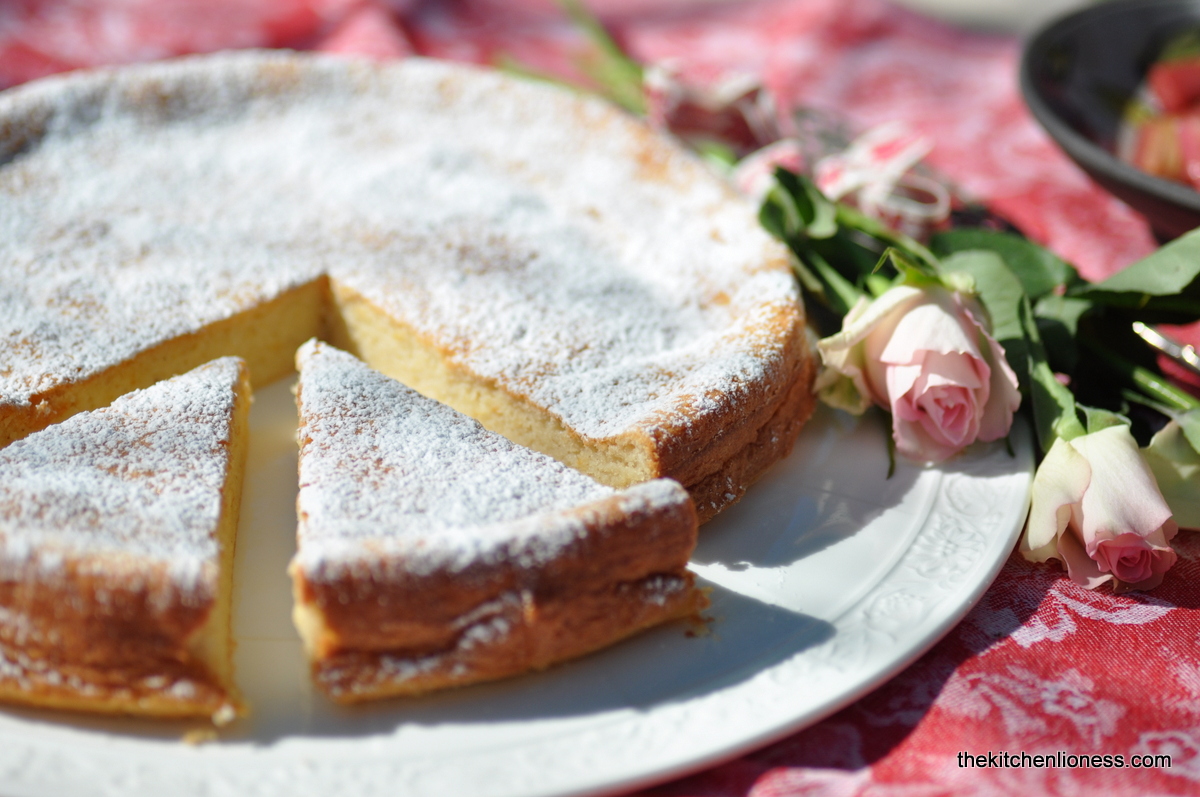 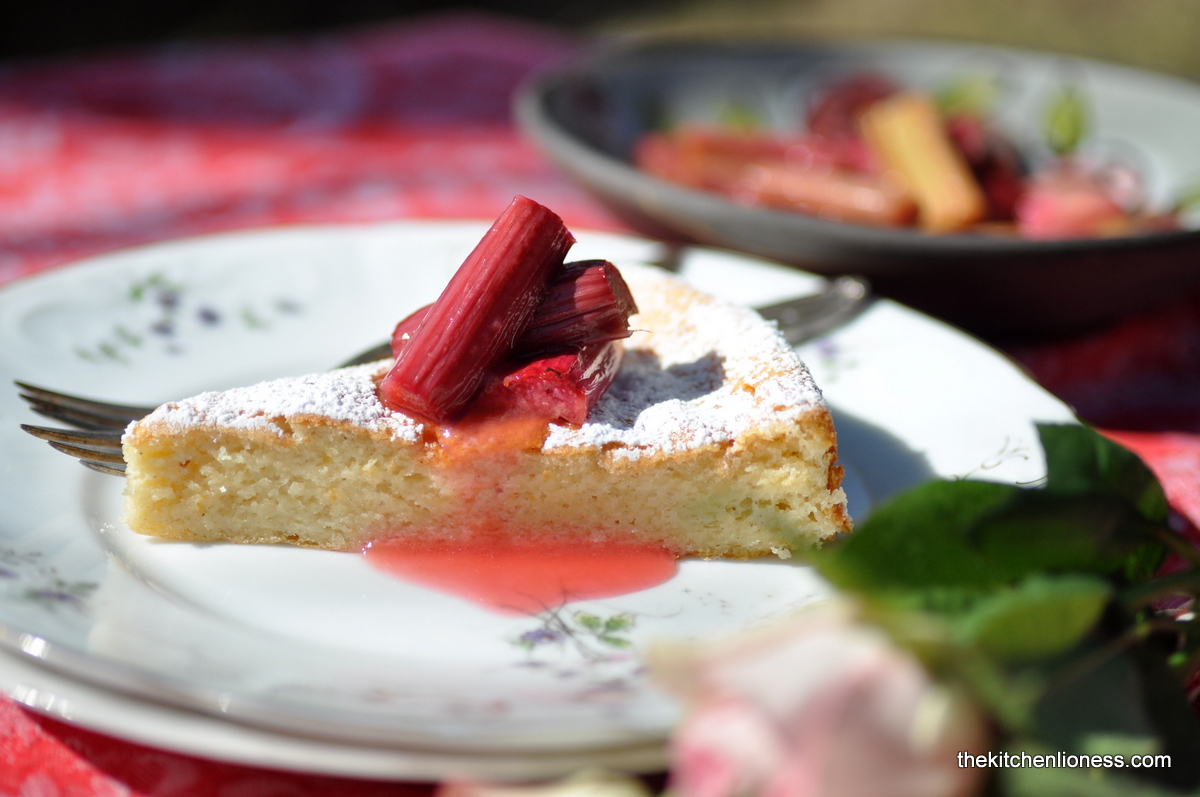 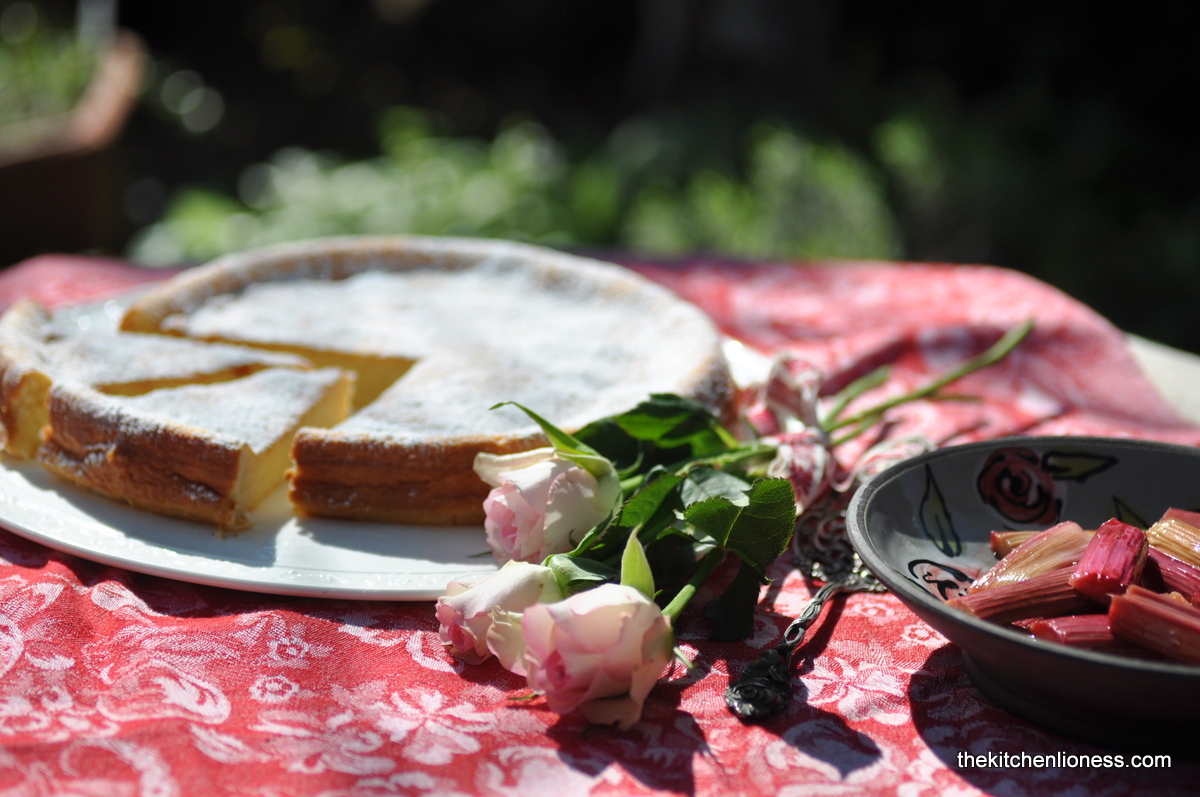 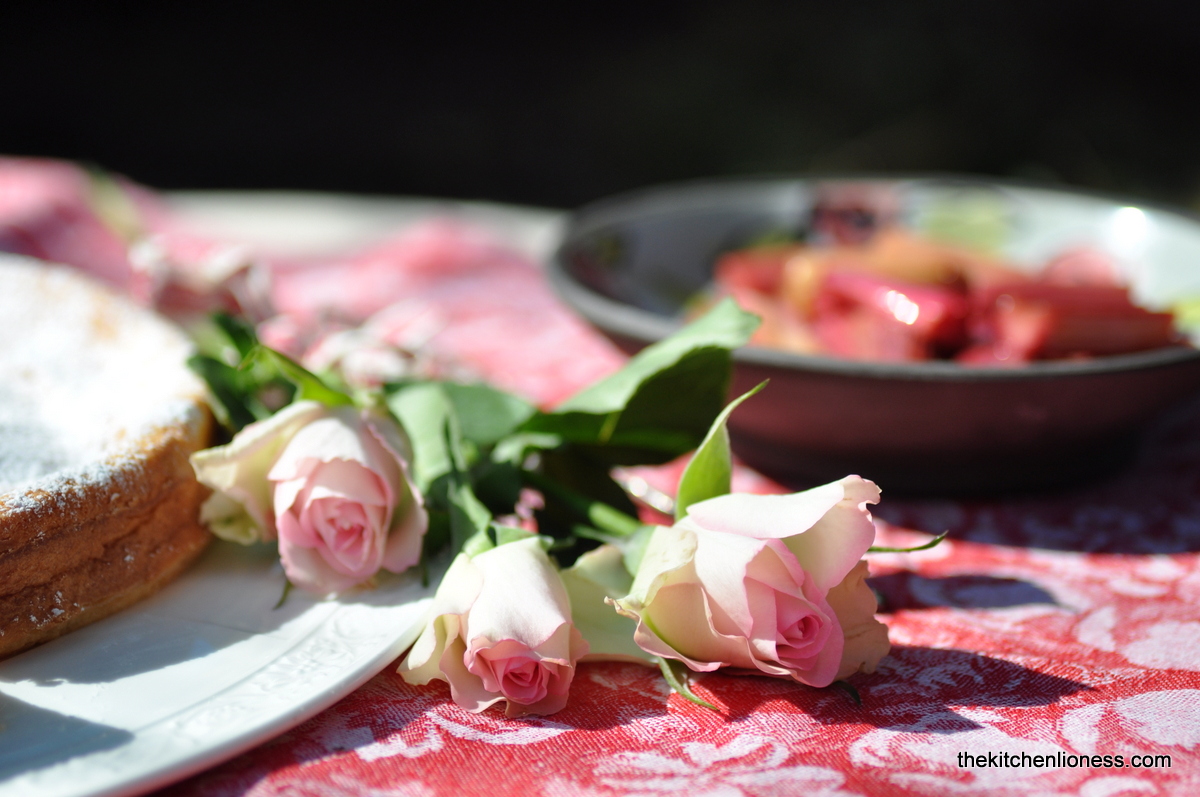 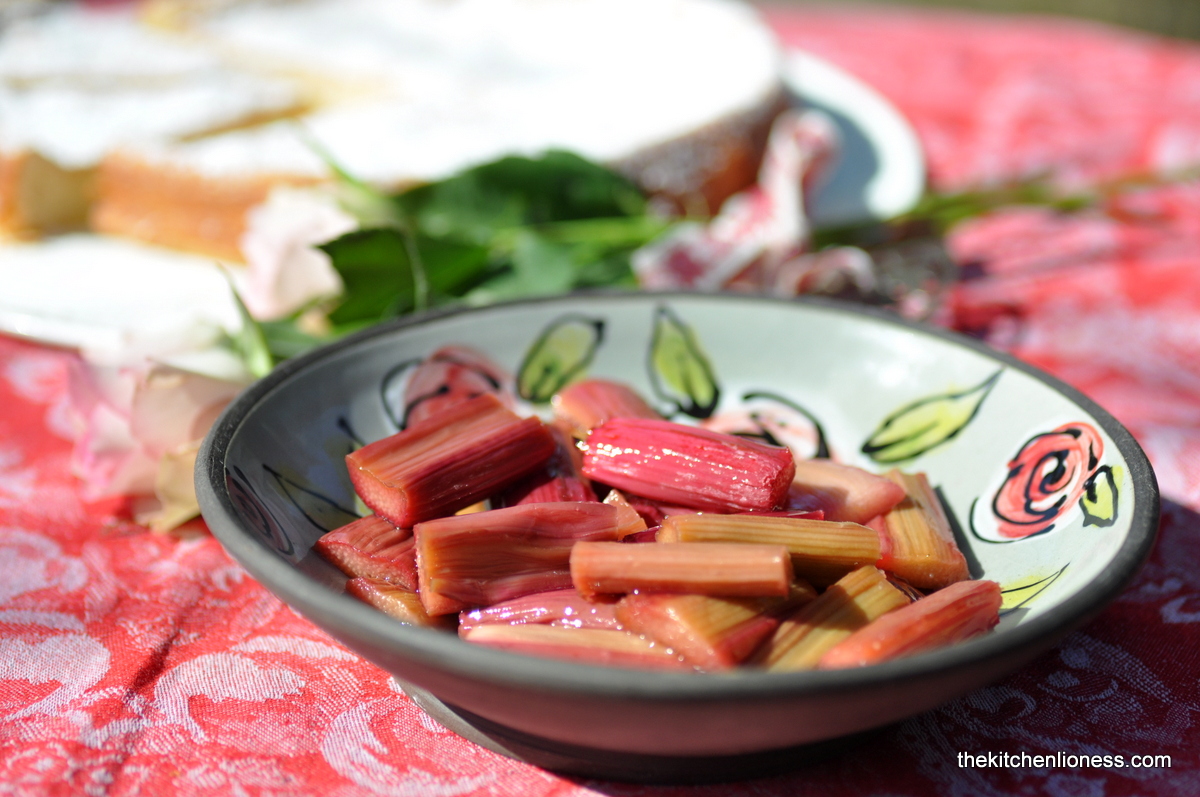 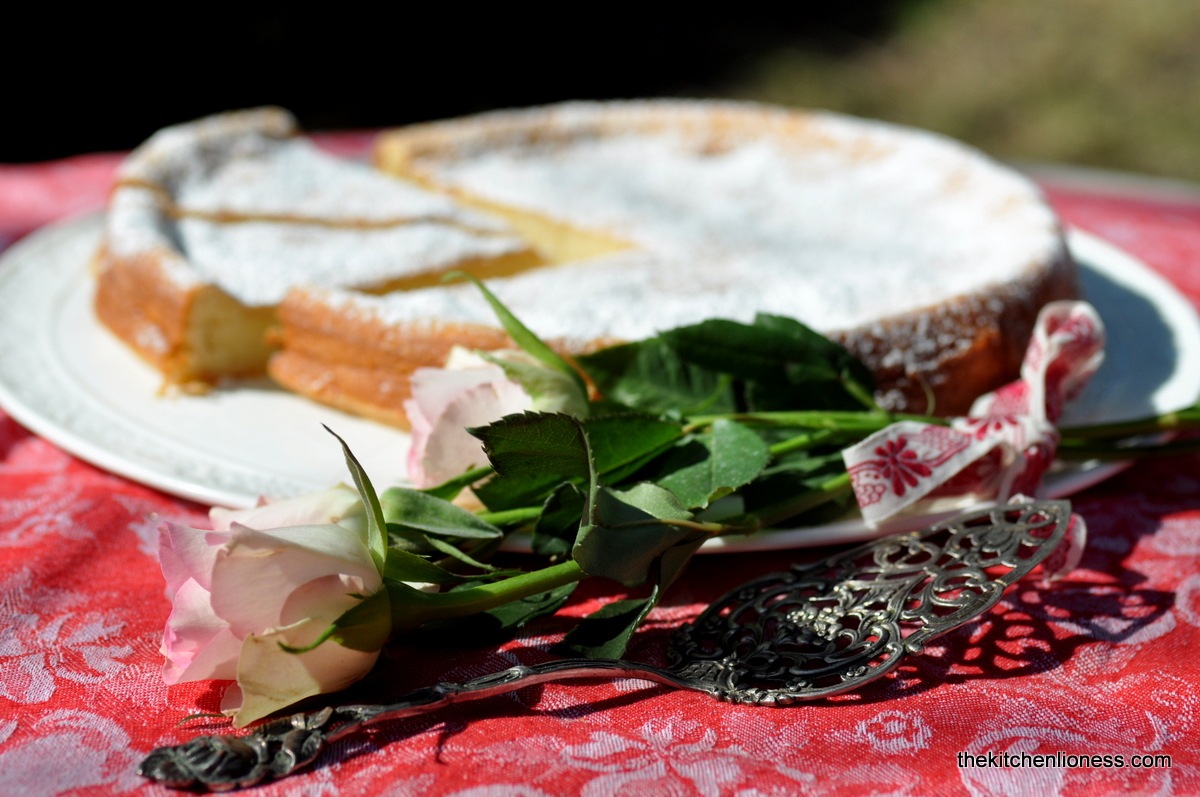 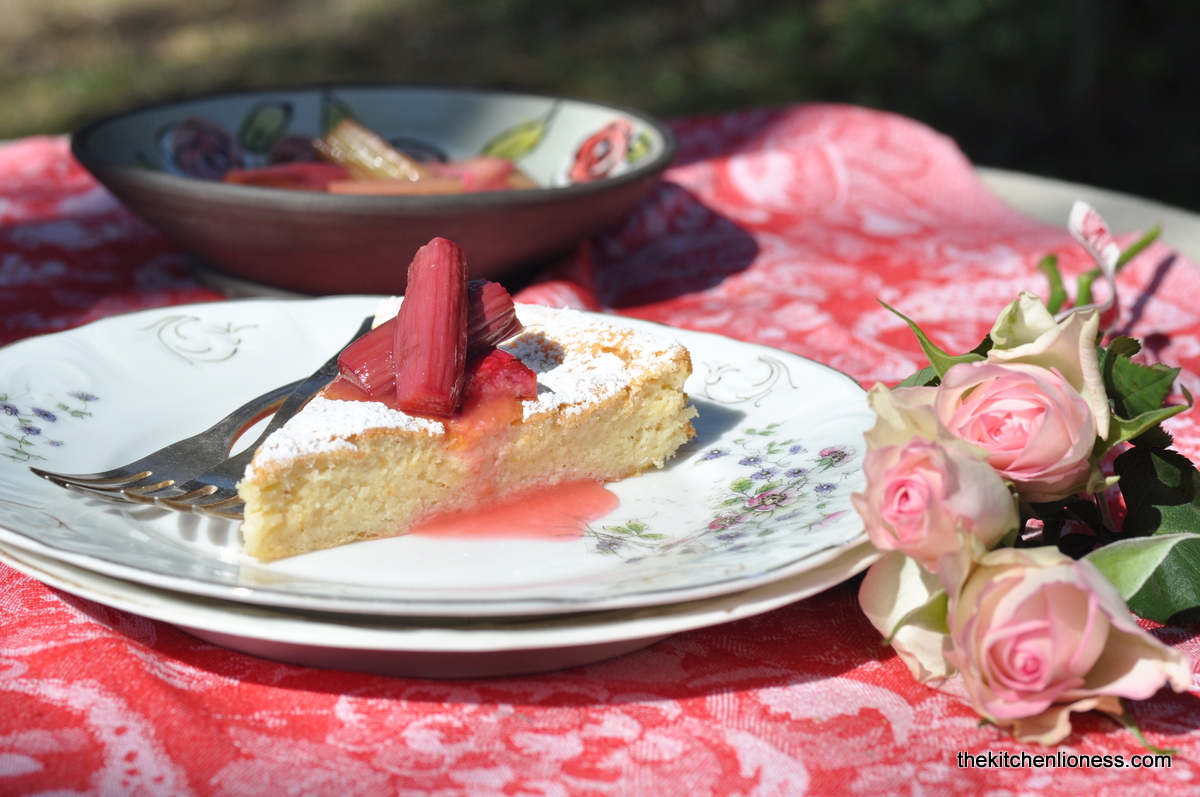 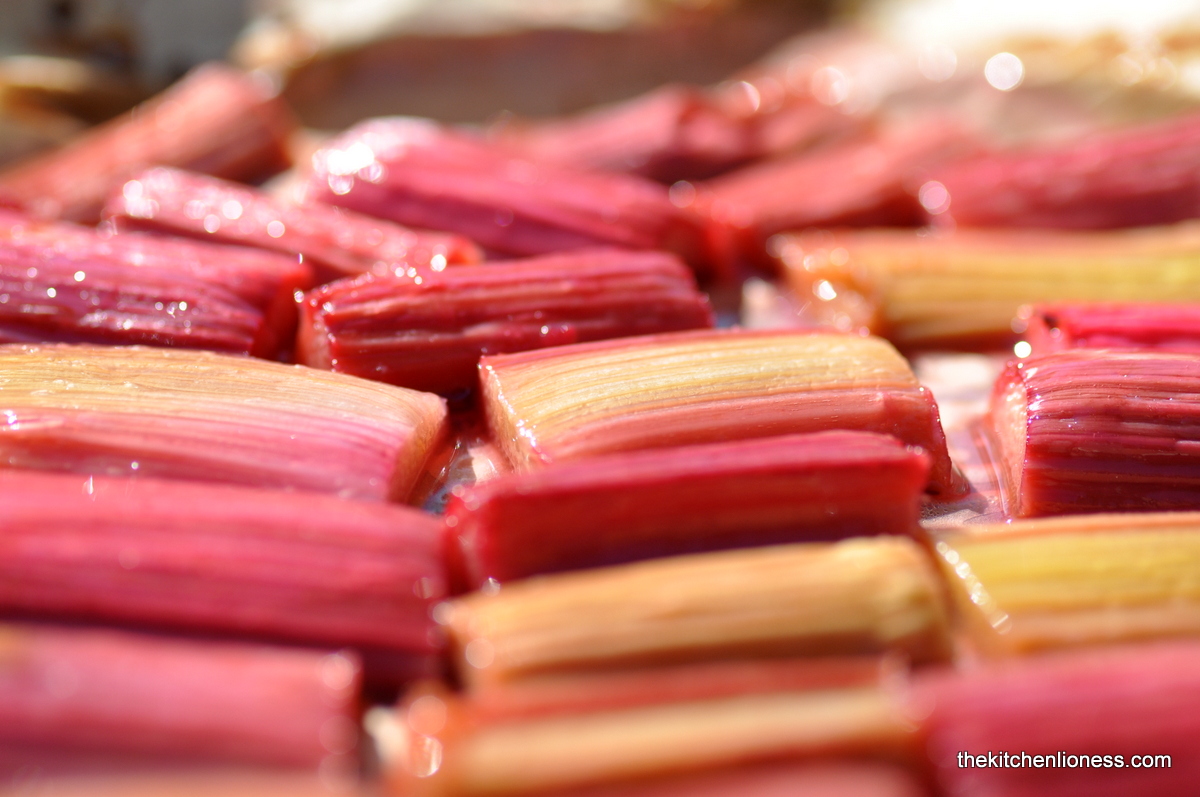 Old Viennese Topfen Cake l  Altwiener Topfentorte
(this is a smallish cake, so it serves about 6 to 8, depending, of course, entirely on the size of your cake slices) 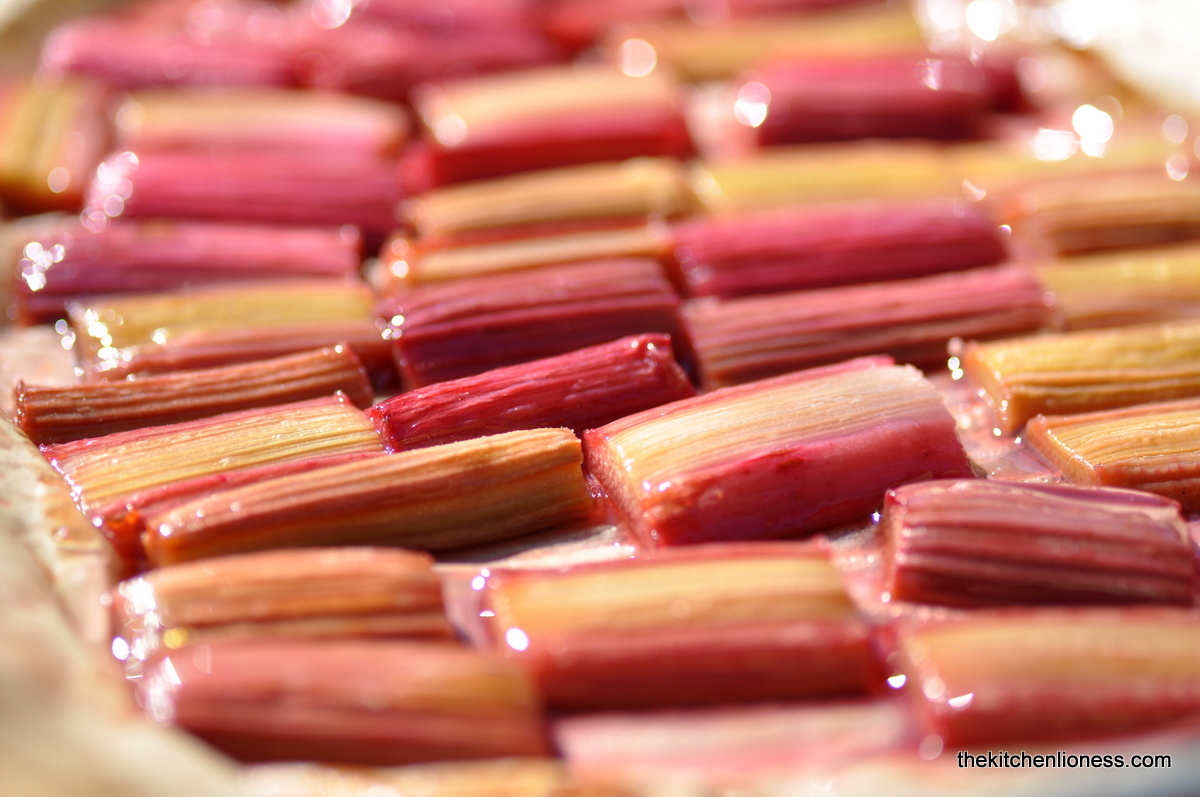