On August, 15th of last year, I decided to celebrate Julia Child´s very special 100th Birthday by baking her a cake that I thought she might have liked, bringing it to the house where she used to live in from 1954 to 1956 while she spent two years in Germany with her husband Paul.

On the occasion of Julia Child´s 101st birthday tomorrow, I decided to re-blog this post, it is still very dear to my heart. 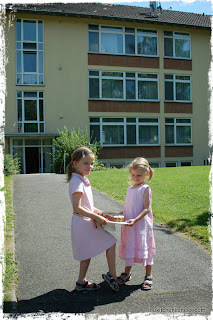 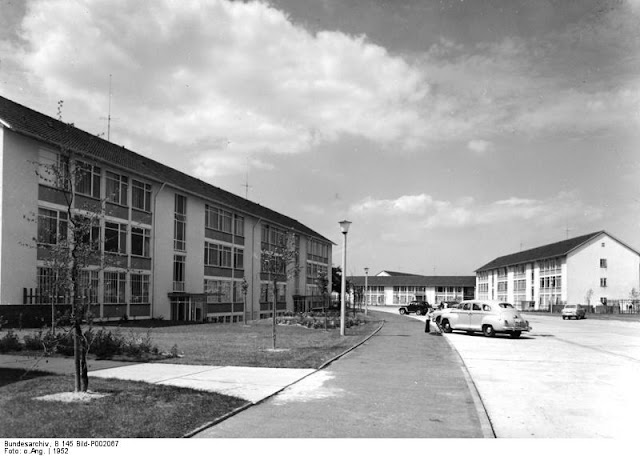 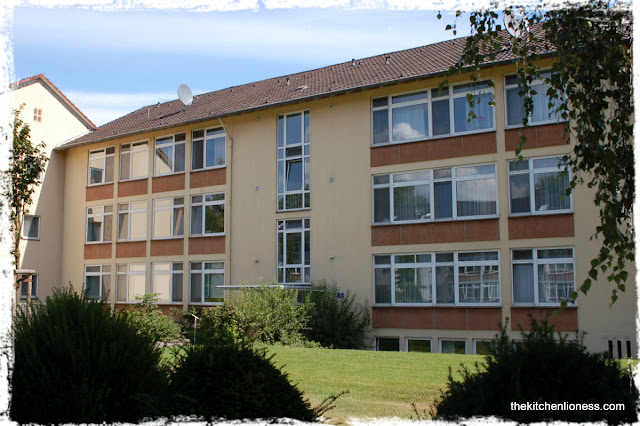 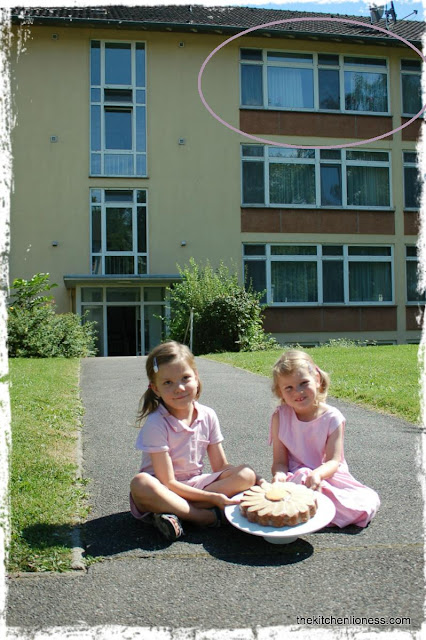 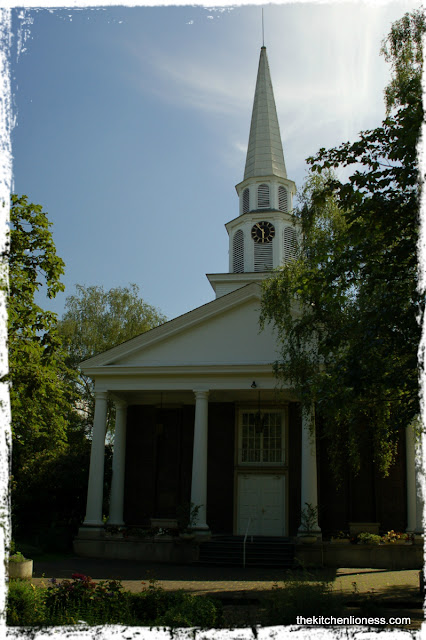 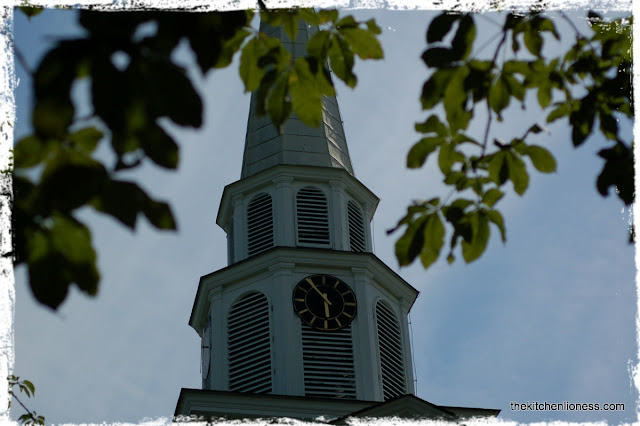 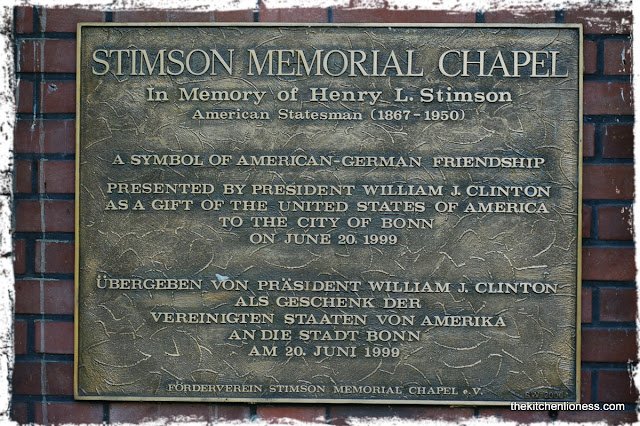 Julia, looking at the house where you used to live at during your life in Germany for two years with your husband Paul, and walking through your former neighbourhood, I could not help but wonder about the places where you used to take your walks, did your groceries and how your kitchen used to look like, looking at the size of the apartment, I guess it was another “very small German kitchen”. 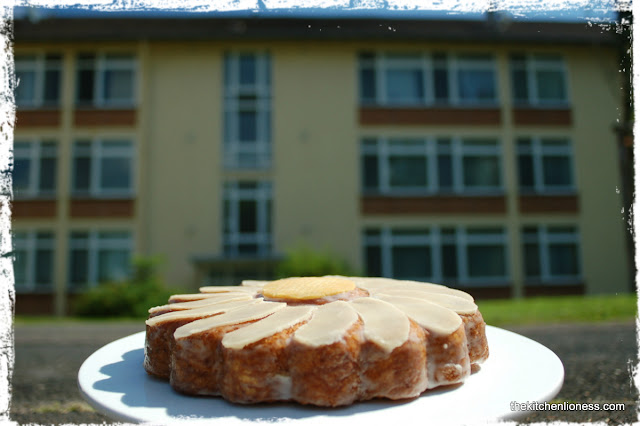