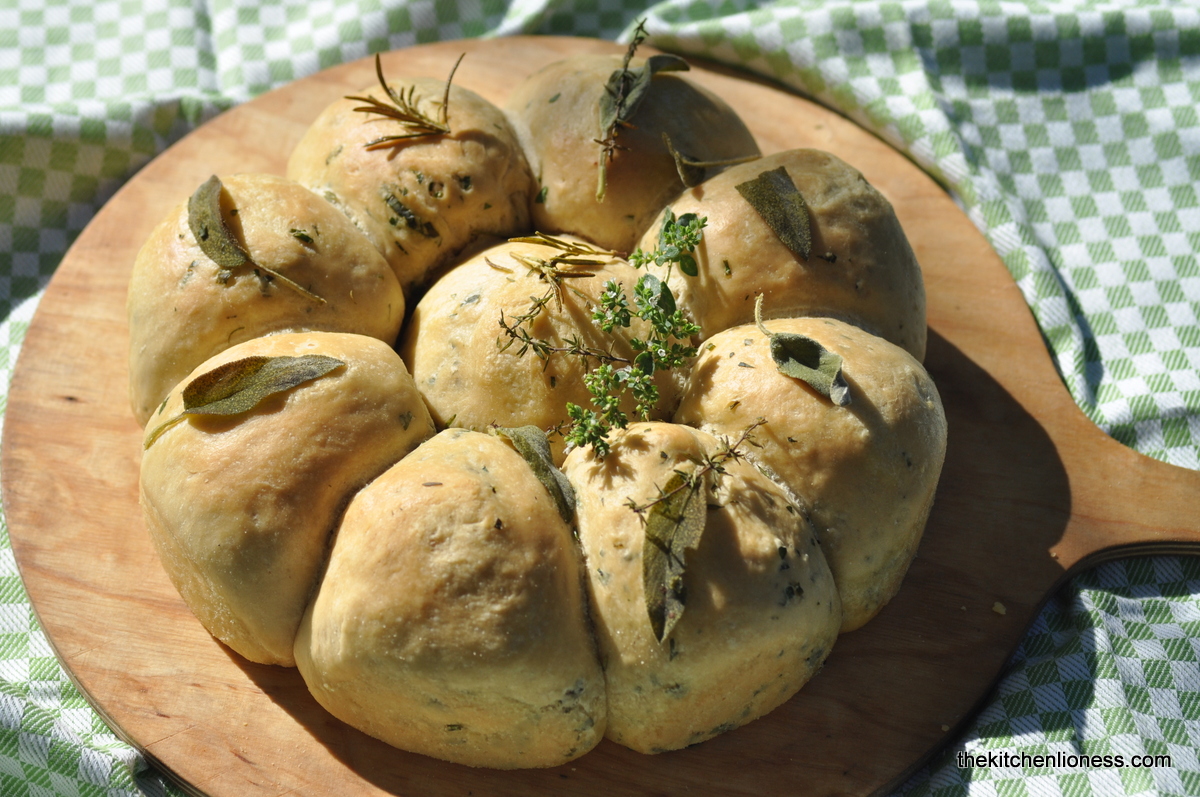 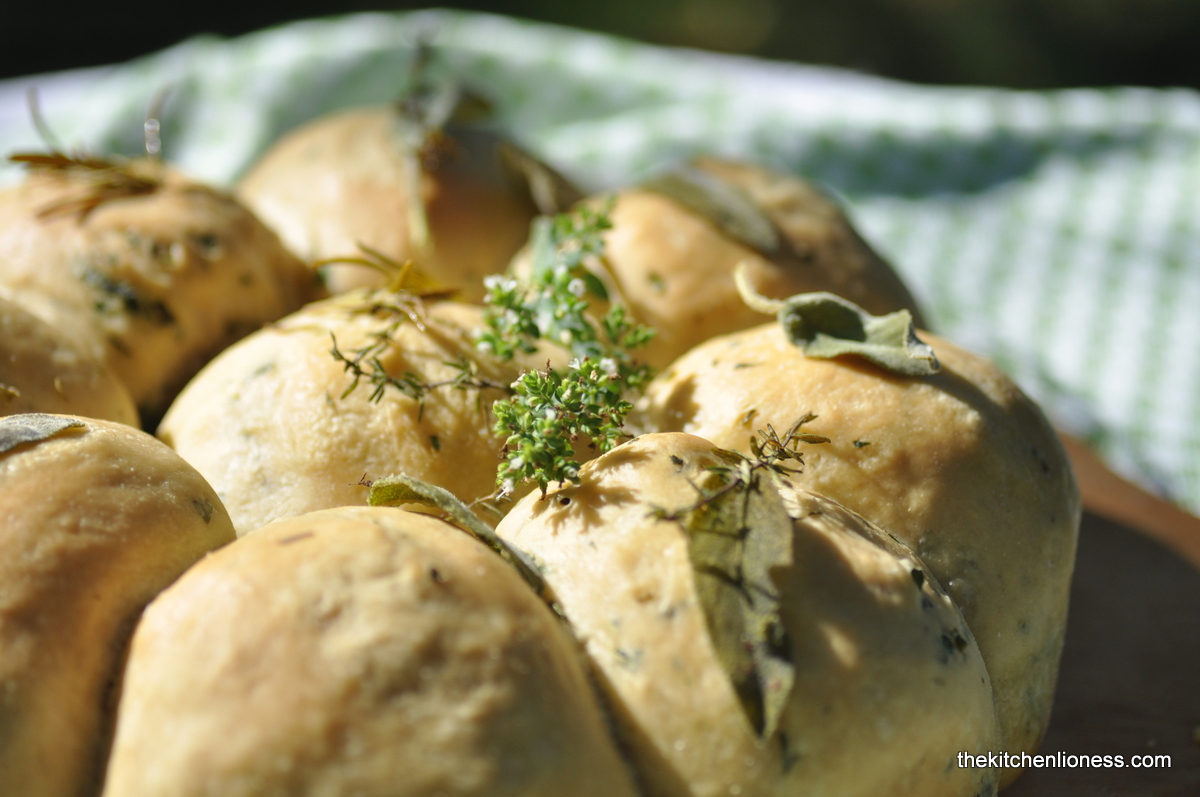 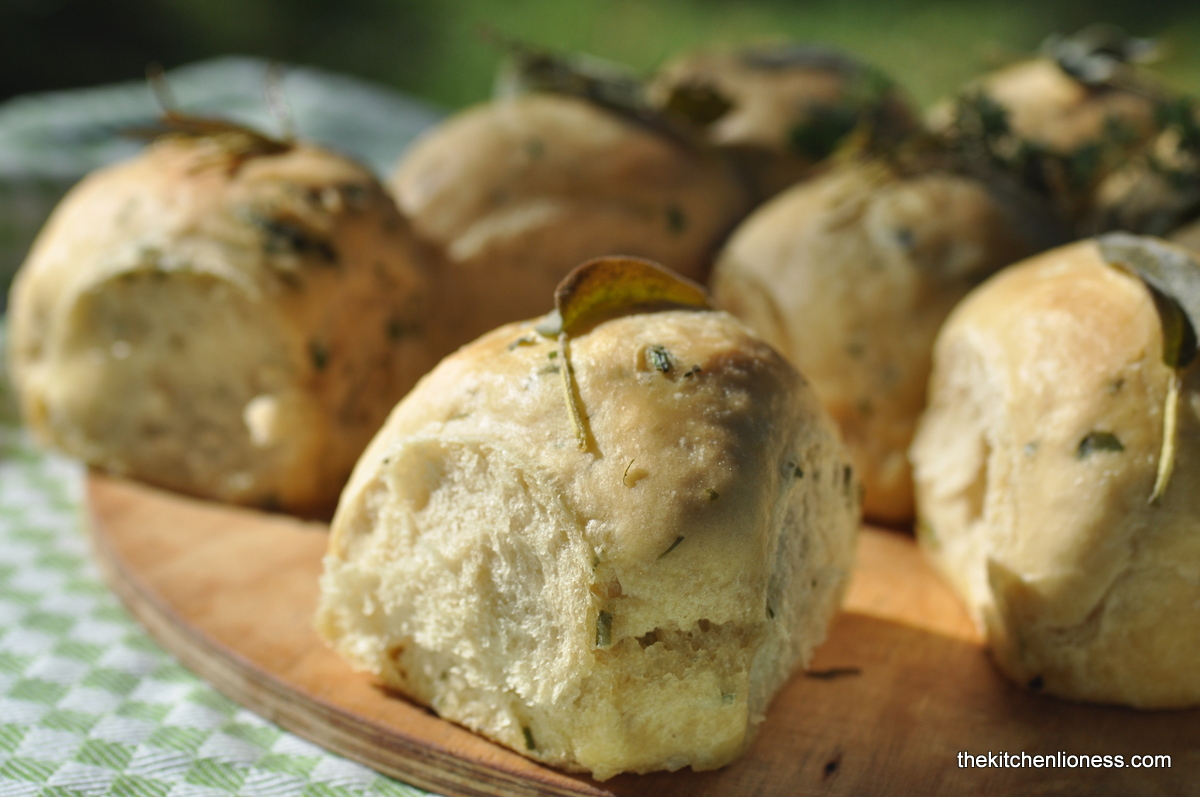 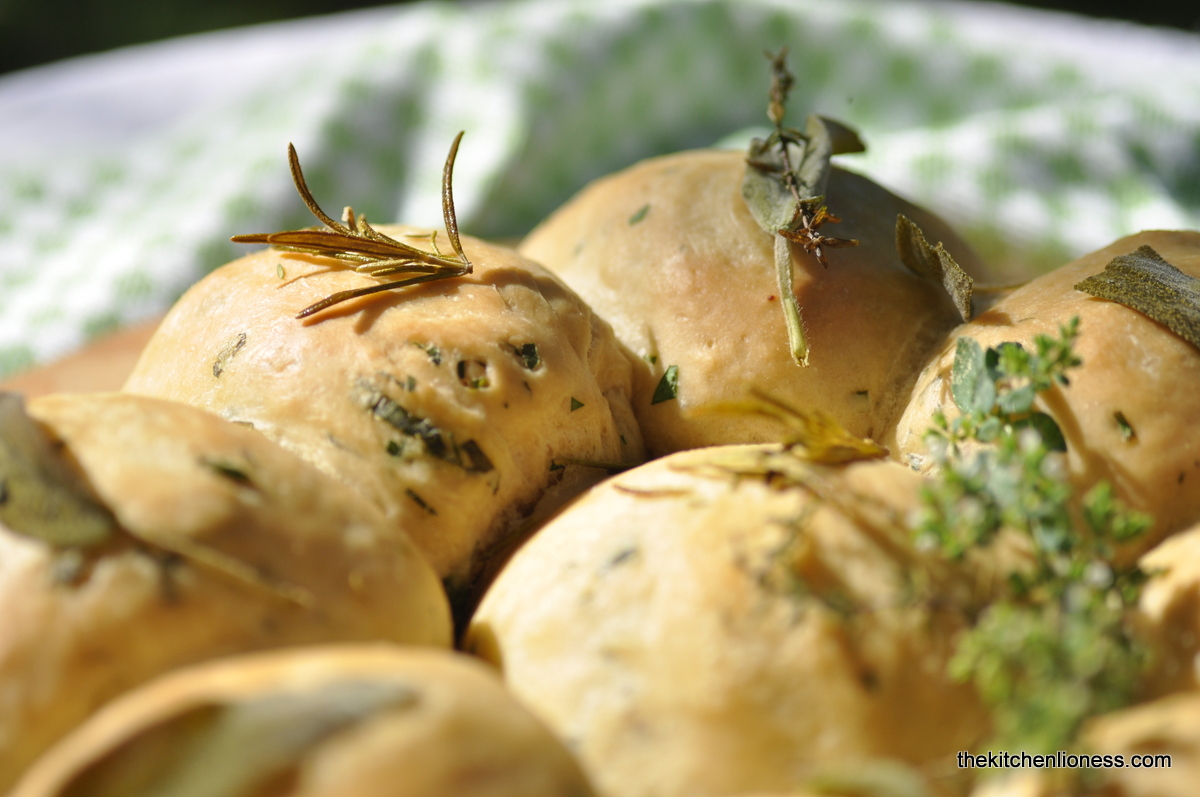 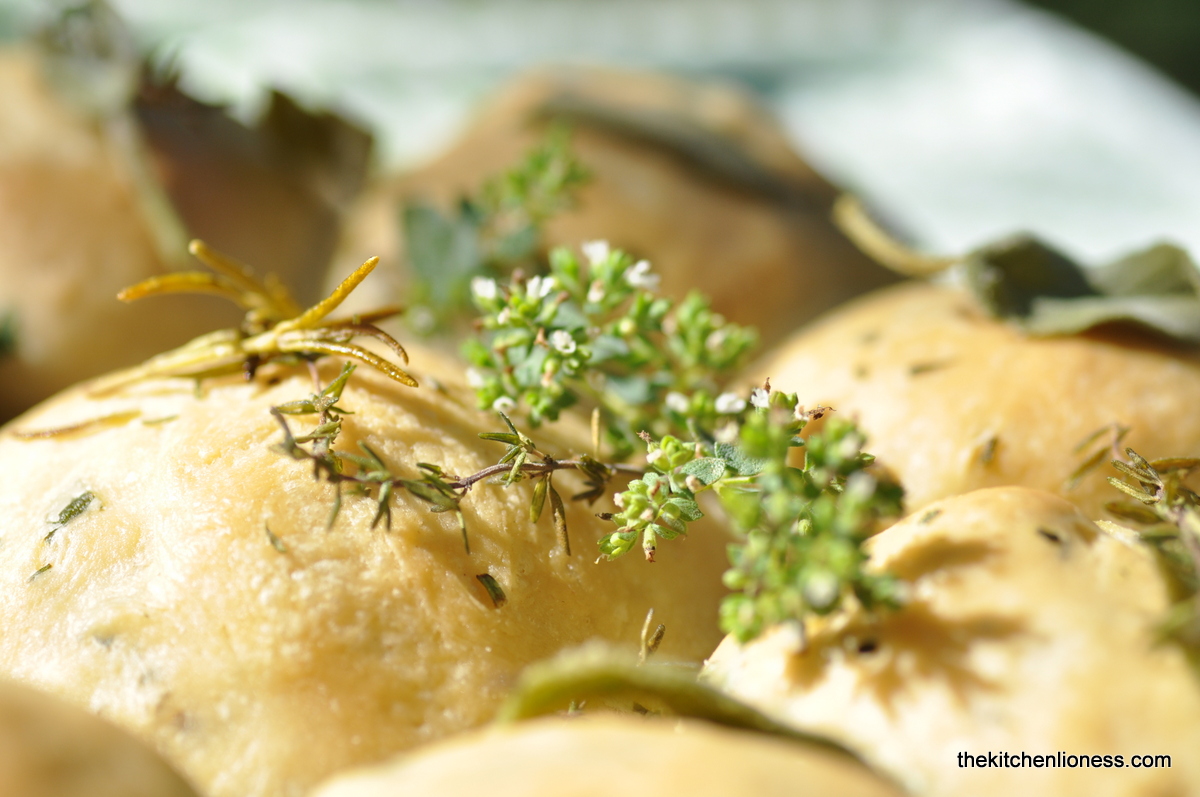 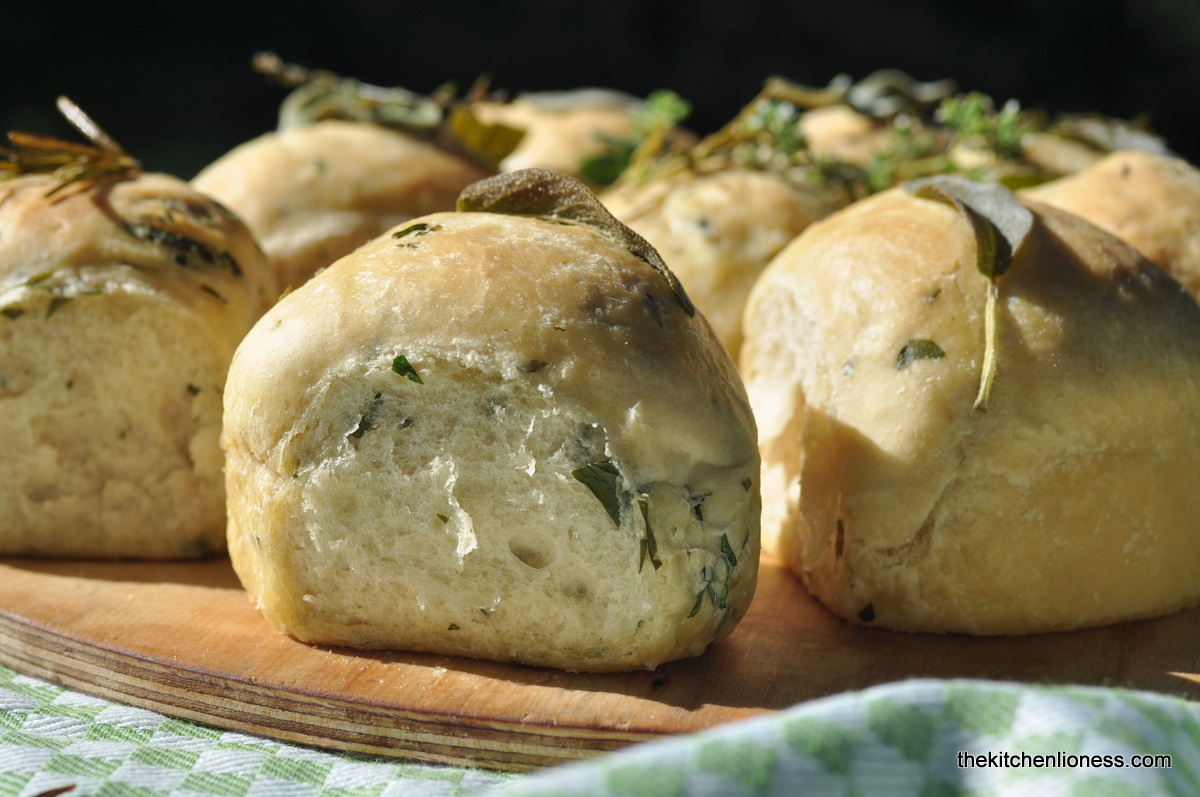 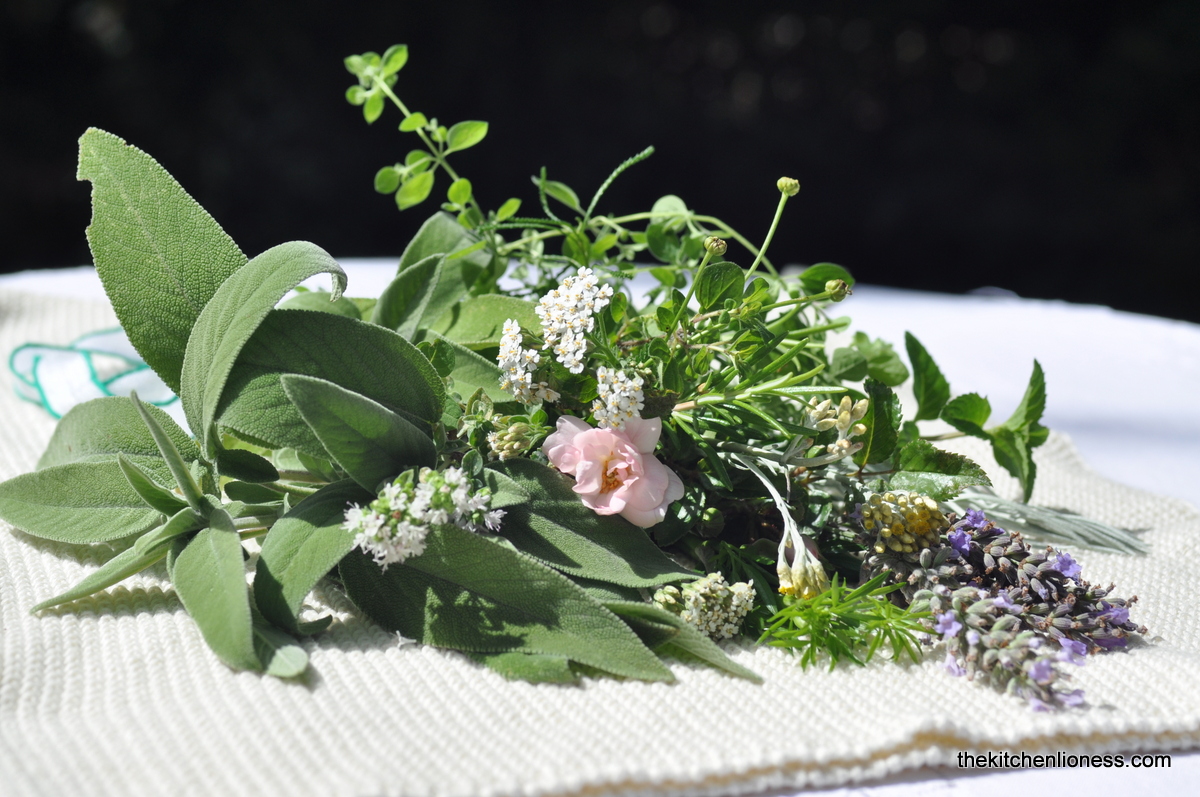 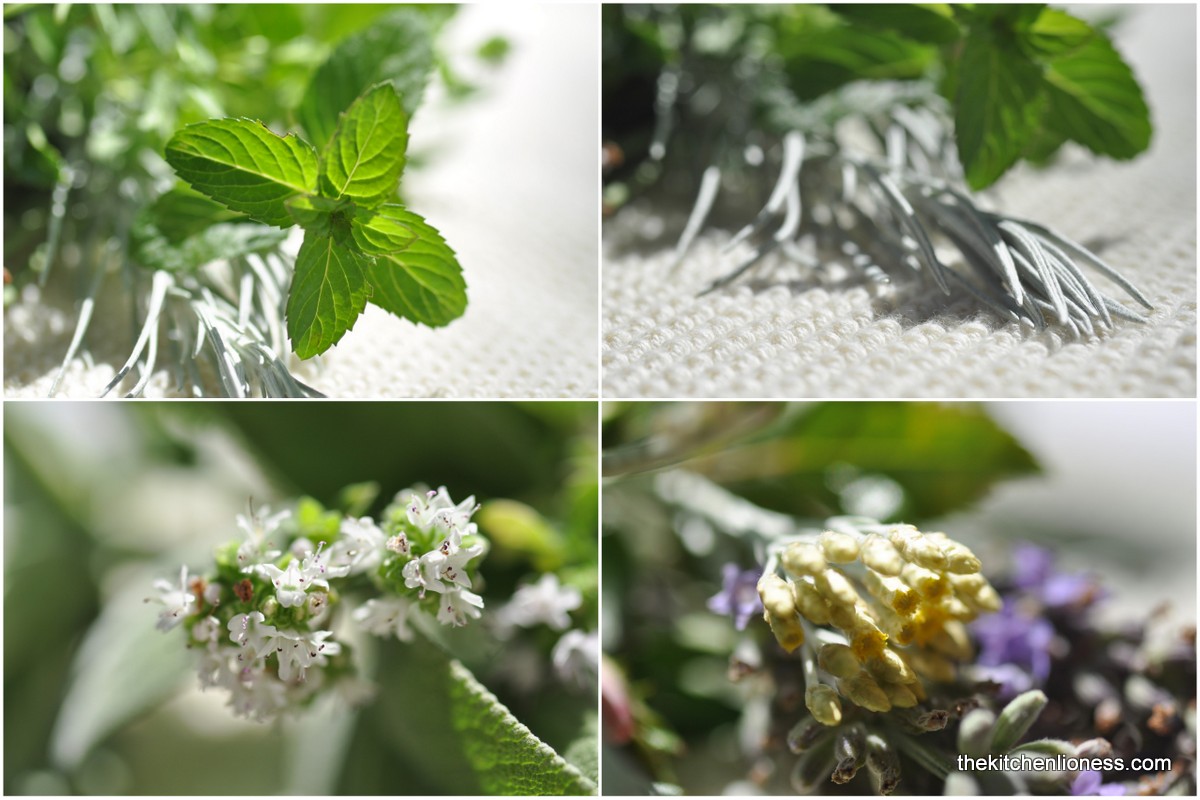 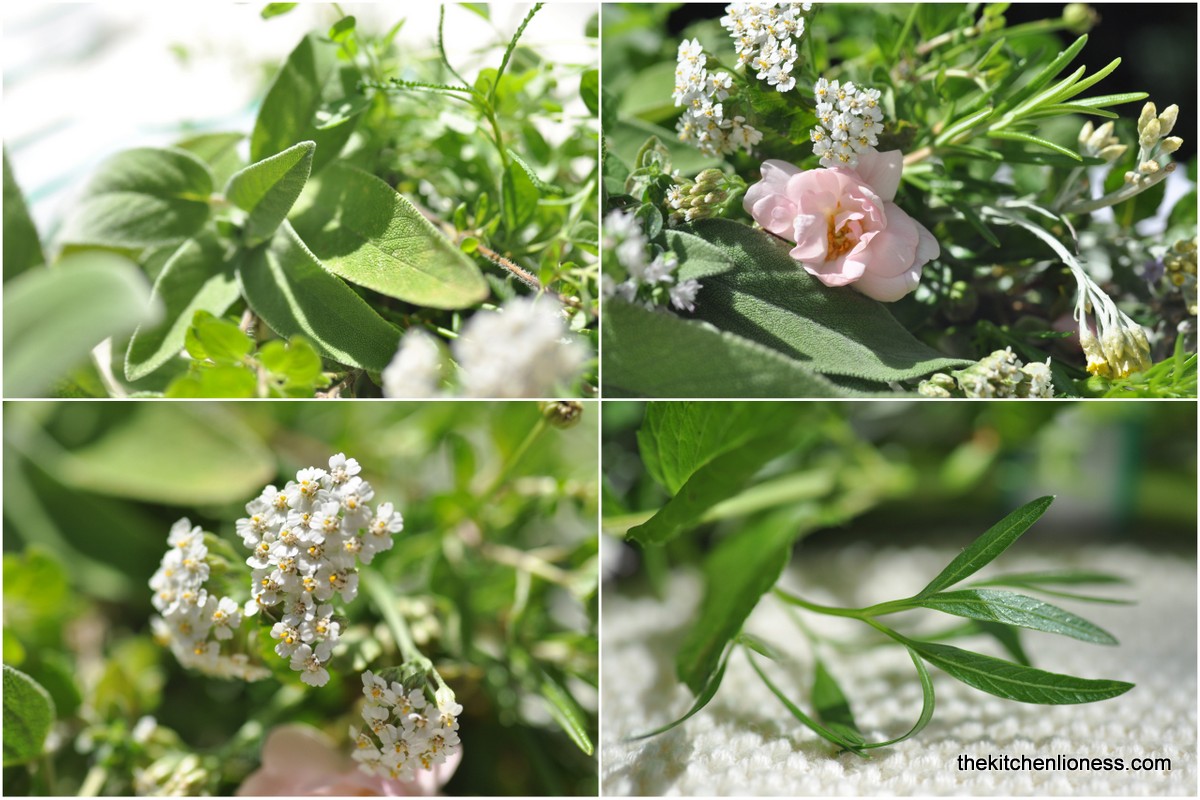 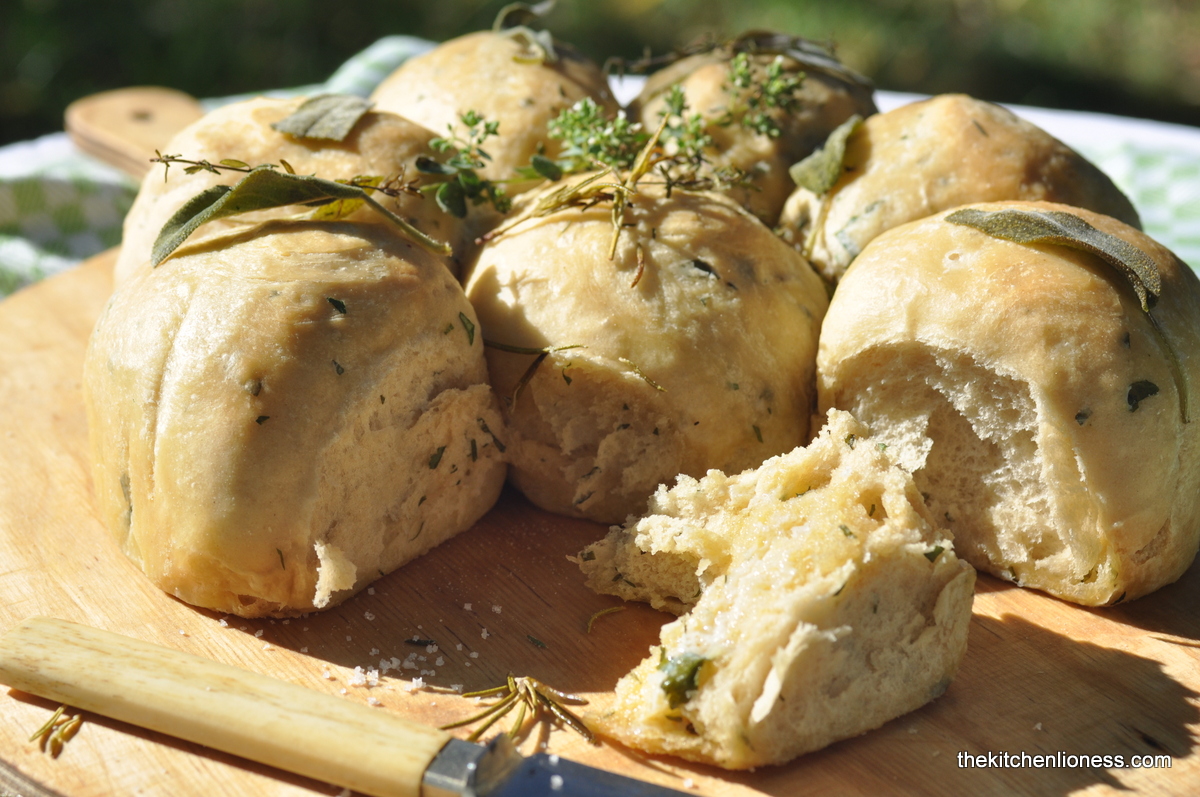 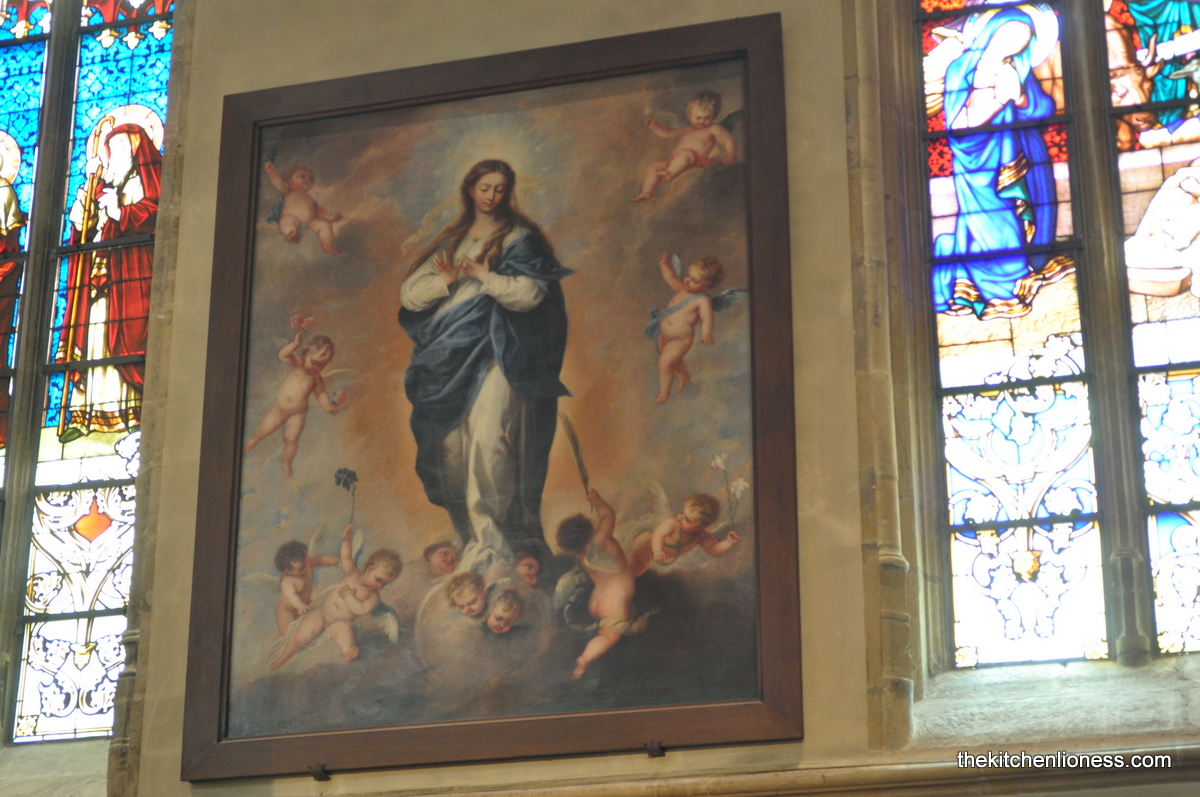 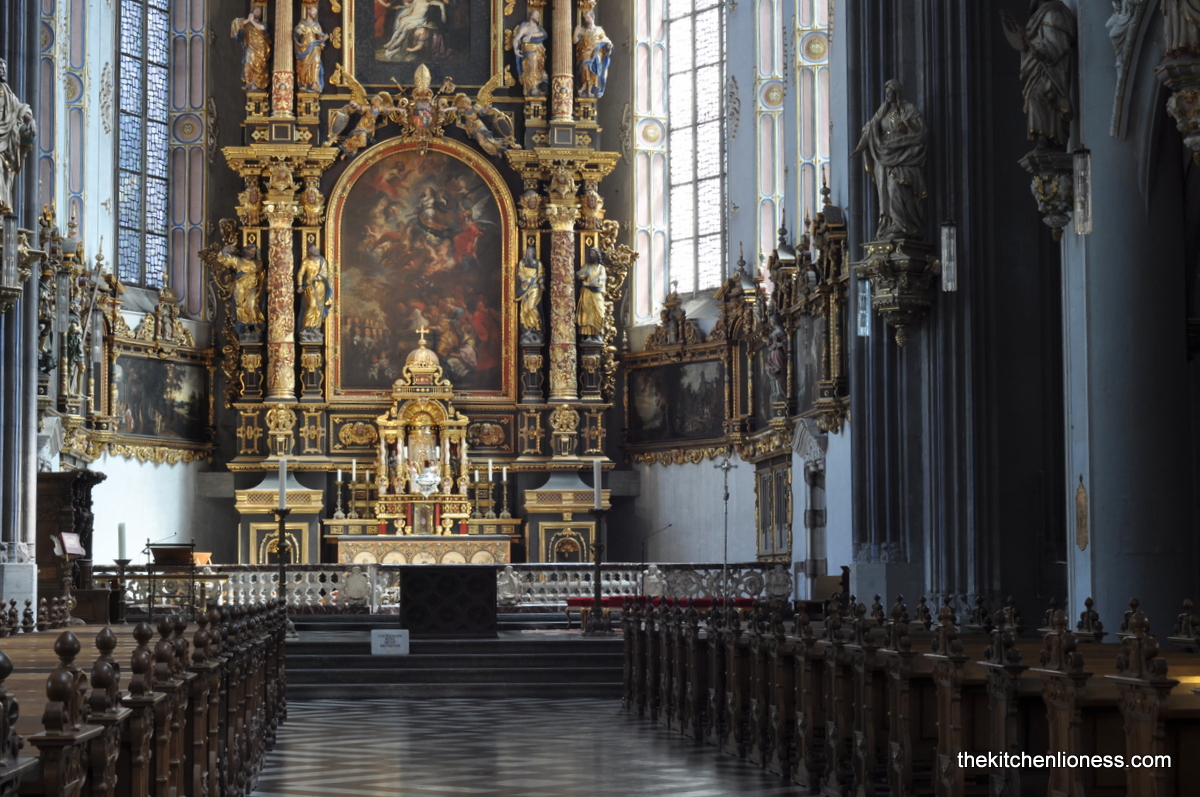 Please note that my recipe for the Tear & Share Herb Bread (Kräuterbrot) is part of my series for a 'local' (meaning across the state of North Rhine-Westphalia) radio station, where, throughout the years, I present different baked goods that are closely tied to various holidays and seasons. If you are interested, have a listen (in German) HERE.